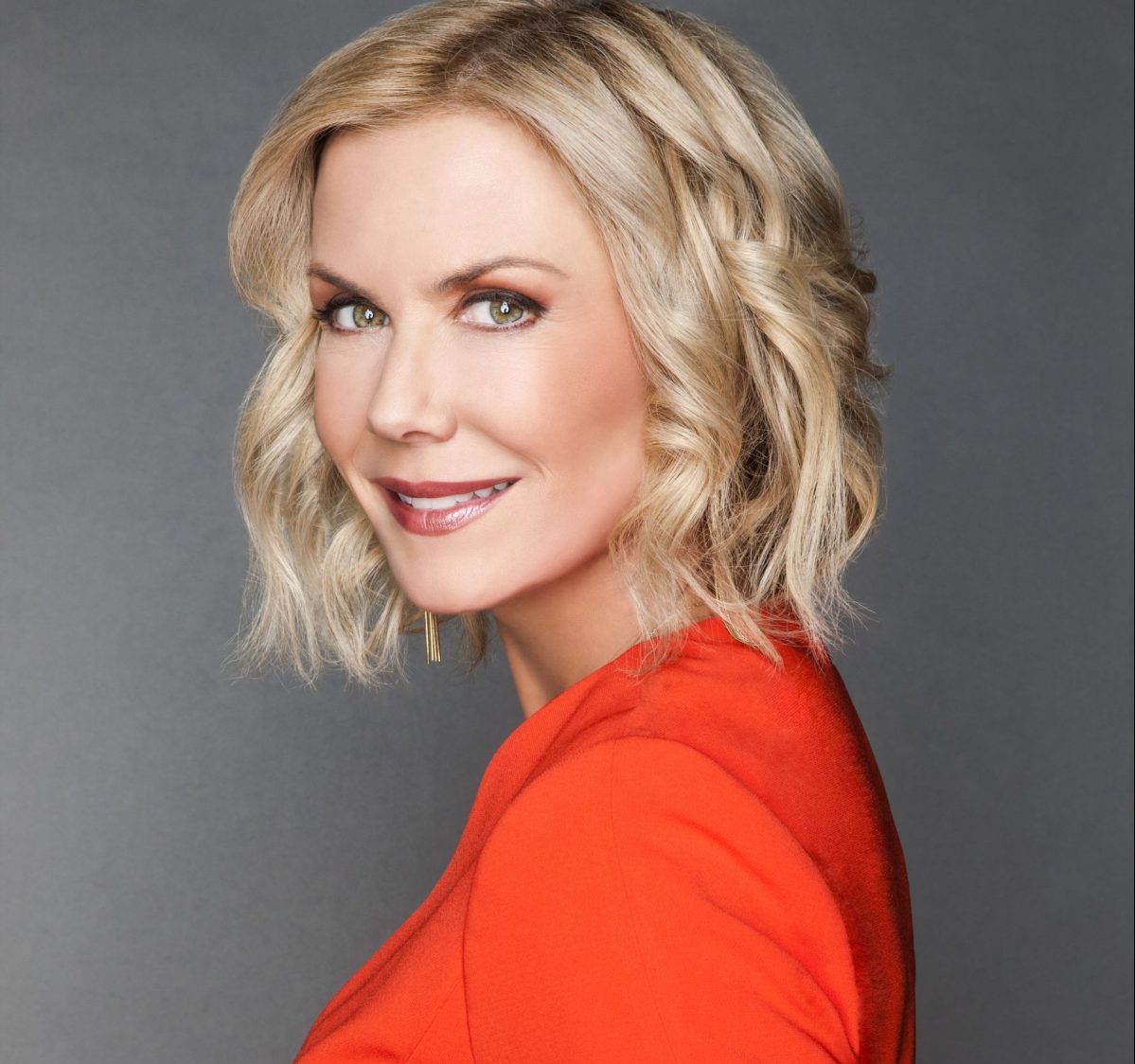 Monday on The Bold and the Beautiful, viewers in the U.S. will see the very first episode of the CBS Daytime drama series which dates back to 1987.

In it, you meet the one and only Brooke Logan played by Katherine Kelly Lang.  It’s a role which she has played now for more than 33 years.

In addition, one of the sentimental favorites for this year Lead Actress in a Drama Series Daytime Emmy has to be Lang.  This is her third acting nomination, and she previously won Emmy gold as one of the producers of  Venice the Series in the Digital Drama category.

Now in Australia, Stellar Magazine has a feature on Katherine and her career, in which a portion of it was revealed on the Daily Telegraph website.

About her very first day on the set back in 1987, Katherine shared: “It was magical. Everyone was so excited to be there and the scenes were incredible.”

As to all the popular and not so popular twists and turns that Brooke has gone through or endured over more than three decades, Lang said she wouldn’t have had it any other way, in fact, playing the character of Brooke has impacted her in such a profound way: “She taught me to follow my heart, never give up and stay true to myself.”

Katherine also revealed:  “I don’t have plans to ever leave The Bold And The Beautiful.”

So, are you rooting for Katherine to take home Emmy gold on June 26th?  Will you be watching her first episode as Brooke on tomorrow’s B&B encore presentation? Comment below.

THIS WEEK: Lindsay Arnold Makes Her Debut As Lumi’s Daughter, Allie on Days of our Lives

I’m not sure that statement is a ringing endorsement, considering that Brooke Logan is one of the most morally bankrupt characters on daytime. Marrying through an entire family of men, sleeping with one daughter’s husband and another daughter’s boyfriend, seducing her sister’s husband multiple times. What a joke. – KKL saying what she said would be like Maurice Benard saying Sonny Corinthos has taught him how to be a good father and family man. Meanwhile one of his wives died in a car bomb and all of his other wives have been either kidnapped or shot at. Not to mention,… Read more »

She’s long overdue, 33 years, she needs to win & be recognized for being an awesome actress all these years.