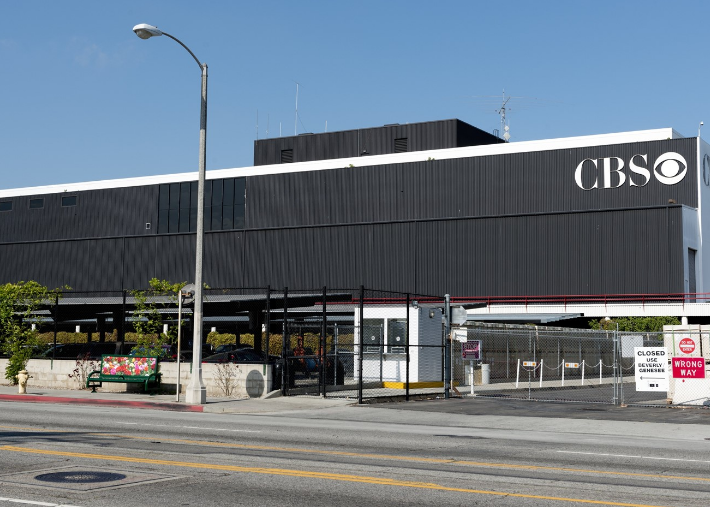 As it has been in the works for awhile,and  on Monday news broke that the CBS Corporation reached an agreement to sell its 25-acre CBS Television City property including its soundstage operations, to real estate developer Hackman Capital Partners for $750 million.

Hackman Capital also acquired the rights to use the Television City trademark.  The deal is expected to close by early 2019 on the historic property.

So what does this mean for your CBS soaps? Well, they aren’t losing their digs for quite some time!

According to the Hollywood Reporter, “CBS said that a handful of programs that film at Television City, including The Late Late Show With James Corden, The Young and the Restless, The Bold and the Beautiful and The Price Is Right, will continue being produced on the property for at least the next five years.”

In a statement Joseph Ianniello, president and acting CEO of CBS Corporation said “The sale of Television City unlocks significant value, increasing CBS’ financial flexibility, including the ability to redeploy capital for strategic growth initiatives such as additional content investment. At the same time, we will be transitioning this venerable site to a new owner who is committed to its legacy as both a cultural landmark and modern production facility. Hackman Capital has demonstrated terrific stewardship of classic properties, including their development of the landmark Culver Studios.”

So what do you think of the CBS selling TV City? Share your thoughts via the comment section below.

After five years, then what? They’ll either move the shows to a new location, or cancel them. I guess we’ll just have to wait and see.

I don’t understand the reasoning behind doing it. The shows have to film somewhere.

I don’t live in Los Angeles but, having visited, I think I understand it. Television City seems to be in a prime real estate location in the middle of town. Nearby is the Farmer’s Market and an upscale retail/entertainment complex called the Grove. I think real estate in Los Angeles is unusually expensive and, given the size of Television City and it being in a desirable part of Los Angeles, the prospect of purchasing the lot surely would interest a developer. There really is no reason that a television studio would need to be sited on such valuable property: Would… Read more »

The soaps, Price is Right, Dancing with the Stars (an ABC show) all lease space from CBS. CBS does not give them the studio just because the show airs on CBS. When each show’s contract is up, the shows will decide whether to stay at TV City or move to another studio such as Burbank where Days is taped. NBC sold its Burbank studios years ago. It, too, is owned by a Real Estate conglomerate. CBS needs the money for use elsewhere. CBS has Studio City where it’s local TV stations are located and other production facilities. This change will… Read more »

I wouldn’t worry too much about the shows being impacted. Even after 5 years, development is likely to occur on the parking lot and back area that houses prep facilities.

Although it owned by CBS, Television City is also the home non-CBS shows like Dancing with the Stars and American Idol.