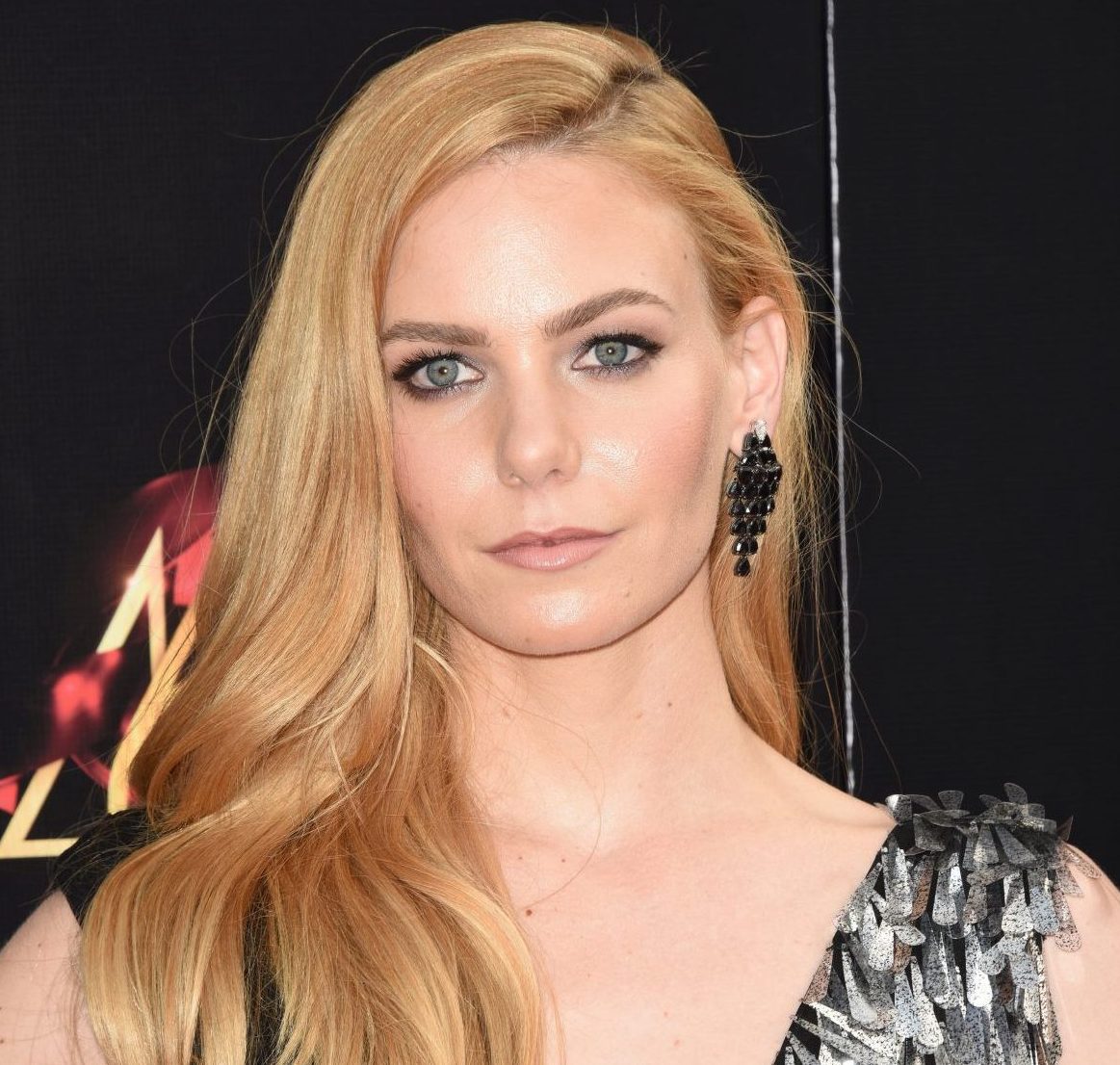 She is a Daytime Emmy-winning bad girl when she is on daytime’s General Hospital, and now comes word that the talented Chloe Lanier (Nelle) along with her beau, Kevan McClellan, are embarking on the world of short films.

Lanier is set to star in the project; while she and McClellan share the co-writing and co-directing duties; for their film called, The Reveal.

The story centers around a young couple who attend their friends’ ultra-progressive gender reveal party, and issues within their own relationship and their relationships with their friends come to light in a very comedic and dark manner.

There are some familiar faces in the cast as well including: Y&R’s Brytni Sarpy (Elena), GH’s Josh Swickard (Chase), and Swickard’s fiancée, Lorynn York.

Right now, Lanier is crowd-funding to raise money for the project via an Indiegogo campaign, as the production is planning to shoot in early August in order to make the deadline for key upcoming film festivals including: Sundance and South by Southwest, according to a chat Lanier had with Soap Opera Digest.

Check out what Chloe is offering up if you donate to the production of her film and how you can help make The Reveal a reality by clicking here.

So, what do you think of the premise of Chloe’s new project? Would you love to see her, Brytni, and Josh in different roles than you have seen them previously?Comment below.

I wish Chloe all kinds of good luck on her new endeavour. I think she’s a very good actress and loved her as Nelle, even as crazy as she was.

Congrats–such an amazing actress. Love her portrayal of “Nelle” on GH–hope she returns soon!