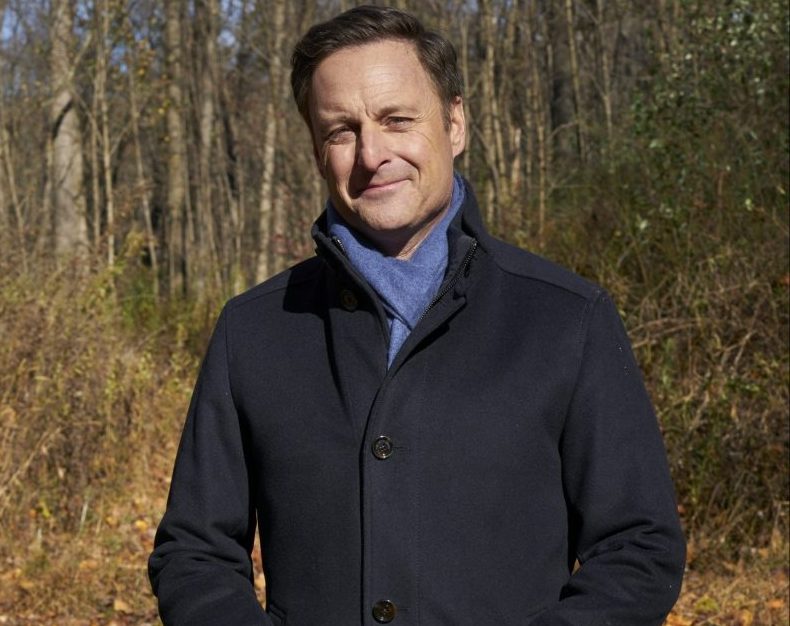 Thursday’s Good Morning America featured the highly-publicized first interview with ‘Bachelor’ franchise host and executive producer, Chris Harrison, since he stepped away from the show following his controversial remarks on current Bachelor contestant Rachel Kirkconnell, amid the airing of a season that has seen the first-ever Black male lead of the reality series, Matt James.

Speaking with GMA co-host, Michael Strahan, Harrison spoke of remarks he made during his interview with ex-Bachelorette Rachel Lindsay on Extra that sparked the firestorm.

Harrison admitted the words he spoke to Lindsey were “in a manner that perpetuates racism,” adding “I am an imperfect man I made a mistake and I own that. I believe that mistake doesn’t reflect who I am or what I stand for.”

The incident began when photos surfaced on social media of Kirkconnell at an Old South-themed party that she attended back in 2018, along with allegations she “liked” many Instagram posts that were racist in nature, and what many viewed as Harrison coming to her defense in this time of what he then called “cancel culture”.

On GMA, Chris expressed: “Antebellum parties are not OK,  Past, present, future, knowing what that represents is unacceptable.”

He also apologized to Lindsay, who had to shut down her Instagram account because of viral vitriol being sent her way over the incident with Harrison, adding this message to the public, “Anyone who is throwing hate towards Rachel Lindsay, please stop. It’s unacceptable.” 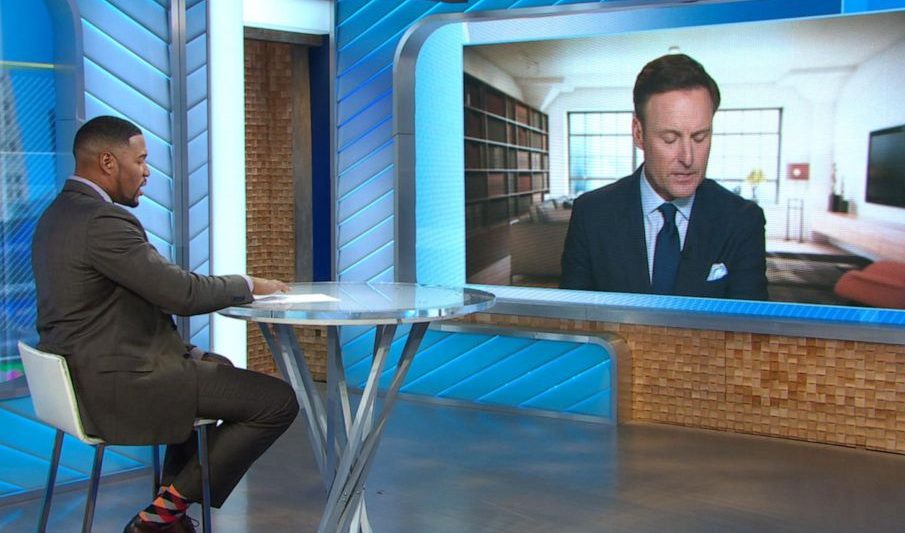 As to how he is trying to make amends, Harrison shared: “I made a mistake and I own that, Racism, oppression, these are big dynamic problems and they take serious work. I am committed to that work.”  The longtime Bachelor host then announced he is working with race educator Dr. Eric Dyson who has taught him about the idea of “counsel, not cancel”.

Chris says he plans to be back hosting the reality-dating series, expressing:  “I plan to be back. I want to be back.  This interview is not the finish line. There is much more work to be done.”

Following the exclusive, Michael Strahan described his conversation with Chris Harrison stating: “His apology is his apology, but it felt like it got nothing more than a surface response on any of this. Obviously, he is the man who wants to clearly stay on the show, but only time will tell if there is any meaning behind his words.”

So, what do you think of Chris Harrison’s responses during his first interview since the controversy? Should he return to hosting The Bachelor franchise? Comment below. But first check out his GMA exclusive.

Cancel culture DOES need to end.

The real tragedy is our society was doomed 2 decades ago when shows like this went on the air. Just cancel the show and the entire franchise. The premise of this franchise is trashy. Competing for companionship? Gross. Give the time slot to actors, storytellers and artists. Chris, recognize that this new generation will never accept apologies. They don’t WANT your apologies. They want your livelihood taken from you. You should stop apologizing now and find a more dignified job. It’s a good thing to not be associated with this franchise.

The real tragedy is the mindset embedded in people’s brains, which causes comments like Harrison’s and responses like yours. It’s ingrained in people and apparently some, like you and him, don’t want to grow. Cancelling the show doesn’t solve anything.

What a pointless controversy. No apology was necessary, but he looked feckless apologizing on GMA.

I didn’t watch, but what type of apology would Michael have wanted? And yes, I do think Chris wants his job back.

You are a C-E-L-E-B-R-I-T-Y. And long before Me-Too and PC and Woke, Critics made and broke the Hollywood elite. Simple fact. Keep your mouth shut, your opinions to yourself, bask in the spotlight, photograph your food, your cute kids, your significant other and stay out of hotbed issues. You wanna look clever and have your say on the state of the world then expect to come out on the losing end. END OF!