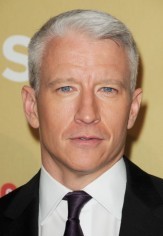 After reports yesterday, it is now confirmed that Anderson Cooper has made a deal with Telepictures Productions and Warner Bros. Domestic Television Distribution to host a new daytime talk show program that will be pitched to stations in the next couple of weeks targeted to launch in fall 2011.

The show is billed as a topical format that will cover everything from celebrities and pop culture to social issues and wide-interest news stories. Using his well-established interview skills, Cooper’s show will welcome a broad range of guests and tackle debate-provoking subjects. Segments will include hidden-camera experiments and town-hall meetings, with a focus aimed at appealing to female viewers.

According to the Hollywood Reporter, Anderson Cooper stated in his new foray into daytime:  “It’s fun and interesting to work in daytime television. The format is unique and you can really go in-depth on a wide range of fascinating and compelling stories. With this new program I hope to relay important information and relate to people and the audience in a completely different way. It’s an exciting opportunity to show another side of myself and create something worthwhile and special in daytime.” Cooper will also serve as an executive producer.

The talk show deal was complex as it was coordinated between Warner Bros., Cooper and Cooper’s employers at CNN — who have an exclusive contract with the newsman. As part of the deal, Cooper renewed his agreement with the cable news network for a multi-year contract. The deal calls for Cooper to continue hosting “Anderson Cooper 360.”

Warner Bros. hopes to launch Cooper’s show next fall, coming into the marketplace just as talk queen Oprah Winfrey exits to launch her cable network OWN. The vacancy has spurred a surge of talk contenders whose projects are in

Michael Baldalucco on his debut on Y&R and what is up with Hogan!

Another talk show?as much as I like Anderson Cooper, my nose is still out of joint that they took away ATWT.Anderson had a show in the evening, wasn’t that enough?To say i’m annoyed is putting it mildly!!!

Terrible! Cooper’s so boring. Isn’t his CNN news show tanking in the ratings? Isn’t that why he wasn’t picked to replace Larry King? Instead they get Piers Morgan! They picked the guy from America’s Got Talent over one of their own anchors! LOL! I hope his gabfest tanks in the ratings. There are too many talk shows!

I read that his AC360 ratings are horrific. He averages only 582K total viewers. Cooper only managed to scrape a measely 180K in 25-54 demographic during the 3rd quarter of 2010. Cooper’s already very poor ratings are actually down 40% from the prior year at this time. This is how he underwhelms on Primetime. Pathetic! Now Cooper wants to go in Daytime? LOL! He can’t even garner ok ratings on AC360, so who’s dumb idea was it to bring him to Daytime? ATWT drew 4-5 times the number of viewers in Daytime vs. Cooper’s news program in primetime, and that soap was axed. All of Cooper’s tight shirts in his wardrobe can’t translate to ratings. Do people even take him seriously as a news anchor? 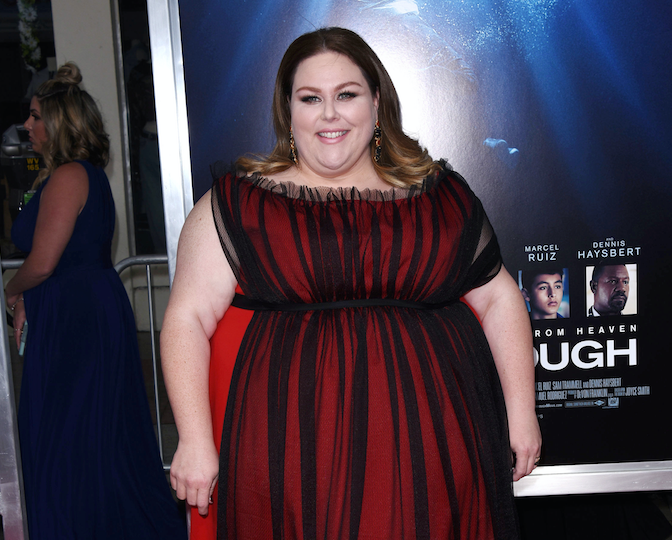 Kate Pearson is appearing on The Academy Awards, well, not exactly.  However, her portrayer, This Is Us ‘ Chrissy Metz is!

News today has that Metz is one of the performers who will sing one of them Best Song nominees at the upcoming Oscar ceremony on February 9th.  In fact, Chrissy will be performing the Diane Warren written tune from the movie Breakthrough entitled: “I’m Standing With You”.

Metz appeared in the film as a devoted, Christian mother whose son miraculously recovers from a serious accident that left him near death.

The This Is Us star joins the likes of Elton John, Randy Newman, Adina Menzel and Cynthia Erivo who will be performing the other nominated songs in the category.

What do you think of Chrissy getting the nod to perform the song from the film in which she appeared?

READ MORE
Sophia Bush Joins Cast Of 'This Is Us': Will Her Character Turn Out To Be The Mother of Kevin's Child?
Continue Reading 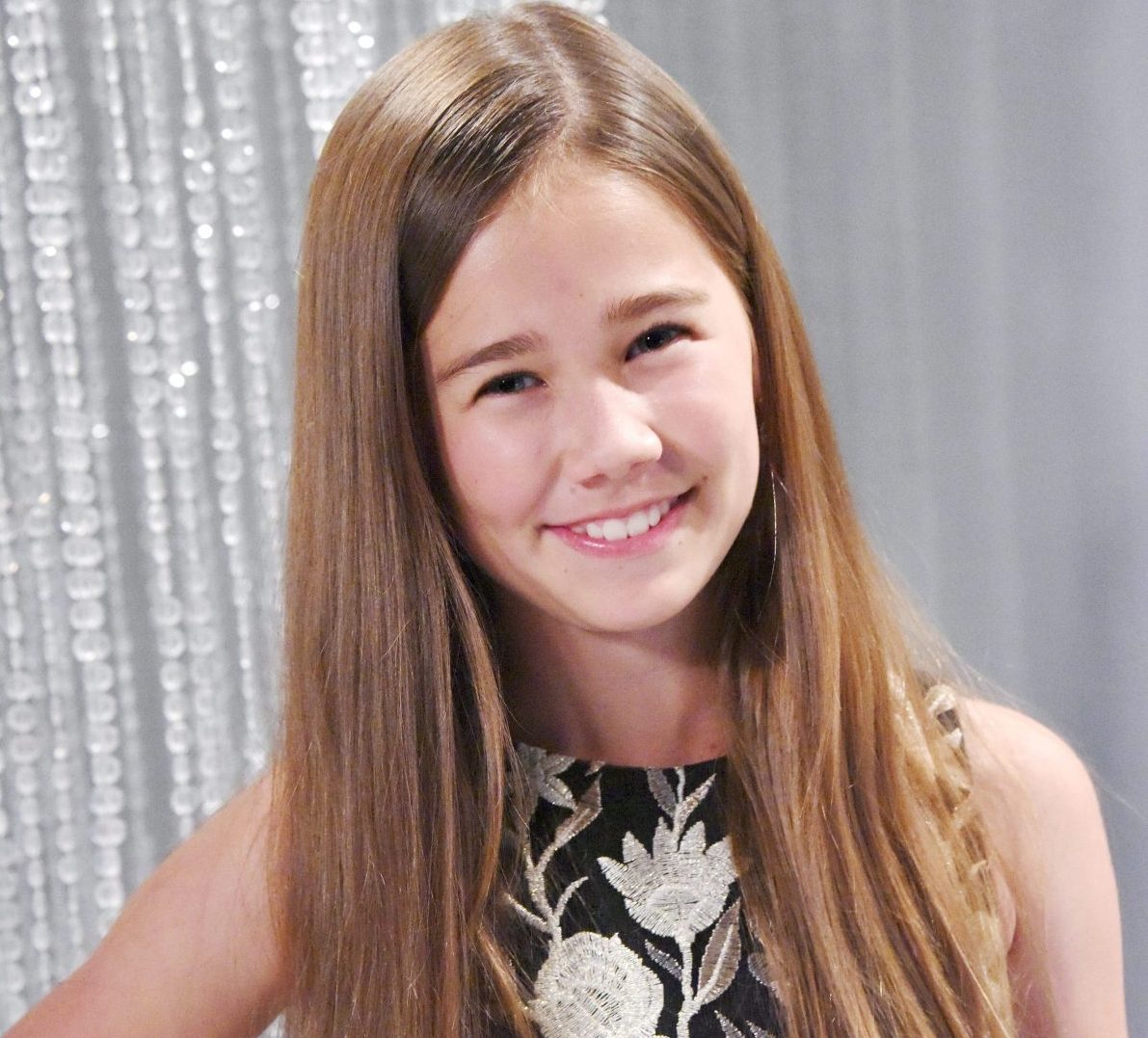 Would you like to see Emma stick around Port Charles? Share your thoughts via the comment section below.
READ MORE
Paging Dr. Griffin Munro! Matt Cohen Makes A Return Visit To GH
Continue Reading 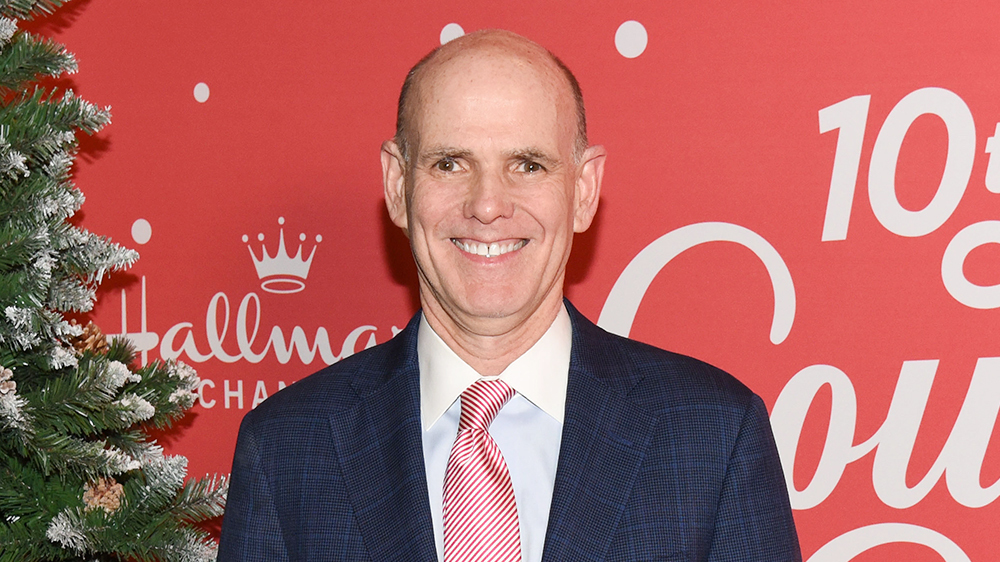 Looks like there is still fallout from the Hallmark Channel pulling several ads from wedding planner, Zola that centered on a same-sex lesbian couple kissing at their wedding.

Now, Bill Abbott, who has been Crown Media Family Networks president and CEO for the last 11 years, is exiting the company.  The announcement was made today by Mike Perry, president and CEO of Hallmark Cards Inc.

No successor has been named. “I have tremendous confidence in the Crown Media management team and, with this team in place, I will begin a search for Bill’s replacement,” Perry said. “I want to thank Bill for his many years of success and contributions to Crown Media and wish him continued success.”

Prior to the firestorm against the cable outlet for pulling the Zola ads, (after conservative group One Million Moms petitioned to have the ads removed) and the network complied, the company was doing well.

Abbott presided over a period of growth and visibility for Hallmark including: Christmas programming and regular opportunities for seasoned A-list stars that in return attracted viewers and ratings. Bill Abbott’s exit is the latest result of Hallmark’s efforts to quickly turn the page on the bad PR.

Deadline reported that according to people familiar with the internal discussions, many people at the network expressed their preference for restoring the ad quickly, while Abbott went against their wishes and kept it off the air.

So, what do you think of Abbott stepping-down and Hallmark parting ways with him? Do you enjoy Hallmark Channel programming or find its fare and formula not diverse and inclusive enough? Comment below.