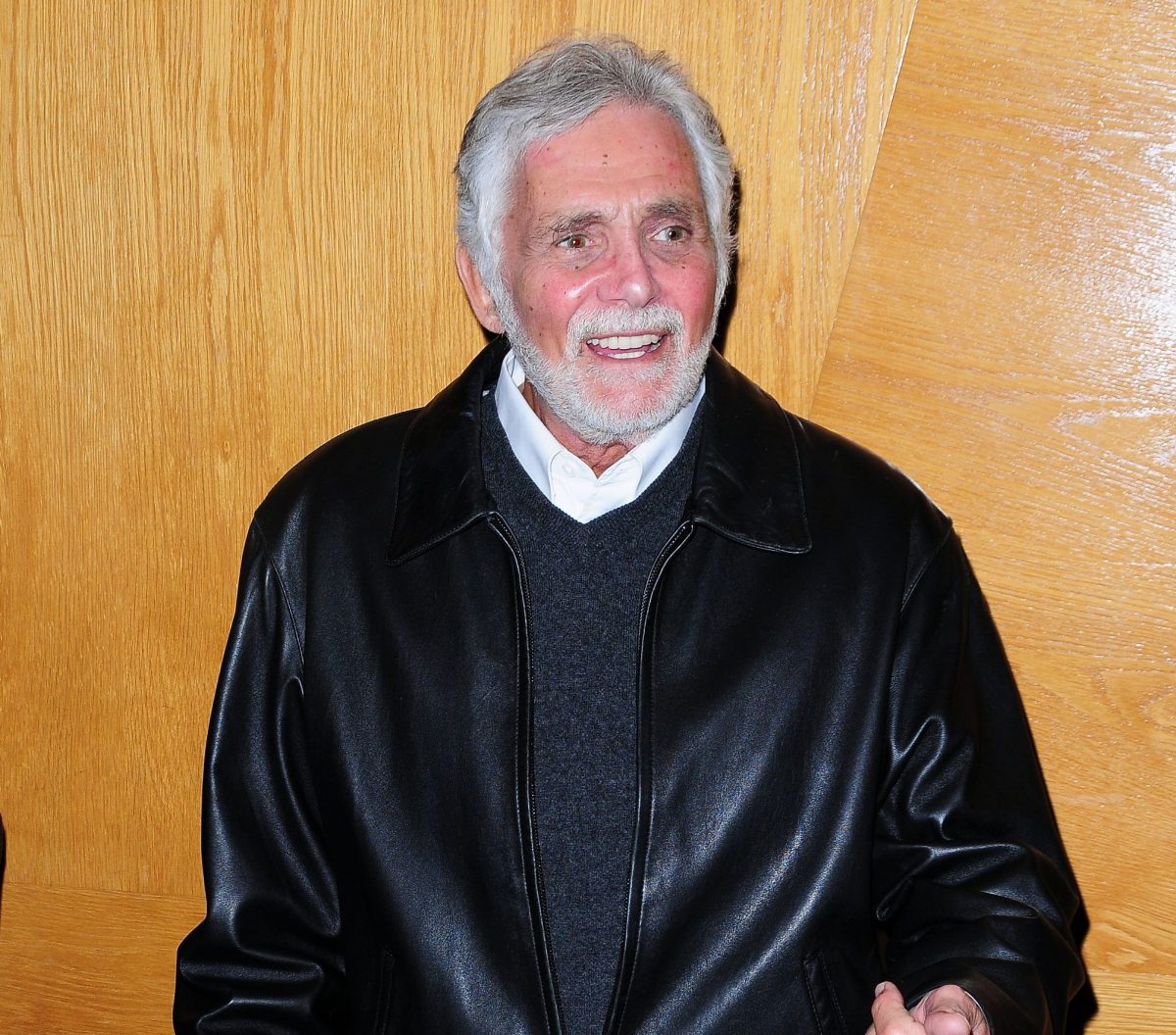 The man who played Bay City’s Spencer Harrison and Genoa City’s Arthur Hendricks, actor David Hedison has passed away at the age of 92,

Throughout his lengthy career, Hedison was best known for this starring role as Captain Lee B. Crane in Voyage To The Bottom Of The Sea, the popular 60’s adventure series that ran from 1964-1968 and appeared in countless motion pictures and primetime TV roles.

David died last week on July 18th in Los Angeles. His death was announced by his daughters Alexandra and Serena, who were at his side as he passed away.

In a statement his family shared “Even in our deep sadness, we are comforted by the memory of our wonderful father. He loved us all dearly and expressed that love every day. He was adored by so many, all of whom benefitted from his warm and generous heart. Our dad brought joy and humor wherever he went and did so with great style.”  His wife Bridget died in 2016. 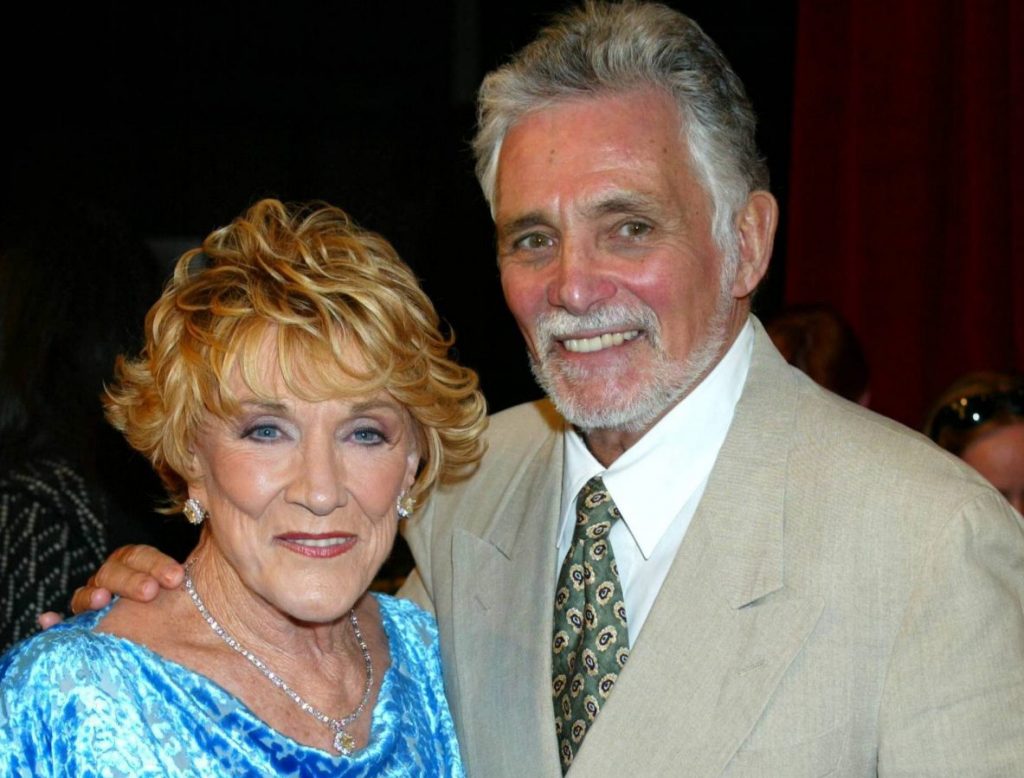 On Y&R, Arthur was romantically linked to Katherine Chancellor and later it was revealed that they were the parents of Tucker McCall.

On Another World, Spencer Harrison was involved with numerous leading female characters including: Iris Rachel, Felicia and Justine.

Share your condolences and thoughts on the passing of David Hedison via the comment section below.  But first watch this scene from AW featuring Hedison as Spenver and his on-screen son, Ryan, played by Paul Michael Valley.

Condolences to his family. He was a wonderful actor. I so enjoyed him in “The Fly” and as Felix Leiter in the Bond films and his many guest appearances on prime time series.

May he rest in peace.

I remember him from AW. Didn’t realize he was Tucker’s dad on Y&R.

He was a wonderful addition to ANOTHER WORLD. He is sadly missed.

On another, yet related note, I heard Sally Spencer, who played MJ McKinnon on ANOTHER WORLD, just passed away, too.