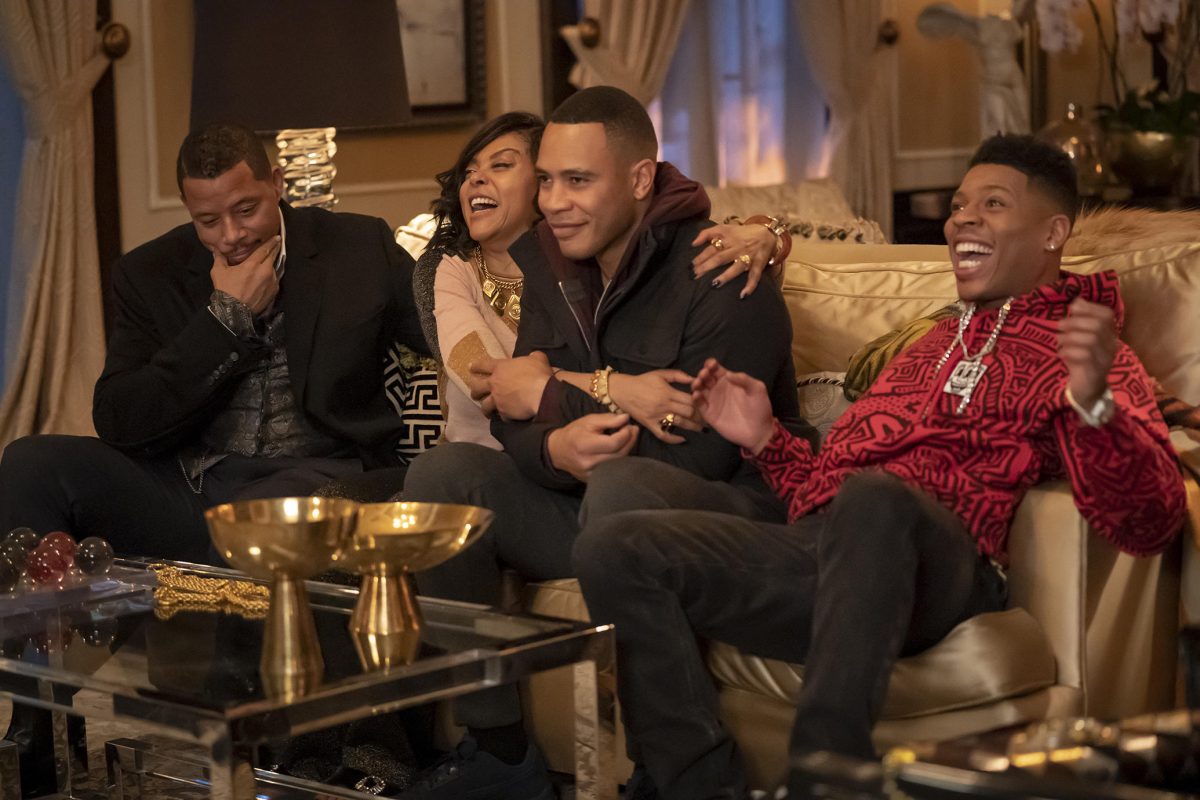 Following Tuesday’s night series finale of Empire, which featured once again, brilliant performances from Taraji P. Henson (Cookie) and Terrence DaShon Howard (Luscious), many longtime viewers took to social media unsatisfied with its conclusion.  However, it should be noted that the shows producers did their best to use the footage they had in the can to craft something they hoped would be meaningful.

As previously reported, due to COVID-19, Empire had shot 18 episodes and a half of episode 19, of their 20 season order, when they were forced to shut down production.  Thus, the set-up and focus of the finale had to be significantly changed.

If you have not seen last night’s finale and plan to watch, do  not read any further for spoilers.

In an episode entitled “Home is On The Way,” which now makes complete sense post-viewing, Cookie and Luscious throughout trials, tribulations, realizations, deaths, and wrestling back control of the company, find their way back to each other.  Throughout the episode, viewers are treated to flashbacks of the duo’s long and twisted history – the good, the bad, the ugly, the dirty, and the nasty. 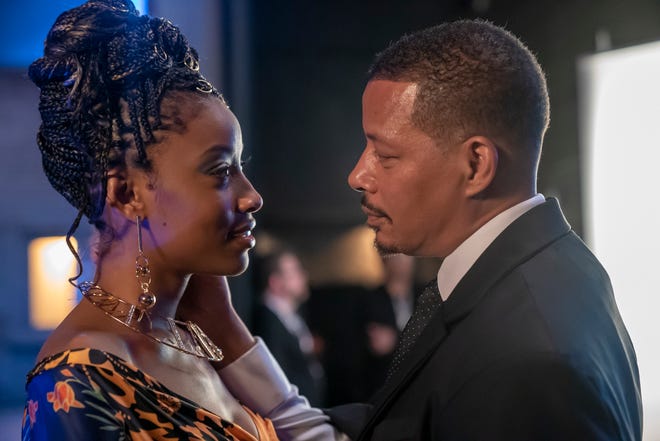 To get them back together, the series had to figure out what to do to with Yana, the musical protege with whom Luscious was involved with.  Backstage at a major concert event, Yana realizes that Luscious is not going to come on the world tour with her, because he still deeply loves Cookie.  He does not deny it.  When Yana’s father, Damon sees her backstage in what looks like she is hugging and all into Luscious, he pulls out a gun.  When we come back from commercial, we learn Yana was shot and killed, sending Damon on a spiral to get Luscious once and for all.

Following the shooting, Lucious tries to cancel the premiere of Hakeem’s Lyon legacy movie over concerns for the safety of his entire family,  but the Andre of old steps up and says they won’t let fear force the family to do that.

Earlier in the episode, Luscious had previously requested that in the event something should happen to him to please get a special letter he wrote to Cookie, where he opens up about his feelings for her.  When Cookie gets the letter, it is juxtaposed with the Luscious vs. Damon showdown; which Luscious ultimately wins when he clubs Damon over the head with his own prosthetic leg. 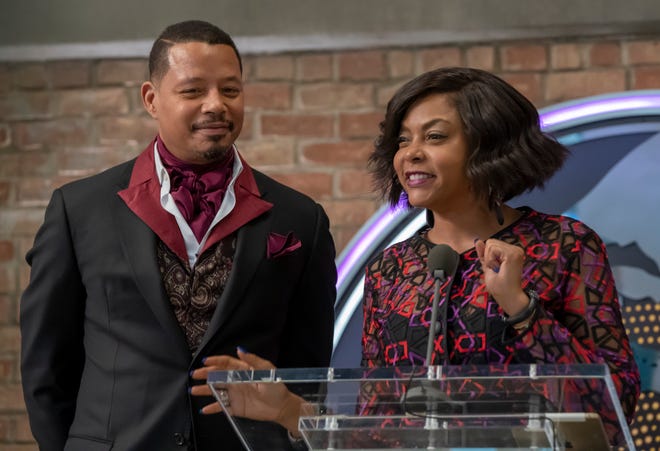 With the threat to their ultimate happiness eliminated, the series ends with the entire family attending the premiere party of the film Birth of an Empire, where Hakeem performs a rap, “The Oath,” as an ode to the Lyon legacy. The  lyrics of the song detail Cookie and Luscious’ family story and flashbacks from all six seasons are used throughout the rap.  Then came how to deal with the missing Jussie Smollett and the character of Jamal Lyon in said flashbacks.

While Luscious, Cookie, Andre and Hakeem’s flashbacks showed the actual actors who play their respective roles, Jamal’s flashbacks only showed a young child portraying the middle son of the clan – eliminating any appearance of Smollett from the finale; even via previously shot footage from the five seasons in which Smollett appeared.

Fan reaction on social media was swift following the airing of the Empire finale.  Here is a sampling of a few comments: “I know they had to combine the last 2 or three episodes into one but Lawd this can’t be how it all ends! That dam covid 19! Thank you for ruining the proper ending to my favorite show” to “How they supposed to blow up Cookie’s car, get Luscious shot, stop Andre from going wherever tf he going, unmarry Hakeem, cook up a lie for Jamal’s whereabouts, and find Thirsty in 1 hour? Can we get the REAL finale when the rona is over??” to  “No shade but they should wait after this coronavirus lockdown to give us a proper 2 hour finale being that we been shorted 2 episodes!” to “They just threw this ending together” to “However, while Empire producers did the best they could under the circumstances, one huge part of the show was left out of the finale- Jussie Smollett’s character, Jamal Lyon.”

Empire showrunner, Brett Mahoney spoke to TV Line as to the decision on ending of the finale: “I realized that the movie premiere, with the family coming together, with Cookie and Lucious recognizing their love for one another, we definitely have the spirit of what I had intended for our true series finale, It’s almost the idea that the family is more important than the empire. That the love that they have for each other is more important than anything else … that’s definitely where we’re headed in terms of the actual series finale.”

As to the premise from the beginning of season 6 that fans were hoping would be answered in the series finale – who blew up Cookie’s car and who shot Luscious – Mahoney shared: “I was not able to answer that in a satisfying way with what we had shot, so that’s why I’m hoping that we can really still shoot our intended series finale and answer those questions.”

The biggest cliffhanger to come out of the series finale from Tuesday night is; will Mahoney and company be able to re-group and shoot the series finale they intended; following any lessening of the COVID-10 safety measures in the coming months? Stay tuned.

Check out the final musical number from Empire below that closed out the show. Then let us know, what you thought of the current series finale via the comment section.
Related Topics:Brett MahoneyEmpireEmpire Series FinaleFeaturedfoxrecapTaraji P. HensonTerrence DaShon Howard
Up Next

GENERAL HOSPITAL: Sonny is Hit with a Dose of Reality as Mike’s Condition Deteriorates Further

TONIGHT: ‘Empire’ Series Finale: How It Will Conclude? Even Taraji P. Henson Says She Doesn’t Know

maybe they can make an Empire: The Movie!!!

hey Jimh..
The ending stunk!!
Empire deserved an ending that
respected the show, it got stink.
It should have been left until it could be given a proper ending..
a two-hour finial event upon returning to do it right.