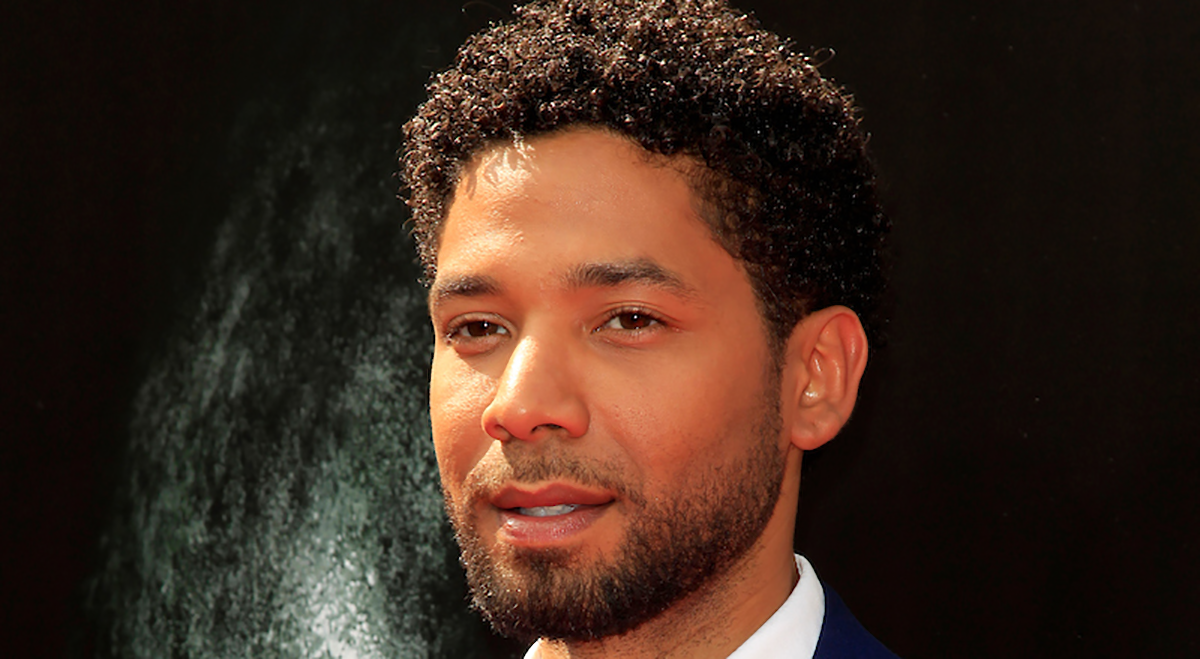 When Empire returns for its third season on Fox, the breakout star of the series, the multi-talented Jussie Smollett, will be back in his key role of Jamal, the most talented son in the Lyon Dynasty who also happens to be gay.

And as fans of the sudsy drama have gotten to know Smollett via his social media, his interviews, and on his appearance in 2015 when he came out publicly to Ellen DeGeneres on her daytime talk show, he is the real deal not shying away from who he is, and who he loves.

In an upcoming feature in the September issue of UK’s Attitudes on sale next week on August 17th, Smollett is featured on the cover alongside supermodel, longtime friend, and Empire co-star, Naomi Campbell (Camilla).  Inside the piece, Jussie talks his truth being openly gay in Hollywood, and if it has hindered his career.

The 33-year-old star added: “I get tired of the idea of someone telling me what my truth is.  I’ve said from the beginning of my journey:  I do not hide who I am.  I love who I love.  No one is going to tell me that somehow that is going to be my disability.”

And nothing has stopped Jussie from his career goals even while being out.  He is back on Empire, recording his first album – and recently just wrapped filming acclaimed director Ridley Scott’s  motion picture Alien: Covenant.

What do you think about Jussie’s thoughts on staying true to who he is and not let Hollywood try to tell him to be someone other than who he is?   Isn’t it a lesson we should all learn from – embrace who we are?  Share your thoughts in the comment section below.

Chloe Lanier Debuts In Her New GH Role Of Nelle: What Were Your First Impressions?

Ashleigh Brewer Returns to The Bold and the Beautiful August 31st!

Jussie is whom he is and nobody should ever have need to explain themselves for being who they are, ever. Walk tall ..

In with the good air out with the bad..su0000 you are priceless lol

hes awesome, some gay actors still in the closet should read this, theres no shame to be who you are, i dont get why PR and management in Hollywood force actors to stay in he closet that is so wrong !! 🙂 Awesome Jussie

Bravo to this talented young entertainer. His co-hosting with Kelly is priceless and should move to the front if the line with that job.

His preferences as to whom he loves makes no difference to me in the least.

God speed on your journey!