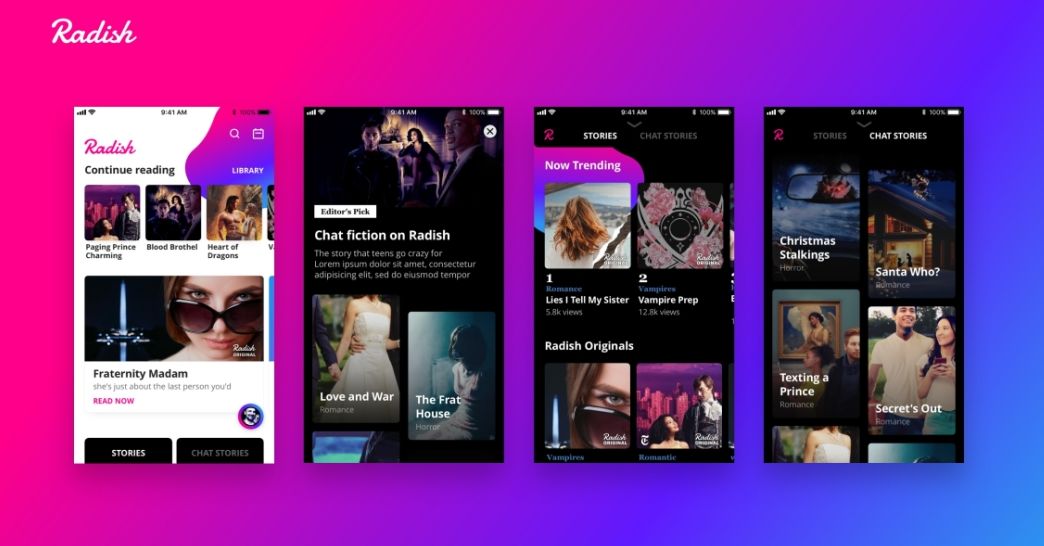 Where can you find some new works from the likes of Jean Passanante, Addie Walsh, Leah Laiman, Tom Casiello, Marlene McPherson and Lisa Connor?  On Radish Originals, that’s how.

Radish is the short-form serialized fiction platform that is capitalizing on the shift to mobile reading,  Yesterday, the company announced ‘Radish Originals’, its first foray into producing in-house serialized stories.   To oversee the initiative, enter former VP Of Programming at ABC Daytime Sue Johnson, who at one time was in charge of All My Children and One Life to Live.  Johnson was most recently at Pocket Gems developing interactive in-app storytelling content.

Seung-yoon “SY” Lee, Founder and CEO of Radish said of the acquisition of Johnson: “Sue’s experience in serialized storytelling for both the traditional and mobile entertainment space supports our mission to deliver a broad range of premium stories to our readers from not only up-and-coming authors, but well-established writers, which is where Sue’s expertise is invaluable. We will be producing stories in TV-style writers’ rooms and iterating these stories through data-driven A/B testing often used in mobile gaming studios. We are excited to innovate on how novels are produced and published.”

The team of writers assembled by the company and Johnson noted above between them have won 11 Emmys, received 50 Emmy nominations, 15 Writers Guild Awards and 42 Writers Guild nominations.  The soaps they have written for, as many know, include: All My Children, As the World Turns, Days of Our Lives, Guiding Light, Another World, One Life to Live, General Hospital, Passions, Loving, Search for Tomorrow, and The Young and the Restless.

Offering a range of genres that includes romance, fantasy, YA, paranormal and mystery, Radish Originals aims to highlight diversity and inclusion.  Stories will feature a mix of leading characters who are diverse with regards to race, ethnicity, gender, sexual orientation, socio-economic status, age and physical abilities. The first ‘Radish Originals’ became available in November.

So, what do you think of the concept and the writers line-up for the ‘Radish Original’s? Intrigued? Comment below.

I’ll stick with BritBox and the excellent soaps there once daytime moves to book form. A new Era of Dickens? I think not.

1) This sounds awful and is triggering the discomfort I felt during my brief foray into Amazon Unlimited. The writing was low quality, bizarrely cliche with a poor grasp of the English language. The use of algorithms makes me think of the books I encountered with similar plots that turned out to be copy and paste/find and replace jobs despite different “authorships”. Moreover Radish Originals’ Twitter feed mispelled “Psychic” as “Pyschic” two weeks ago, and no one seems to care enough to comment, let alone fix it. 2) In the Radish Originals’ release, they seem to be all about diversity.… Read more » 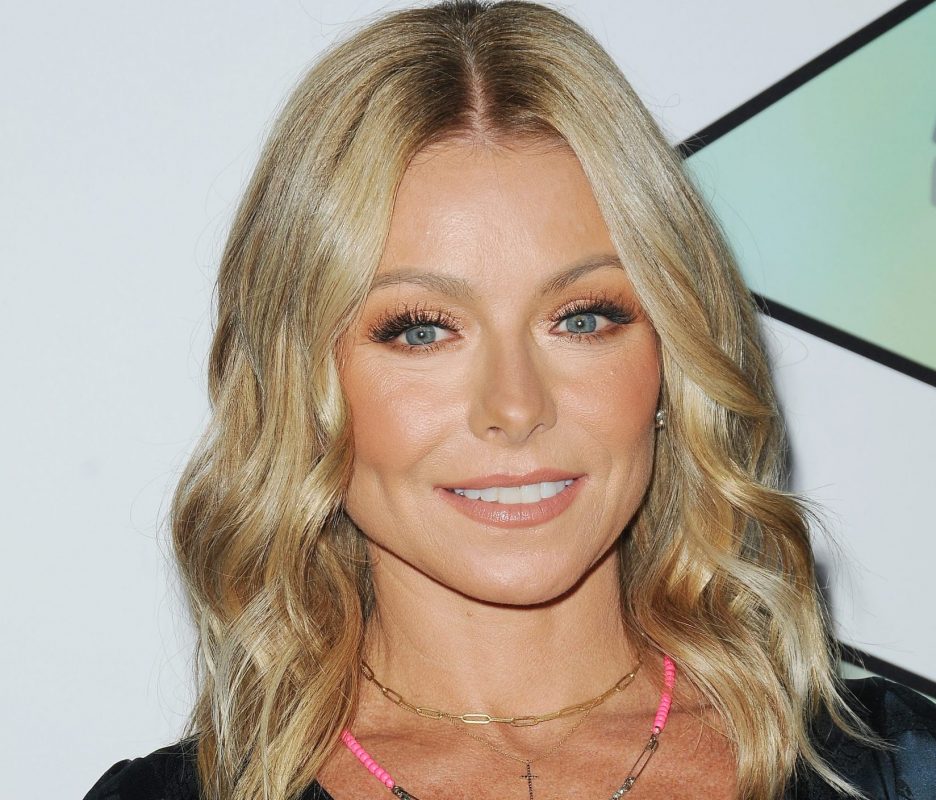 Former All My Children star, now co-host of Live with Kelly and Ryan and a successful executive producer in her own right, Kelly Ripa, will add writer to her list of credits.

New this week is that Ripa is sharing a look at her real-life in a book, that will be released next spring in April of 2022.

According to the intel, the book entitled Live Wire will feature sharp, funny, and honest collection of real-life stories from Ripa, showing the many dimensions and crackling wit of the beloved daytime talk show host.

As soap fans know, Ripa has been married to Mark Consuelos (Ex-Mateo, AMC) and the two share three children together.

The loglines for the release share: “In Live Wire, Kelly shows what really makes her tick. As a professional, as a wife, as a daughter and as a mother, she brings a hard-earned wisdom and an eye for the absurdity of life to every minute of every day. It is her relatability in all of these roles that has earned her fans worldwide and millions of followers on social media. Whether recounting how she and Mark really met, the level of chauvinism she experienced on set, how Jersey Pride follows her wherever she goes, and many, many moments of utter mortification (whence she proves that you cannot, in fact, die of embarrassment) Kelly always tells it like it is. Ms. Ripa takes no prisoners.
Surprising, at times savage, a little shameless and always with humor… Live Wire shows Kelly as she really is offscreen—a very wise woman who has something to say.”

So intrigued to read Kelly’s book when it is released next year? Comment below. 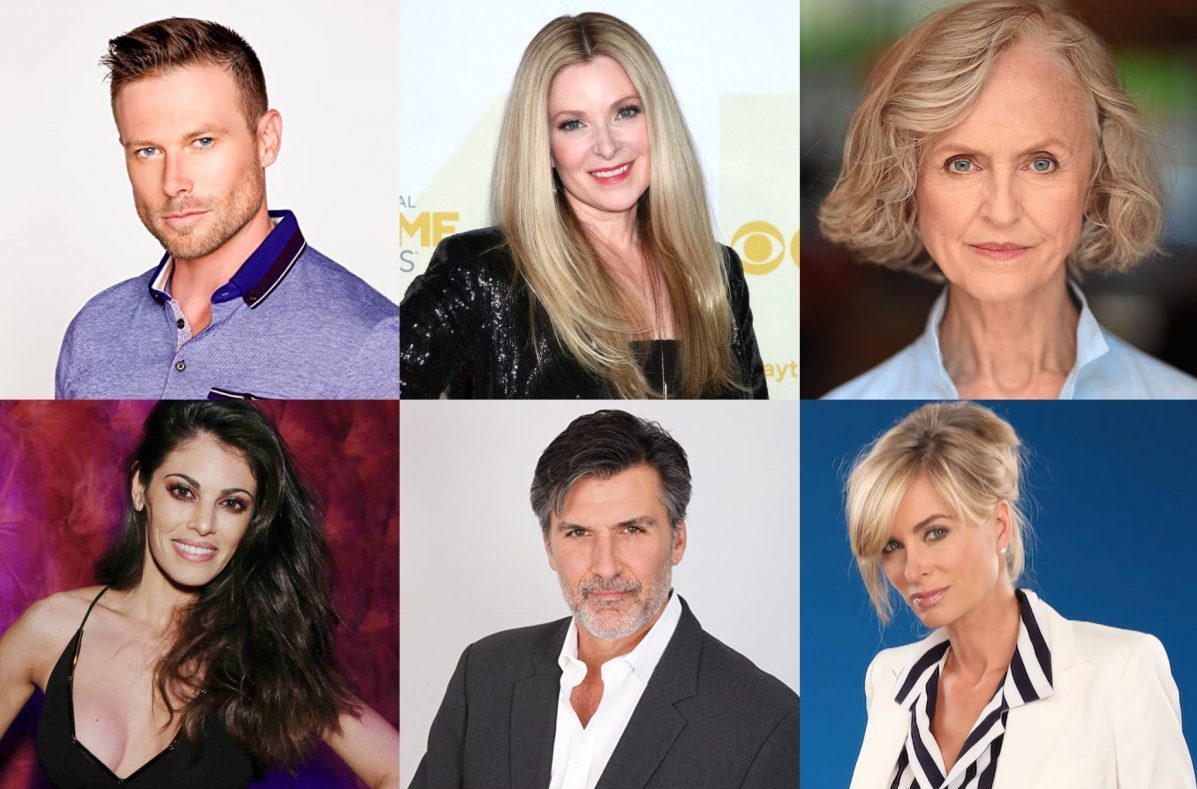 Imagine being in the hot seat and having some of your soap opera favorites trying to stump you with trivia, while trying to best your competition.  Well, that’s what four contestants faced as they battled it out in the ultimate soap trivia game, Soap Opera Know-It-All.

The Michael Fairman Channel just released its fifth episode of its season, where in round one of the game play, stars from the beloved All My Children served up the questions including: Cady McClain (Ex-Dixie), Jill Larson (Ex-Opal), Lindsay Korman-Hartley (Ex-Cara), Vincent Irizarry (Ex-David) and Jacob Young (Ex-Y&R).  In addition, the former cast members from Pine Valley also try to stump viewers at home with some additional character-related questions.

Later in the episode, there is a very special appearance by Eileen Davidson (Y&R, Ex-Days, Santa Barbara and B&B).  It is Eileen who reveals and asks the final question of the game to determine the eventual winner. 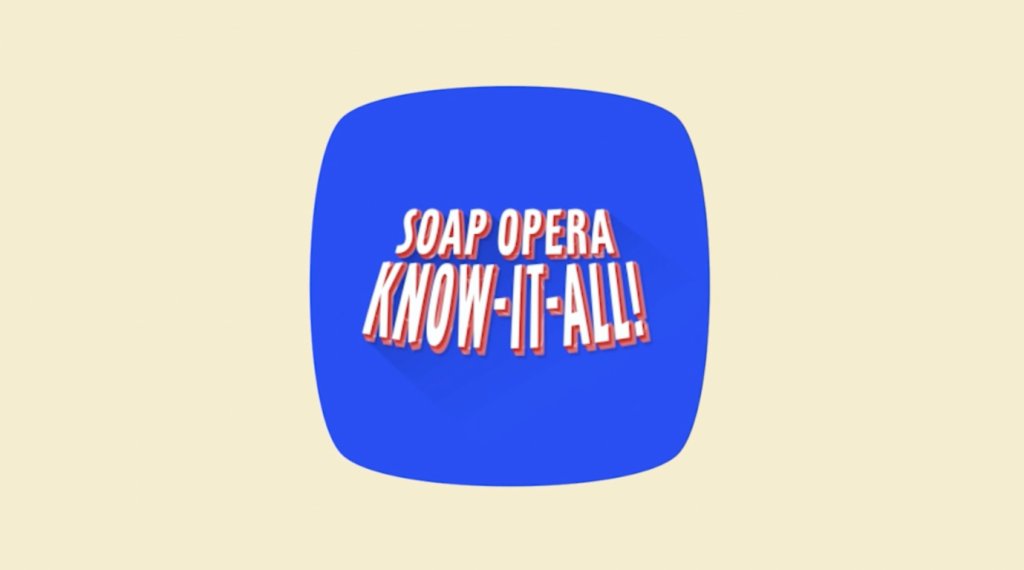 Trivia questions from the following daytime and primetime soaps were put to the players during the game: All My Children, As the World Turns, Dark Shadows, General Hospital, Knots Landing, Sunset Beach, Days of our Lives, Dynasty, Edge of Night, One Life to Live, Port Charles and The Young and the Restless.

As the series moves through its now back-half of the season, the winning contestant must defeat the competition for the right to move on to the next episode to face three more challengers all in pursuit of the “Know-It-All” title with special soap-related prizes along the way.

Watch the episode below and make sure to subscribe to the Michael Fairman Channel for more interviews, music and more.

Now let us know, did you get most of the answers correct? Which question stumped you all the way? Comment below.