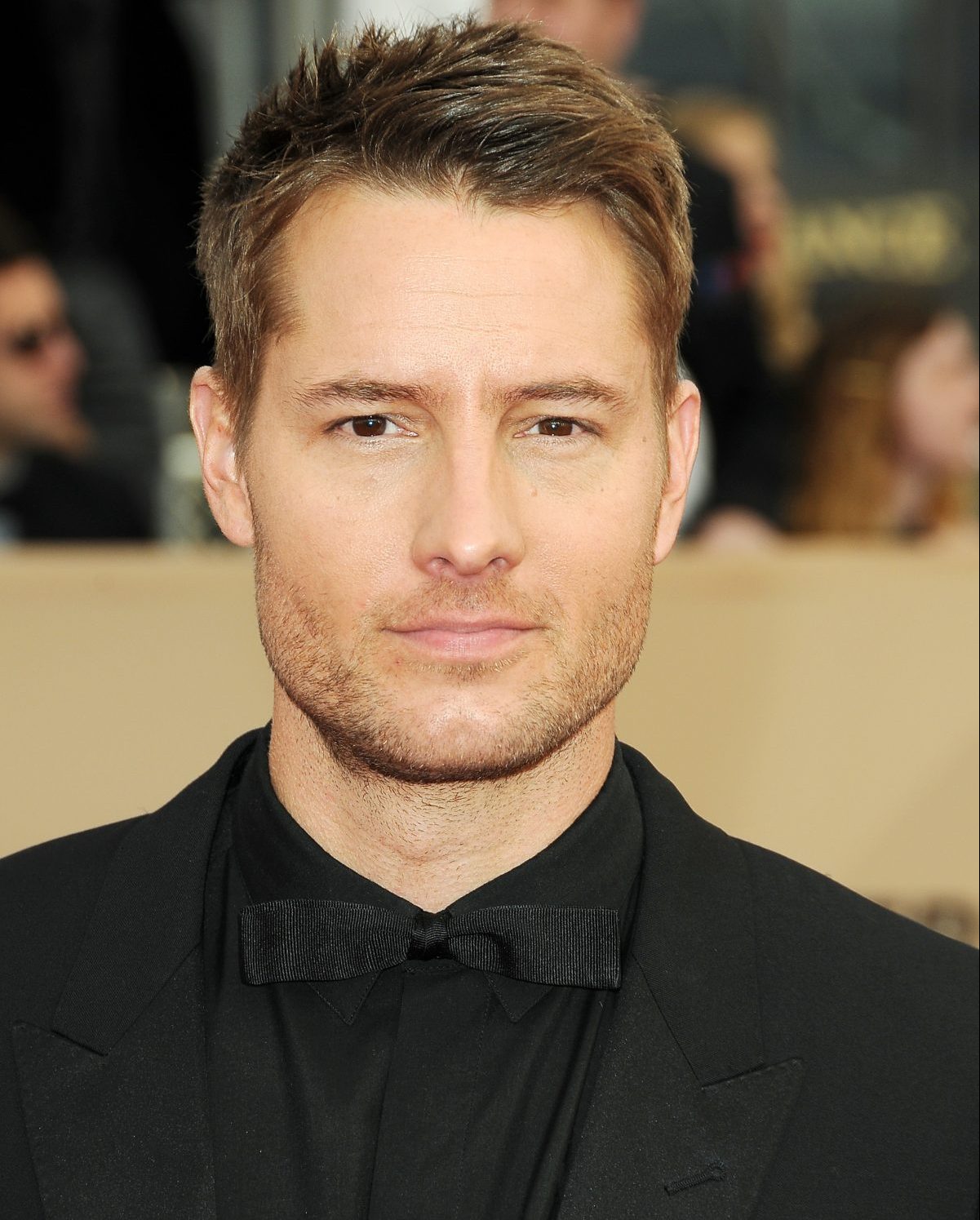 On Friday, a photo circulated on Instagram with The Young and the Restless, new Adam Newman, actor Mark Grossman alongside returning star, Melissa Claire Egan (Chelsea).  In the post on Egan and Grossman’s accounts it read: “Well well well, what do we have here… #chadam”

And upon the post on Egan’s account, none other than the last Adam Newman, This Is Us star, Justin Hartley commented on the first look pic of the new look #Chadam, expressing: “LOVE it!! Can’t wait to see what you two are up to. This is a very good thing! A very very good thing!!!”

Egan reportedly began taping back at the CBS Daytime drama in May and will first air at the beginning of summer.  Just how will Chelsea and Adam be reunited?When they last saw each other, Adam blew up in a cabin explosion, and Chelsea was left grief-stricken and then wound up in a relationship with Adam’s brother, Nick Newman (Joshua Morrow).

Currently on-air, Adam has demands for the Newman family to get him out of town – tell him how to contact Chelsea, get custody of his son, Christian back, and receive a $500 million dollar inheritance.

So, what did you think about Justin Hsrtley’s nice seal of approval for Grossman and Egan to make #Chadam magic again? Will they do it? Stay tuned and comment below.

Well well well, what do we have here… #chadam #yr @mgrossman18

Porter Fasullo Cast As The New Danny On GH

I really hope Chelsea and Kevins return is short term Adam 4.0 sofar has not been cant miss tv. With the exception of the actor who has quickly made me forget all the old Adams , this return is a dud. Nothing new her folks. Same ol, same ol. Vic playing tricks and the newman kids acting bratty. Ontop of Adams return isnt Sharons romantic pairings a little full? Nick, Rey and now Adam. Wow! Still wish Mia and Arturo hing around. Rey could ve gone without being missed. ..i mean its only a matter of time before she goes… Read more »

The only reason why I watched the Young and the restless was because of Justin Hartley Good luck to the new one but I will not be watching the show is a little but to slow for me.

They look like brother and sister ! JG is going to have to work overtime to make this work I think he is a capable actor but yes he looks young

Looks like they are writing Adam and Phyliss as a story

I want Justin Hartley back as Adam! It’s not the same without him!

Love the new Adam, haunted look, sad, tough, fighting back, hate the idea that zchrlsea is married but sense it’s a ruse to avoid more hurt sndcturmoil. Think she will cave. GOod to know Justin Hartley approves. Wish people would give Mark Grossman a chance. Lots of depth to this character and he is playing it well. Really interested in where this story is going. Mice to see the Genoa city shake up. Keep io the good work Y & R

SUE, I don’t mind his looks either, just not in relation to Sharon or Phyllis. I’ll reserve judgement on how he and Melissa S. Egan relate to each other.

I never liked Chelsea and she was not missed! I am warming up to the new Adam just like I had to warm up to the latest Kyle. No matter how much you bitch and gripe about certain things, the network has final say. Live with it or turn the channel!

Every producer every writer dies a interview how they are going to move the mountains they fire people from the previous regime on and on it is tiresome ! I love this show but been a loyal part time viewer since 2006 sometimes you can’t go home again no matter how hard you try!

Aww say it’s not so the rapist/con artist running around in her underwear ! Lordy enough no drama no story just ok let’s throw this against the wall and see if it sticks you have a head writer fourth time up to bat you have Am and Steve Kent still controlling the situation it’s not going to improve

Sorry, but not loving the new Adam. I don’t know if he’s too young or too sour. The others could be cunning with a smile.

Watched him today nope did not move me I wish him the best but you can’t do a Benjamin button never should have brought him back or any of the others ! Well EB will not have to learn lines back to saying the same old crap! I will crush you etc etc ! Yep you hit bottom no way to come back if you base a soap opera on a 77 year old and a 65 year old and expect to move forward and bring new viewers in it will not happen been there done that! I miss my… Read more »

I think his smile is pretty darn cute. Who would want to smile around that bunch?

I am not really interested in his seal of approval, but would rather see Melissa/Chelsea return to GC with her new husband, being played by Justin himself. Wouldn’t that be SOMETHING? Just wishful thinking.

They are on their fourth Adam two of them were destroyed by social media gossip I think this guy will work but not interested you just can’t rewrite other writers stories it never works good luck to them just can’t take it anymore been hanging in since 2006 kept hoping that every writer might turn it around but you just keep digging deeper ! Last writer Adam was a frat boy etc now we just drop that de age him now he is s monster again ! Sally was right let the dead stay dead ! CBS let all these… Read more »

I love Justin he always is so polite .Well at least I get to see him on This is US.oH ya what a guy he is so hot

The nu Adam actor is fine. The story is blah. Writers, please don’t bring back a character like Adam Newman if you don’t have a better story for him than this pedestrian mess. It sucks, Bringing Chelsea back is not going to work either. Chemistry between actors rarely comes on command it has to be built. Before she left Chelsea actually had great chemistry with Nick and their wanting to settle down with their mutual wariness of Victor was sort of stabilizing and grounded. They were so comfortable to watch without all the Sharon, Phyllis drama. Nick was behaving like… Read more »

No, not a good thing. Wish the new guy well. But, the electrifying and beloved actor, Mr. Michael Muhney is wanted back as Adam Newman. The people (like Ms. McDaniels) and others in charge at Y and R, and Sony, and CBS went all crickets when he was unfairly and falsely accused on the internet of a sex crime he did not commit. They stayed SILENT and hung him out to dry in the unforgiving and unfair light of the internet. Shame on them. Please hire back Mr. Michael Muhney. Attorneys/law firm(s) that investigated what management of these corporations allowed… Read more »

Amy, this is all well and good, and I agree with it all, but I am irrelevant. This has to be read by the right people to make a difference. They most likely do not really care what we the fans, want or don’t want, or we wouldn’t get the crap thrown at us, that we do. A question. Do we think M.M would consider coming back, after the way he was treated? I don’t think everyone would welcome him, with open arms, and he might have to deal with a lot of animosity.