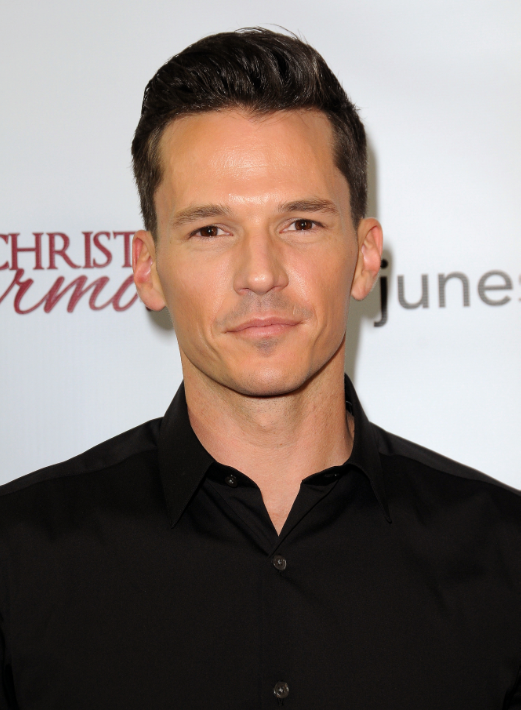 Hapka will take on the role of Eric Preston in the political and romantic drama web series.  Eric is the grandson of Senator Preston, and the show is currently getting ready to shoot its second season this September in New England, following their crowdfunding campaign.

The role was previously played in season one by former One Life to Live and Ex-DAYS star, John-Paul Lavoisier.

Mark is best known for his role as Nathan Horton on the long-running NBC soap opera, Days of our Lives, where he was in Salem from 2007-2011.

The character of Nathan left town after relationships with Melanie and Stephanie, and headed for a job at John Hopkins Hospital and out of town

So, glad to see Hapka back among some of Daytime’s finest in his new role? Do you remember Nathan on DAYS? Should they bring that character back? Comment below.

Loren Lott Wraps Her Run At The Young and the Restless

Jen Ray On Making Her GH Debut As Chelsea: “I Can’t Thank Everyone In Port Charles For Helping A Little Girl Dreaming Of Being On Her ‘Story’ Actually Come True!”

i dont recall the character…