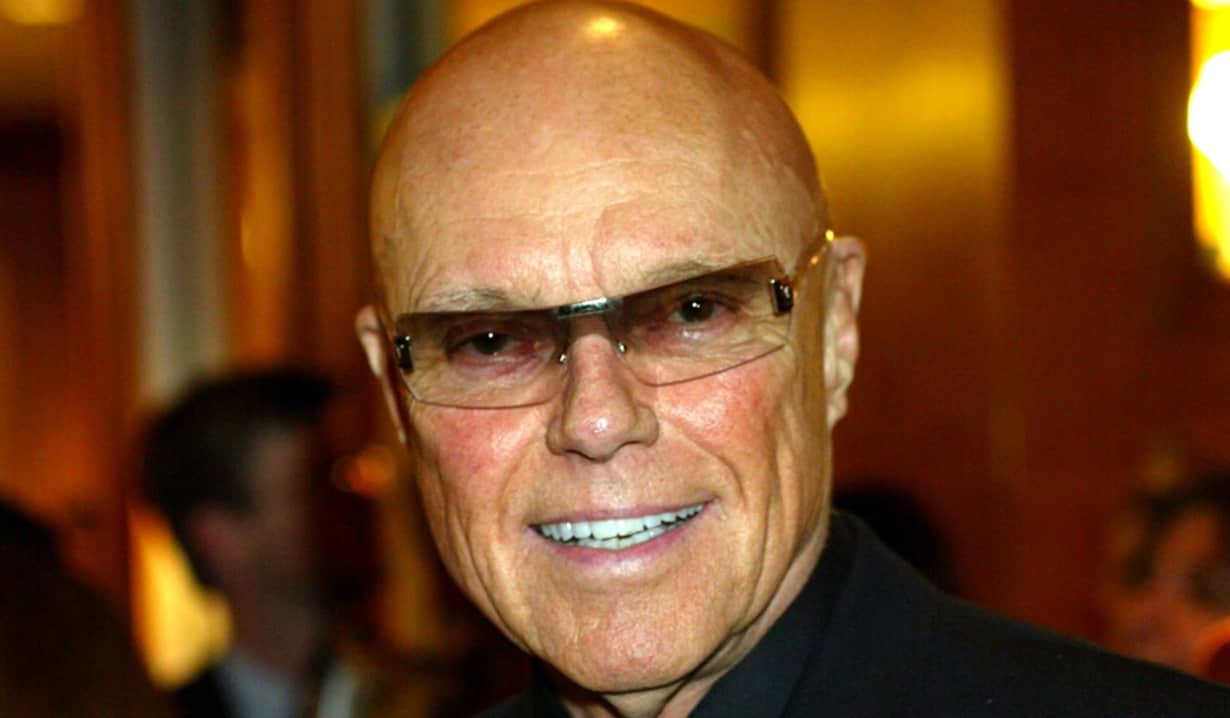 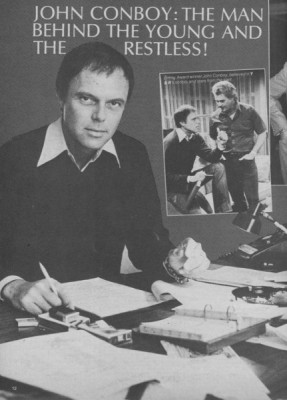 Judith Chapman (Gloria, Y&R) posted the news of Conboy’s death on her facebook page along with these sentiments: “It is with a heavy heart and a grateful smile that I called him my friend,, “BIG” JOHN CONBOY, the ORIGINAL Producer on THE YOUNG AND THE RESTLESS, left us today The Big Guy, with the BIG LAUGH, Man about Town, and One HELLUVA PRODUCER… Whether you loved him, or not ..YOU have to agree He was ONE OF A KIND! God Bless you, John. Give Jeanne a Hug from all of us.”

CBS Daytime also tweeted: “We join Judith and the CBS Daytime community in mourning the loss of John Conboy. John was a longtime Executive Producer on #YR, created Capitol and later was EP of Guiding Light. He will remain in our hearts forever.”

Conboy was the original executive producer of The Young and the Restless and remained with the show from its inception in 1973 through to 1982.  Prior to that, he served as the EP on CBS’ Love is a Many Splendored Thing from 1970-1973.  After Y&R, John next launched CBS’ new soap Capitol and stayed as the EP up through its cancellation in 1987.

John made a comeback in 1991 with the one and only Santa Barbara, where he served as the top executive of the series for a time, with the last soap he helmed being Guiding Light from 2002-2004.

Throughout his daytime career, Conboy picked up four Daytime Emmys – three for the soaps, and one for an afternoon special.

I didn’t know Mr Conboy but even I recognize his excellence in daytime drama. I watched Guiding Light and still watch Y&R….RIP Mr. Conboy. Thank you for your gifts to us.

I adored his work he was great.

People this. Was when Daytime. Was really a force now it’s just ok this is my buddy he works you don’t back when personal feelings were kept out of the work environment you had a job you did it.

So right you are, k/kay! Mr. Conboy’s efforts were class personified…He helmed so many superb shows that made daytime viewing a sumptuous feast to be savored….In contrast, today we’re simply left to pick up the leftover crumbs in search of the occasional treat!!!!!

Mr. John Conboy…Thank You…Thank You for ALL that you brought and gave to the soap genre over the years. You will be truly missed. Rest In Peace.

Jeanne Cooper discussed Conboy in her autobiography. He was the one who contacted her about appearing on Y&R in what she thought would be the short-term part of Kay Chancellor. Sorry to hear of his passing. Y&R owes its success to people like Bill Bell and Conboy. They built a strong foundation for the show, which is a major reason that the show has managed to stay on the air — even in its current, very diminished form with a constant flow of head writers trotting in and out the door for the past decade. When I hear of the… Read more »

Barbara, I could not have said it any better. Thank you for speaking on behalf of so many loyal Y & R fans.

Into the wild blue YondeR…

A man whose talents and leadership clearly were a gift to the genre and to fans of these wonderful programs.

RIP his work was inventive & appreciated by many people of color!

Mr. Conboy was a class act and one of the greatest creative in soap history. May he R.I.P 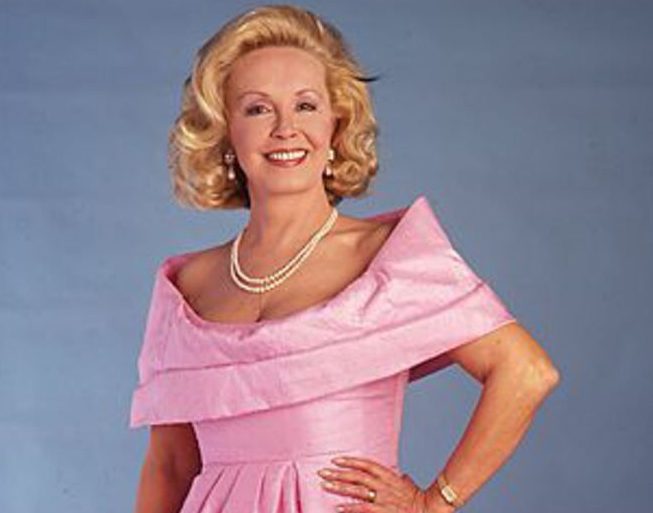 There was no one quite like her and to this day she is revered as one of the greatest actresses every to grace the soap genre, and now on an upcoming installment of The Locher Room, McKinsey will be honored with a tribute, not only by her son, daytime director, Scott McKinsey but several of her former Guiding Light co-stats as well.

McKinsey passed away in 2008 and her daytime resume was quite extensive and memorable from  Iris on Another World and on its spinoff, Texas and from 1984-1992 as Alexandra Spaulding on the CBS daytime drama, Guiding Light.   Beverlee was nominated four times for a Daytime Emmy for Outstanding Lead Actress.

To watch this special tribute, make sure to save the date of Monday, November 16th at 3 p.m. EST/Noon PST.   You can watch the livestream here.

So, what role of McKinsey’s was your all-time favorite? Comment below. 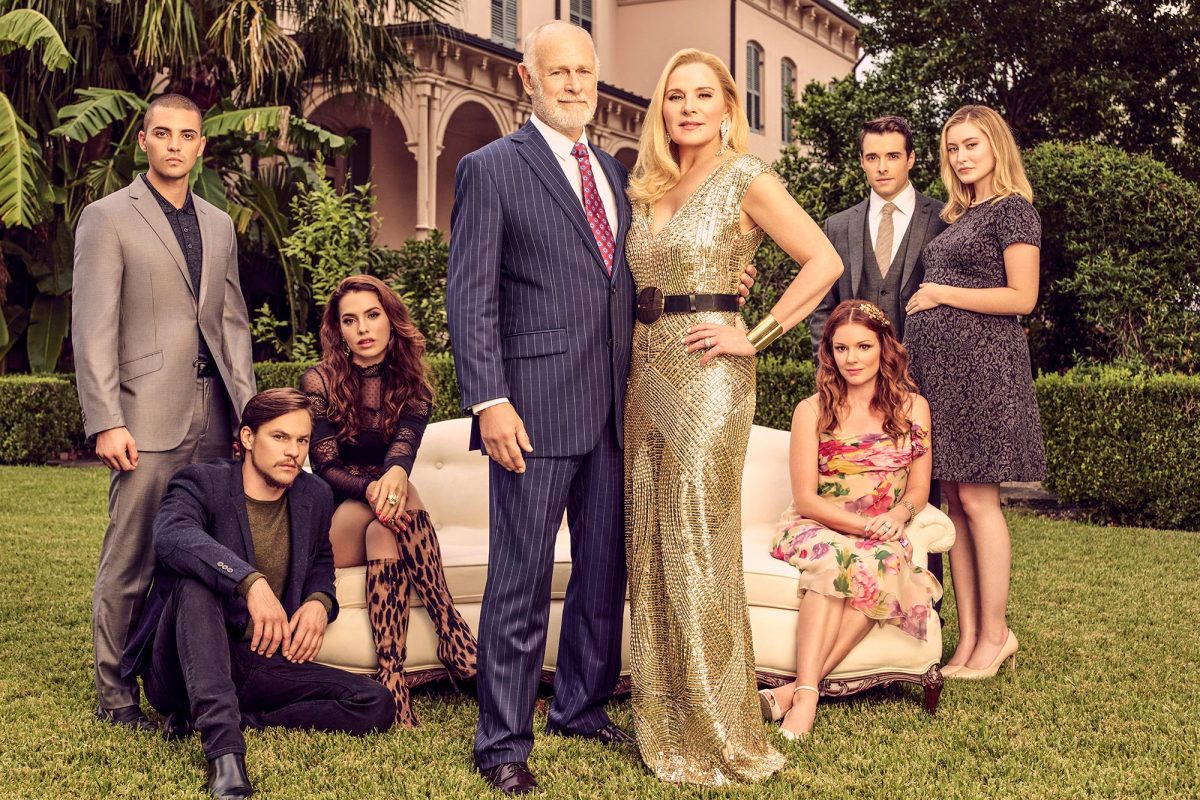