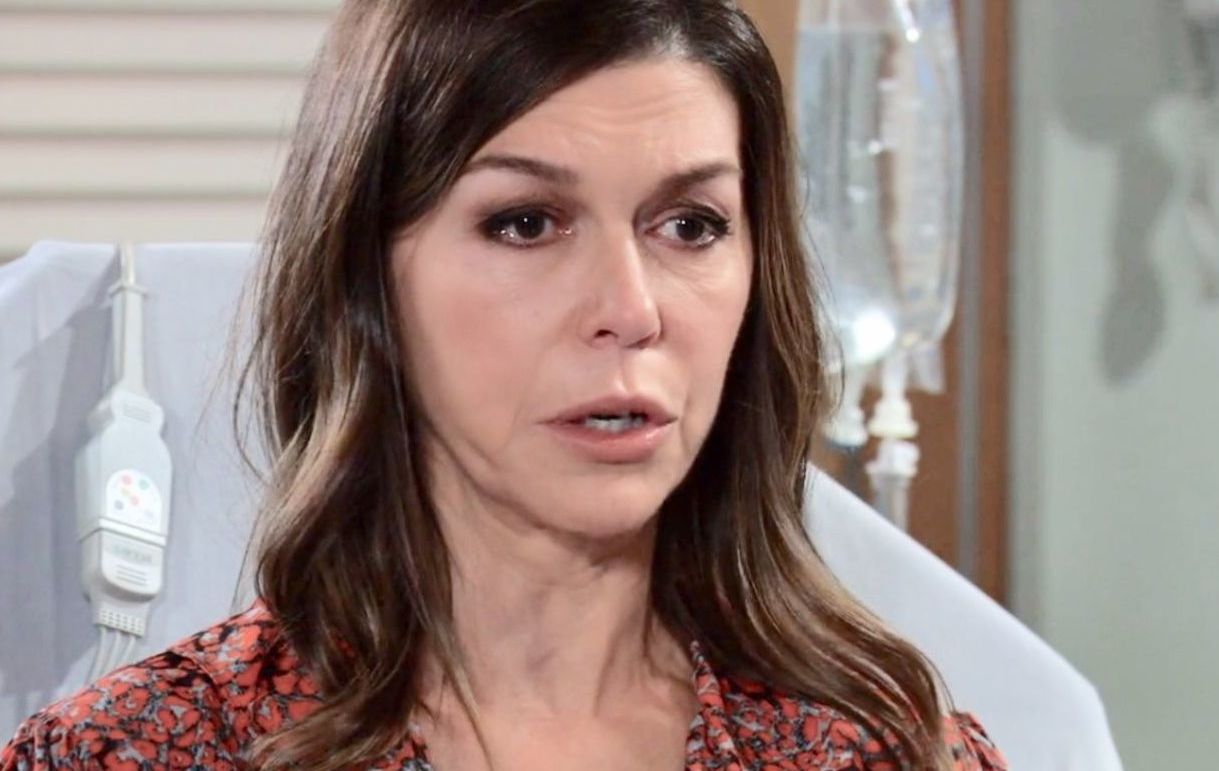 Viewers of ABC’s General Hospital were in for a twist on Friday’s episode, when Anna Devane suddenly and inexplicably goes blind!  It is a terrifying moment for Anna and throughout the first part of this new arc, played beautifully by Finola Hughes.

But what is the cause of her sudden blindness? After Anna is brought to ‘General Hospital’ by her son, Peter (Wes Ramsey), and Finn (Michael Easton) and Griffin (Matt Cohen) are there to try to calm her down and to try to figure out what is wrong with her, Griffin runs some tests.

Meanwhile, Griffin and Finn get into a tiff over Griffin’s lack of bedside manner and his losing his faith. Griffin says its all now about the data, as he is still reeling from Kiki’s murder.

Later, Griffin reveals to Finn and Anna that the tests show that she has experienced a vitreous hemorrhage.  However, he doesn’t know what caused this … or if her vision can be restored.

In the latest issue of Soap Opera Digest on newsstands now, GH co-head writer, Shelly Altman previews of this story for Anna, “What has happened to Anna will lead us to uncover a mystery that affects not only Anna, but several surprisingly unrelated people.”

Meanwhile, Peter meets up with Valentin (James Patrick Stuart) at Kelly’s and tells him what happened to Anna and that she suddenly went blind, but to stay away from his mother.. He also has a warning for Valentin, that whatever Obrecht (Kathleen Gati) has on him will come back to bite him sooner than later, and we all know that Valentin hired Sasha to pose as Nina’s (Michelle Stafford) long-lost daughter, and Obrecht knows it! 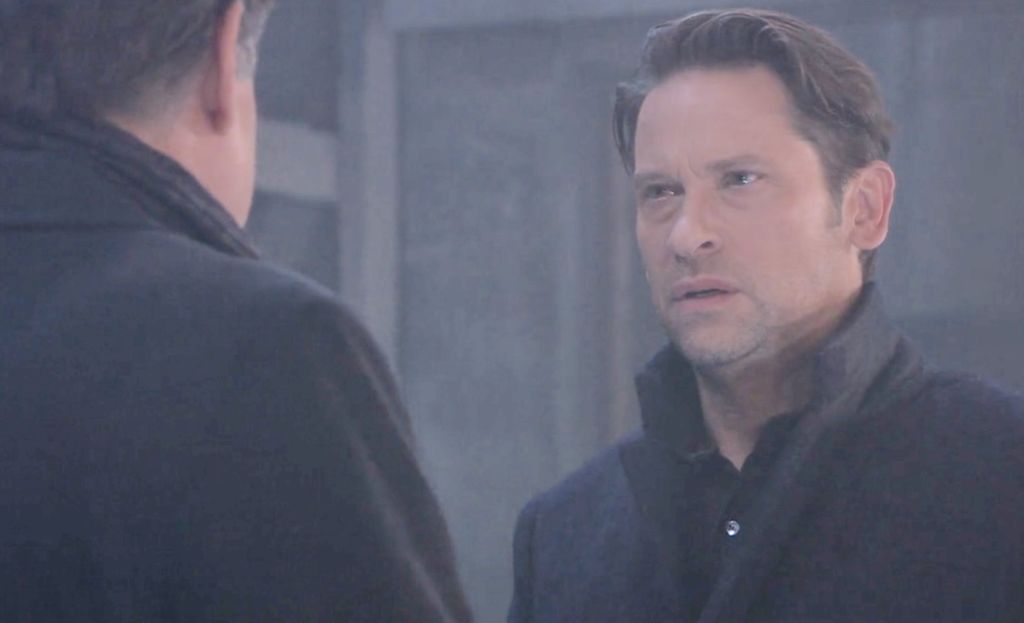 And, Franco (Roger Howarth) just may trip upon the lock box in Kevin’s office, that holds the clues to everyone Ryan (Jon Lindstrom) has murdered!  How does that come about? After, Franco runs into a gun-toting Ava (Maura West) on the pier, “Kevin” shows up.  He tells Franco he can no longer be his doctor and he will refer him to someone else.  Franco does not want to end his therapy with Dr. Collins, but it’s of no use in changing “Kevin’s” mind.

When Franco makes his exit, Ryan tells Ava that they should leave Port Charles together and never look back.  Then, Franco breaks in to Kevin’s office at GH, and goes looking for his patient file and that is where we see the lock box.  Will Franco figure out what is going down?

So, what do you think is happening to Anna and why?  Is Franco now in dire straits if Ryan finds him rummaging through “Kevin’s” office?  Share your thoughts via the comment section below.

Who Will Be Ryan’s Next Victim On General Hospital?

THE BOLD AND THE BEAUTIFUL: Hope and Liam Grieve The Loss Of Baby Beth With Their Families By Their Side

Finally, a story for FH: a wonderful actress who does not overact, like some of her co-stars! We have been through Ava’s non-stop travails and tantrums, Carly’s traumas, Nina’s tears…and through all I have wondered when FH – who made her GH debut almost 35 years ago – was going to get an actual storyline. Well, finally. And I look forward to it. It seems that, with new credits heralding a new year, we are finally going to get some new stories!! I have sort of high expectations for Anna’s story because of FH and the actors in this arc… Read more »

Anna’s blindness was caused by continuous watching of the new opening credits.

I’m betting someone from the DVX is playing with Anna’s eyesight. I miss those kind of stories (remember them?). As for Franco, he could be Ryan’s next victim since I don’t see this story ending just yet.

dvx, those Russians are not only medaling in our elections, now they are targeting our super spy Anna Devane, could she have found out about trump and Putin? I miss those stories too, its time for those Russian to try something in port Charles, we know Anna and friends will save the day.

i’am all for any storyline with Finola, she’s one of my fave, I wish they would give Rebecca Herbts something of her own too, as for the storyline, yikes, my top phobia is going blind, I’m not sure why that’s mine, its been mine as a kid, long story still those type of stories scare me and give me anxiety, so I’ll watch but I hope its not for long I can see this storyline triggering major anxiety for me. but I’m really interested in the mystery aspect of it, and how it will affect other characters, and off subject,… Read more »

Finola will hit this out of the park! BUT, you have to many weak actors around her that may hurt her story. #1 Finn: Can someone please tell him he is not Bruce Willis! He tries to rattle off all these one liners and he is terrible at it and he and Anna together have no sex appeal! #2 Peter: He has to be Alex’s kid. Anna would NEVER slip with Faison! Peter is an annoying character that no one seems to like! So lets have Anna regain her sight in May. First thing she sees is Robert. Then Robin… Read more »