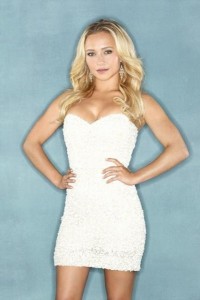 Beginning next week on Wednesday night, October 10th at 9PMEST/PST, Hayden Panettiere will debut in her new television role of up and coming country recording artist, Juliette Barnes, in the new ABC primetime musical dramatic series and soap… Nashville!

And while Hayden will go toe-to-toe with her co-star Connie Britton (who plays Rayna Barnes) for who is the queen of the country music scene in the new series, Panettiere will also be in story with General Hospital soap favorite and Daytime Emmy winner, Jonathan Jackson who plays singer/songwriter, Avery Barkley.

But before her success on NBC’s Heroes, and now being cast in Nashville, soap fans remember Hayden for her amazing performances at such a young age as little Lizzie Spaulding on Guiding Light!

On-Air On-Soaps caught up with Hayden to talk about her daytime start in Springfield and what it meant to her, and what viewers can expect when the highly-touted Nashville begins.  From what we can tell, Hayden is not playing the good girl, in fact, she’s gone bad!

Hayden you have done daytime and nighttime roles with such fervor! I remember when I was putting together the Guiding Light Tribute for the Daytime Emmys. I used your clip when little Lizzie was battling leukemia.  There was this heartbreaking scene where she is sitting by her bedside praying! So well-done and at such a young age!

HAYDEN: Oh wow! I had leukemia, I was thrown down a well, I was kidnapped, you name it, I had it.

Of all of the television shows you have appeared on, do you have a favorite role?

HAYDEN:  It’s like comparing apples and oranges to me. All of them were amazing for the period of time I was on them in my life.  In regards to Guiding Light, it’s such a pivotal time from 4 to 12-years-old and that is the time that you remember throughout you life, especially something that is so every day, and so constant, and a character that you lived.  It was such a gift to work with Grant Aleksander (Ex-Phillip), Ron Raines (Ex-Alan) and Beth Chamberlin (Ex-Beth), and I loved them.  If I saw them, I would run up to them like I was their child.

Speaking of Guiding Light, did anyone give you acting tips?  I would say that of all the young child actresses ever to appear on soaps, you were one of the most gifted and natural.  And usually when child actors come on to daytime TV, many times we sit at home and yell at the T.V, “These kids are so phony!”  But not you, Hayden!

HAYDEN:  (Laughs) Thank you, I appreciate it.  My mom was a great coach. I had the privilege of working with amazing people, and I was so emotionally connected to all of them that it hit home for me.  I remember doing a scene where Beth Chamberlin, when Beth had been hit by a car, and I was in the hospital.   I remember being so not in the moment and not in it, and right before they yelled, “action,” I was like, “Oh man. I have to cry now.”  But as soon as I saw her being wheeled in hurt and with scrapes all over her body, it immediately kicked in and hit home.  I started bawling my eyes out immediately. These were people I loved.  I was their kid for all intent and purposes.  I grew up with them.

Now it’s 2012 and you play a tough bitch on Nashville!  Do you like playing the bitch?

HAYDEN:   I do like playing the bitch, because it’s something I like to sink my teeth into, and it’s something that I have never gotten to play before. And frankly, it’s fun to play bad.   But it’s much more fun to play bad with a purpose, and a back-story, and with a heart.  I think it’s a story that a lot of people in the viewing audience are going to be able to relate to, and it might not be specifically or exactly, but it may be the feeling.  I don’t think people are born bad, but I think they become the way they are and rough around the edges, because of things that make them hard, and what tests them in life, and what they have to overcome.  At the end of the day, Juliette has become a lost and broken girl who is running from her past, and who will not let anything get her in way.

You had to give yourself a high-five when you got this juicy and delicious role as one of the leads of Nashville, plus getting to work with such a stellar cast that includes: Connie Britton, Eric Close, and former GH star, Jonathan Jackson!

HAYDEN:  Absolutely! I had to fight for it, but it was worth it!  I can’t wait for everyone to see Nashville.

And speaking of Jonathan Jackson, in the pilot and the promo for Nashville we see the two of you bumping into each other.  There seems to be a spark! Will Juliette and Avery perhaps hit the sheets?

HAYDEN:  If you have a broken heart, you need a rebound, or you’re sad, Juliette is somewhere around the corner!

So will you be checking out Hayden on Nashville next week?  What do you think about her remembrances of her time as Lizzie on Guiding Light?  Do you remember key scenes with Hayden and the Spaulding clan? And what would you think of a Hayden and Jonathan Jackson pairing on Nashville? Weigh-in!

Genie Francis Chats On Being Fired From Y&R & If She Would Consider Returning To GH!

I remember thinking she was one of the best actors on GL even at that young age. She was amazing. Very real. STILL miss GL!

I remember her when I was little watching “Guiding Light”. She portrayed such a nice rendition of a childhood Lizzie Spaulding. She nailed the cancer storyline, as well!

I’ve been watching my dvds of the years she was on it recently (and still am) and she has always blown me away! When she confessed to killing Carl is amazing, also when Alan had his heart attack and she thought he was going to die. To see such a small child crying at her great, big grandfather who is very weak is amazing and beautiful to see.

i haven’t gotten to lizzie’s leukemia story yet, that’ll be another tough one!

I remember her as Sarah Roberts on OLTL. She also played Anthony Edward’s daughter on ER. Too bad the Nashville is on ABC. I am still boycotting all things rat (except for GH, of course).

Michael, how come you didn’t ask Hayden about her time playing Sarah Roberts on OLTL in this interview?

yeah! that is totally what I think of every time I see her and wasn’t see the lead on HERO too? I only saw that a few times, but she will always be little Sarah Roberts to me! in her little pinafore dresses and curly hair… so cute back then!

Don’t rem. her on OLTL at all but BOY SHE ROCKED on GL. Makes me miss GL, gosh I miss all of our shows that are gone. I watched them all one way or another!
Can’t wait to see her on Nashville. Even though I am boycotting ABC unless it is a “soap”

I am waiting for Nashville. JJ and Hayden both soap alum’s,and not afraid to admit it..The soap fans will b e there for you.
we watched them as youngsters both very talented,and even tho its ABC ,I will watch.
Hayden as Lizzy was amazing,and I did watch heroes..
I don’t really want to support ABC,but I will watch a show where the characters are familiar to me, ABC keeps pushing the commercials for the show during GH.
GL was the first soap I ever watched,so I do miss it more when I see this. 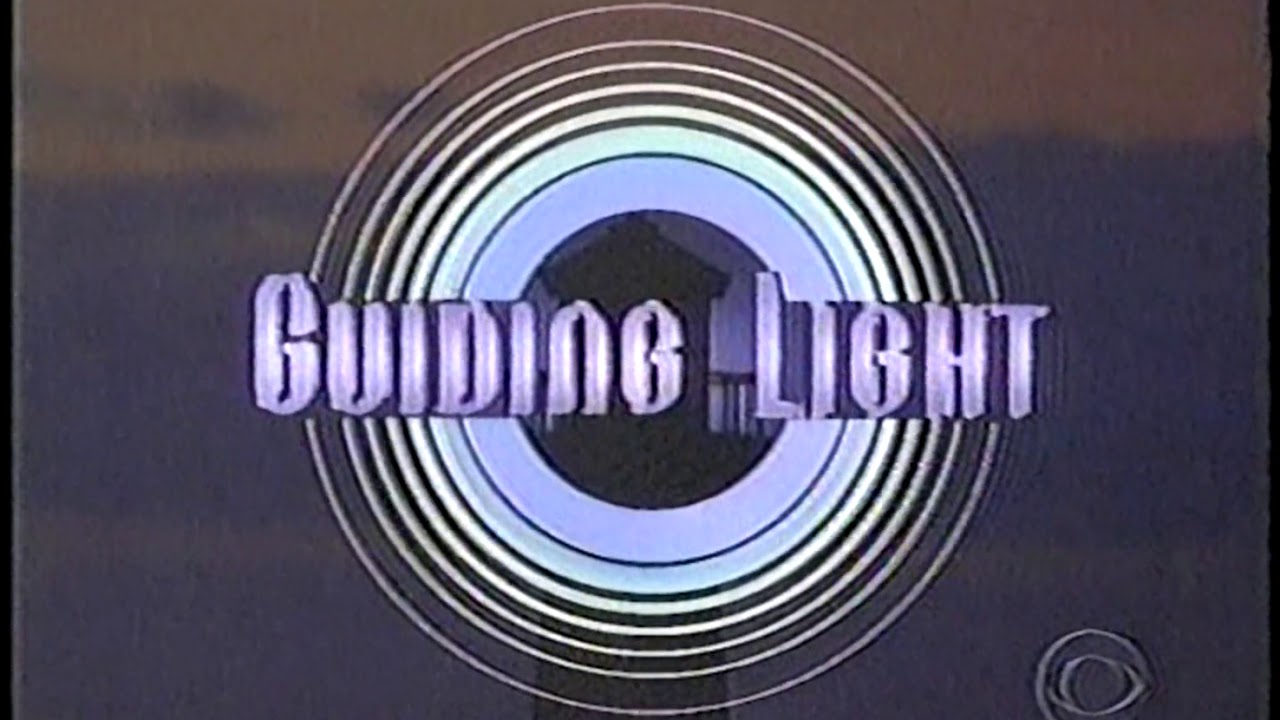 Several of the writers who helped mold and shape the town of Springfield, and in particular the characters you loved to love, or loved to hate on Guiding Light, are banding together for a special livestream chat on Wednesday July 1st.

It all takes place on The Locher Room with former Guiding Light and As the World Turns publicist, Alan Locher as your host.

Click here to watch what will be an interesting hour of discussion and insight for any longtime fan of GL.

So, looking forward to checking out this “Writers Room” Guiding Light reunion? Comment below. 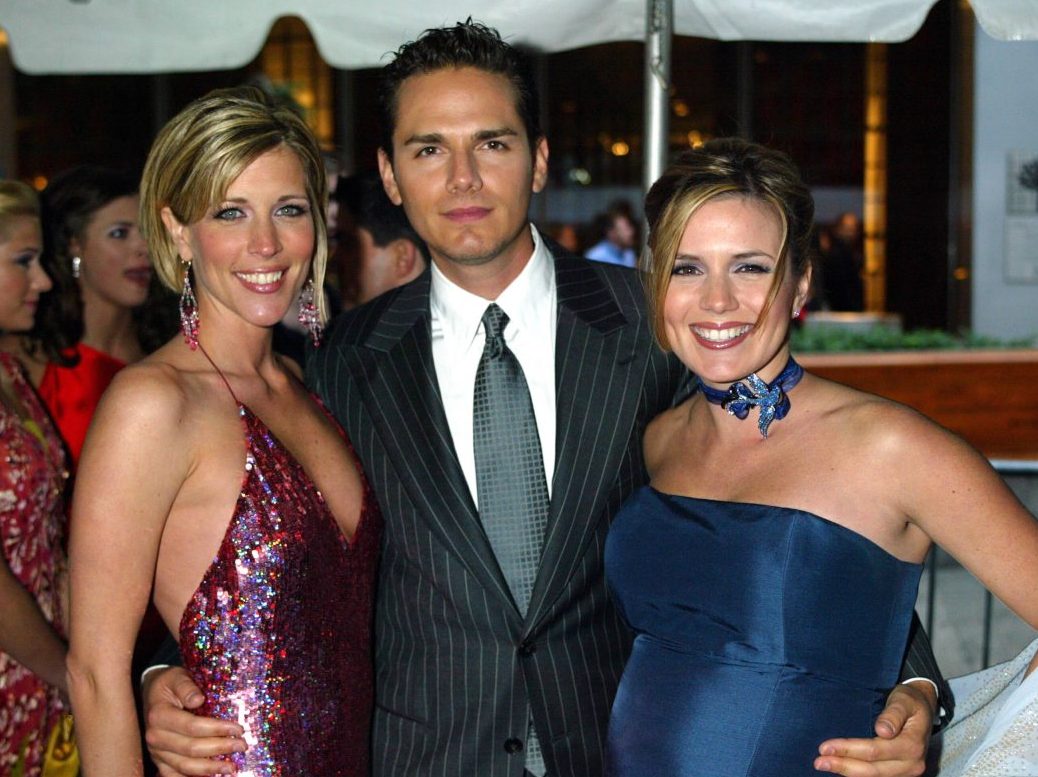 On Loving, Wright played Ally and Stewart played Casey.  Later in their carerrs, both stars wound up on Guiding Light where she played Cassie, and he played Danny.

Add to the mix, Nancy St. Alban who played Michelle on Guiding Light; who was also romantically linked on-screen with Stewart and this looks to be an intriguing chat.

You can catch it on The Locher Room via You Tube here, as former ATWT and GL publicist, Alan Locher welcomes the trio.

So, what do you recall about Laura and Paul on-screen on Loving and Paul and Nancy on Guiding Light? Share your remembrances via the comment section below. 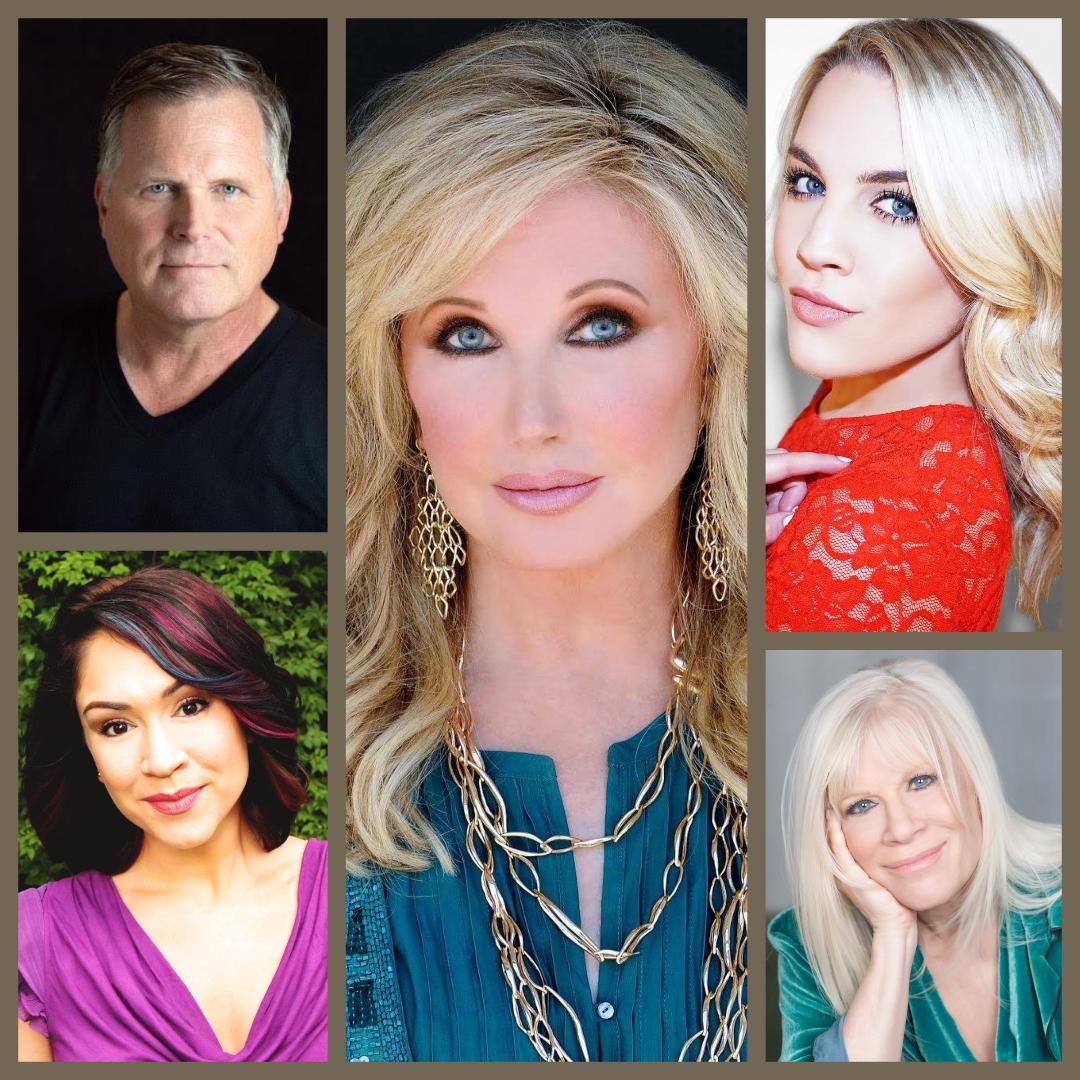 Look for some of your favorites from daytime to participate in a virtual conversation today on Thursday, June 11th, when the stars of the new LOGO-TV soap pilot, Melange drop by The Locher Room to dish with former soap publicist and host, Alan Locher.

Created and executive-produced by theatrical producer Tom D’Angora, the half hour-long series centers on the fight over the ownership of an historic NYC gay bar, Mélange, after its proprietor has suddenly and mysteriously died.   The show explores themes of sexuality, immigration, addiction, power, and inclusion.

So will you be checking out the Melange chat today? Comment below.