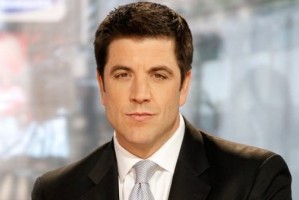 Last night news broke that Good Morning America has lost another one of its anchors to another network! This time it’s Josh Elliott who has chosen to exit the ABC morning show and head over to NBC Sports!

According to Deadline.com, “Eliott, who had been making about $1.2 million salary at GMA, turned down an offer to stay with the show for $4-$5 million.  Elliott raised his ask to $10 million a year. With Elliott, NBC is getting a strong sports guy — a next generation Bob Costas — who previously worked at ESPN. Per the terms of Elliott’s exit, he cannot appear on NBC’s Today for six months according to people familiar with the situation.”

Meanwhile, Amy Robach has been promoted into Josh’s place on GMA as the new News anchor!  In a statement from ABC’s News Chief and soon to be ABC Television Group President, Ben Sherwood to his staff:  “I’m excited to let you know that we have promoted Amy Robach to News Anchor on Good Morning America  effective immediately. Amy is a world class anchor and correspondent who is beloved by our morning audience and all who know her.

Amy has become a familiar face on GMA, filling in for Robin Roberts for many of the 174 days that Robin spent recovering from her bone marrow transplant. Amy brought us moving interviews with the families of the Newtown shooting victims and she delivered a riveting report from inside the world of polygamist leader Warren Jeffs. Showing her lighter side, Amy covered the birth of Prince George from London and brought us inside Downton Abbey.

Amy began her career as a general assignment reporter in South Carolina and moved on to become a morning anchor in Washington DC where she covered 9/11 from the Pentagon. Amy is a gifted interviewer, sitting down with world leaders including Barack Obama, John McCain, Nancy Pelosi, Speaker Newt Gingrich, Prime Minister Benjamin Netanyahu and Prince Harry. She spent five years at NBC where she was an anchor at MSNBC and co-host of Weekend Today.

We always knew that Amy was special and we have all been especially inspired to watch her battle breast cancer with grace and determination. Indeed, she thrilled us with two weeks of memorable dispatches from Sochi anchoring our Olympic coverage — all between chemo treatments. Amy will be a fierce and formidable full-time addition to our GMA team.   At the same time, Josh Elliott let us know today that he is going to NBC Sports.   As many of you know, we have been negotiating with Josh these past several months. In good faith, we worked hard to close a significant gap between our generous offer and his expectations. In the end, Josh felt he deserved a different deal and so he chose a new path.   I want to thank Josh for his many contributions to GMA and ABC News. Later in the week, we will bid him farewell.

With Robin, George, Lara, Ginger and Amy, GMA‘s best days are ahead. Just this month the broadcast enjoyed its biggest audience ever. In the days ahead, there will be more good news on the show, so stay tuned. As we make this transition, we must keep our attention laser-focused on the most important goal – serving our loyal viewers each and every day with a big picture understanding of the world.   Please join me in congratulating Amy on her well-earned promotion. And let’s bid goodbye to Josh with gratitude and good wishes.” 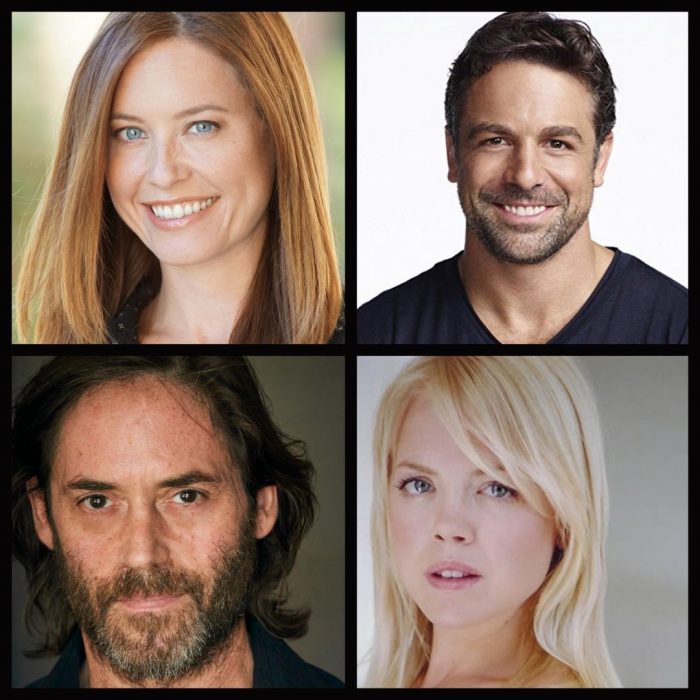