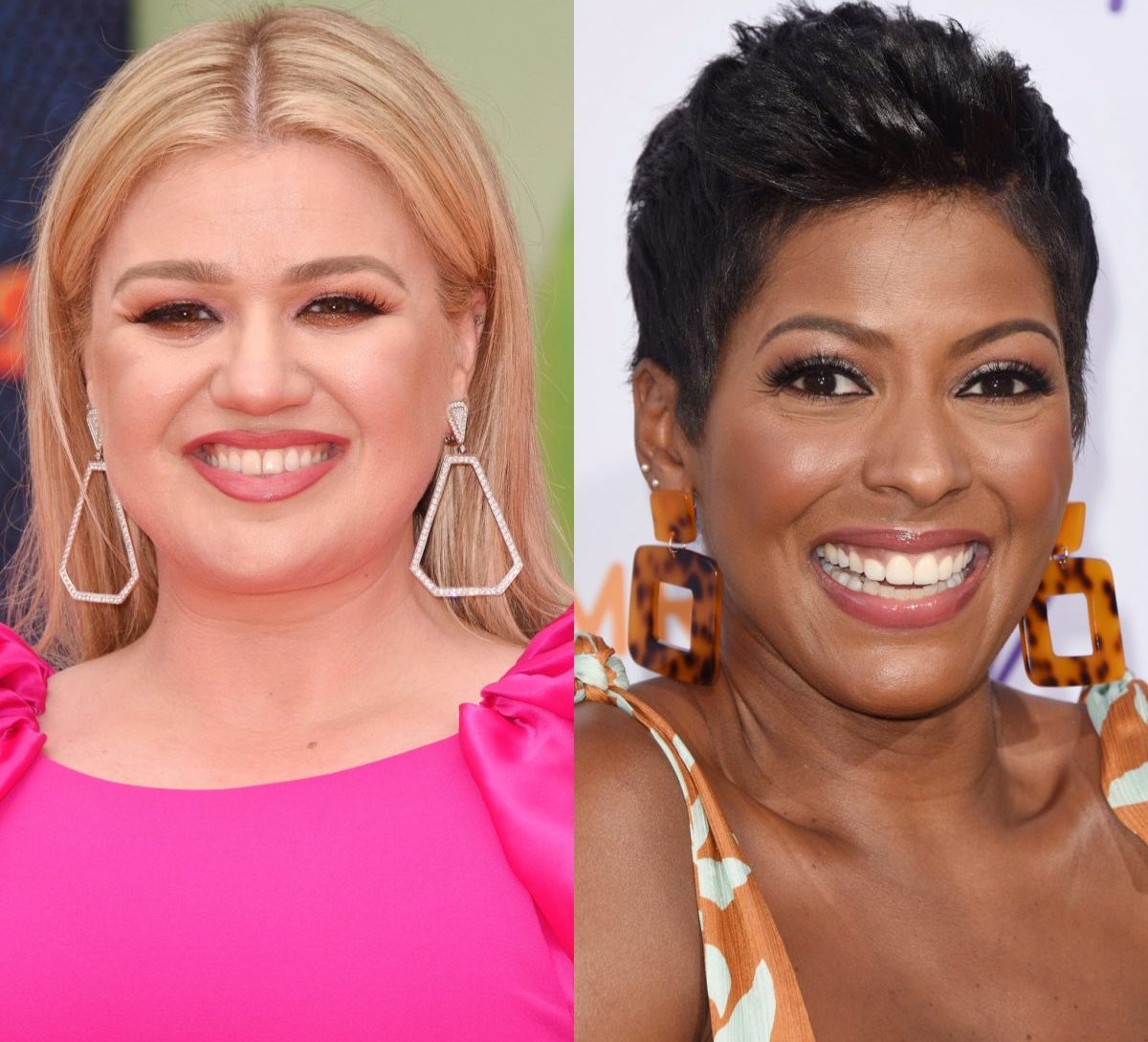 The newest talk shows in the daytime arena premiered on Monday and their initial ratings were quite strong. First up was the premiere of Grammy-winner, Kelly Clarkson and her new series The Kelly Clarkson Show.

According to Variety: the NBCUniversal new daytime series scored a 1.9 household metered market rating and a 6 share in the 56 metered markets. That is the highest debut for a new syndicated show since 2012.

Elsewhere, Disney’s Tamron Hall posted a 1.4 household rating and a 5 share, and with that Tamron scored the highest other debut other than Clarkson in the past five years.

Nashville was the most successful and predicted market for Clarkson, the show scored a 5.97 household rating on its premiere day which climbed 7% to a 6.41 on Tuesday.

Hall will be promoting her show with a cameo appearance on this Friday’s episode of General Hospital where she appears in scenes with Ingo Rademacher (Jax).

In a tweet Tamron also promised that on Friday’s episode of her talker she will talk about her “longgggggg #GH love and history.”

So, have you checked out the new Kelly Clarkson or Tamron Hall Shows? What do you think of them? Comment below.

Judith Light Receives Her Star On The Hollywood Walk of Fame

Take note of that headline claiming that a 1.9 and 1.4 rating were strong; then look at the four soaps’ ratings. Seems they’re fairly strong, then, too, eh?

1st-month high rating from curiosity; looking in.
It will be another run-of-the-mill talker.

I never understood how anyone can wast an hour listening to that junk.. but they do ..

Kelly was okay. Her wardrobe was horrendous! Hall was a bore!

Just initial curiosity ratings….people are tired of talk shows. They need to wake up once and for all and bring back ALL MY CHILDREN and/or One Life to Live.