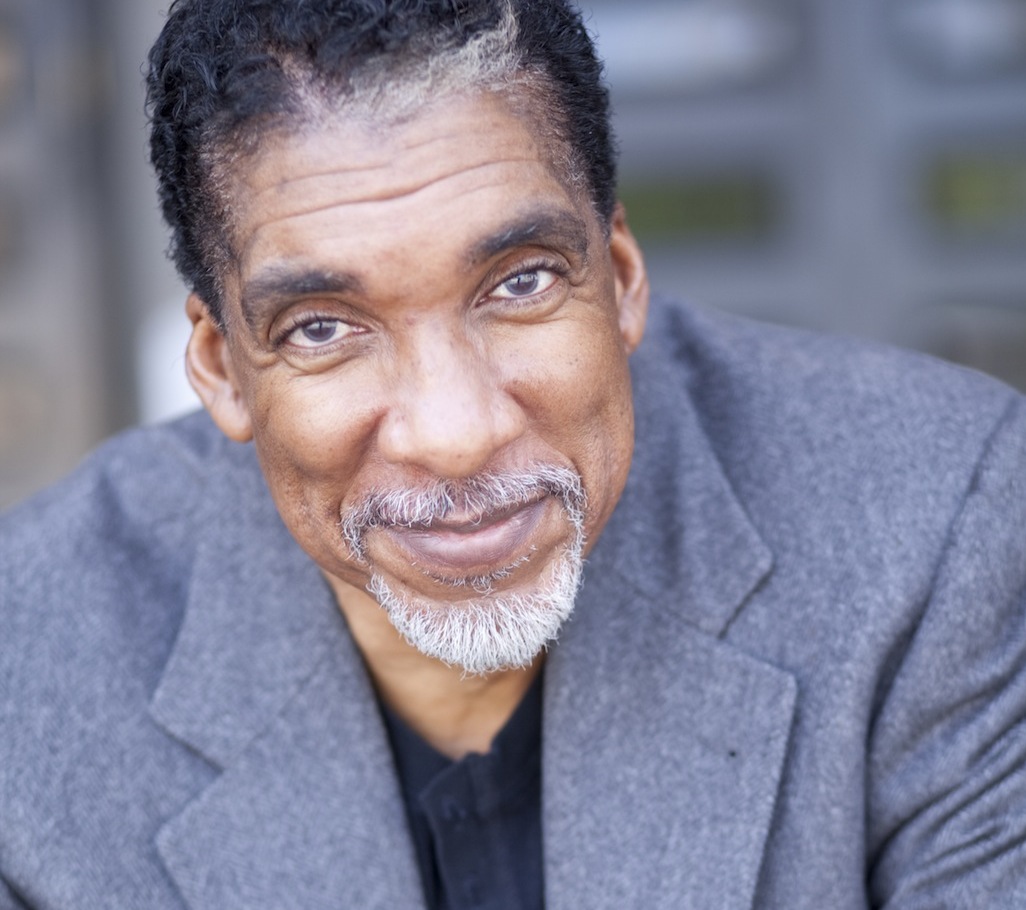 In a very touching casting move, The Young and the Restless has brought in veteran actor, Stan Shaw to play a very special role in the upcoming funeral episode of the character of Neil Winters, as the top-rated soap opera says goodbye to the late Kristoff St. John (Neil) on-air.

St, John passed away in February from hypertrophic heart disease, according to the autopsy

Look for Shaw to appear on the upcoming April 25th episode of Y&R, according to TV Insider, who first posted the news. 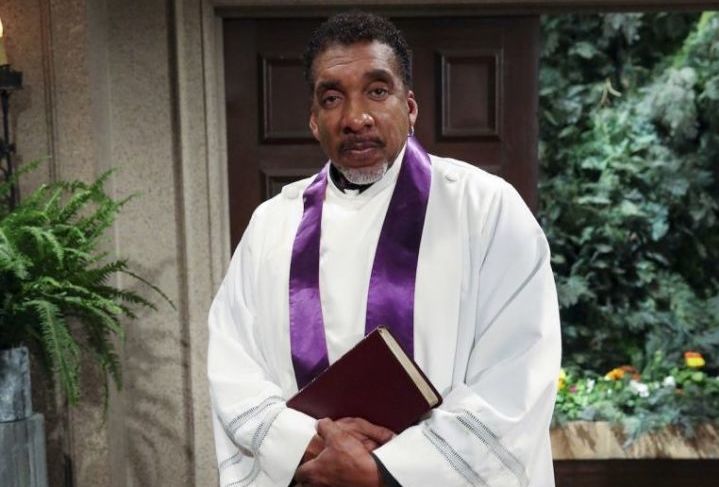 The relationship between Shaw and St. John goes way back to the time they both appeared on the miniseries, Roots: The Next Generation in 1979.  In it, St. John played a young Alex Haley while Shaw played Will Palmer. 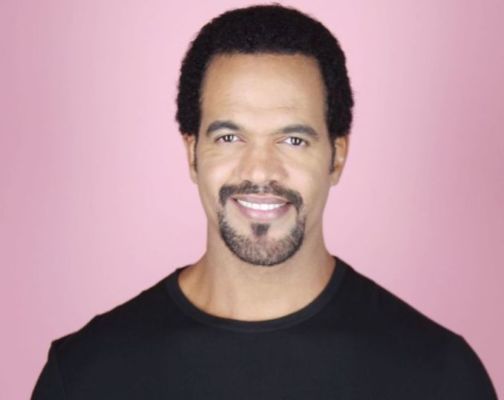 Shaw is also known for his work on Criminal Minds, The X-Files, North & South and Wiseguy to name but a few series and shows.

So, what do you think of Kristoff’s longtime pal, Stan Shaw presiding over Neil Winters funeral?  Comment below.

Greg Rikaart Back To The Young and the Restless

Olivia Rose Keegan Dishes On Scheming Claire On The Latest ‘Inside Salem: Days of our Lives Podcast’

I don’t think there will be a dry eye in the house with this episode. St. John , from all the outpouring from cast and friends, was truly an amazing and special man. He will be missed by them.

His character will be sadly missed by all us fans who only knew him as Neil.

I know I will need tissues

Nice and probably sad for the actor.

Glad he is doing this

eeeessshhhh..
why do they have the need to bring on the morbid?
Kristoff is on his journey, hopefully, not just resting in peace going nowhere.

But- to bring the sobbing and all that depressing stuff on screen is not cool.
I won’t be watching that episode..

I’m so glad that we have choices; you have the one not to watch.

I WILL MISS NEIL ON YR,MY CONDOLENCES TO FAMILY AND CREW

CONDOLENCES TO FAMILY AND CREW AMEN

I’m glad that the show will remember Kristoff/ Neil; it’s what we do in life when loved ones pass. Some people make it low key by having graveside services. I want the show to truly memorialize Neil.

I love him as a actor, and I’m glad to hear that they’re going to have his creator pass on the show. May he continue to rest in peace.

This is awesome! More proof that Y & R is getting back on track.