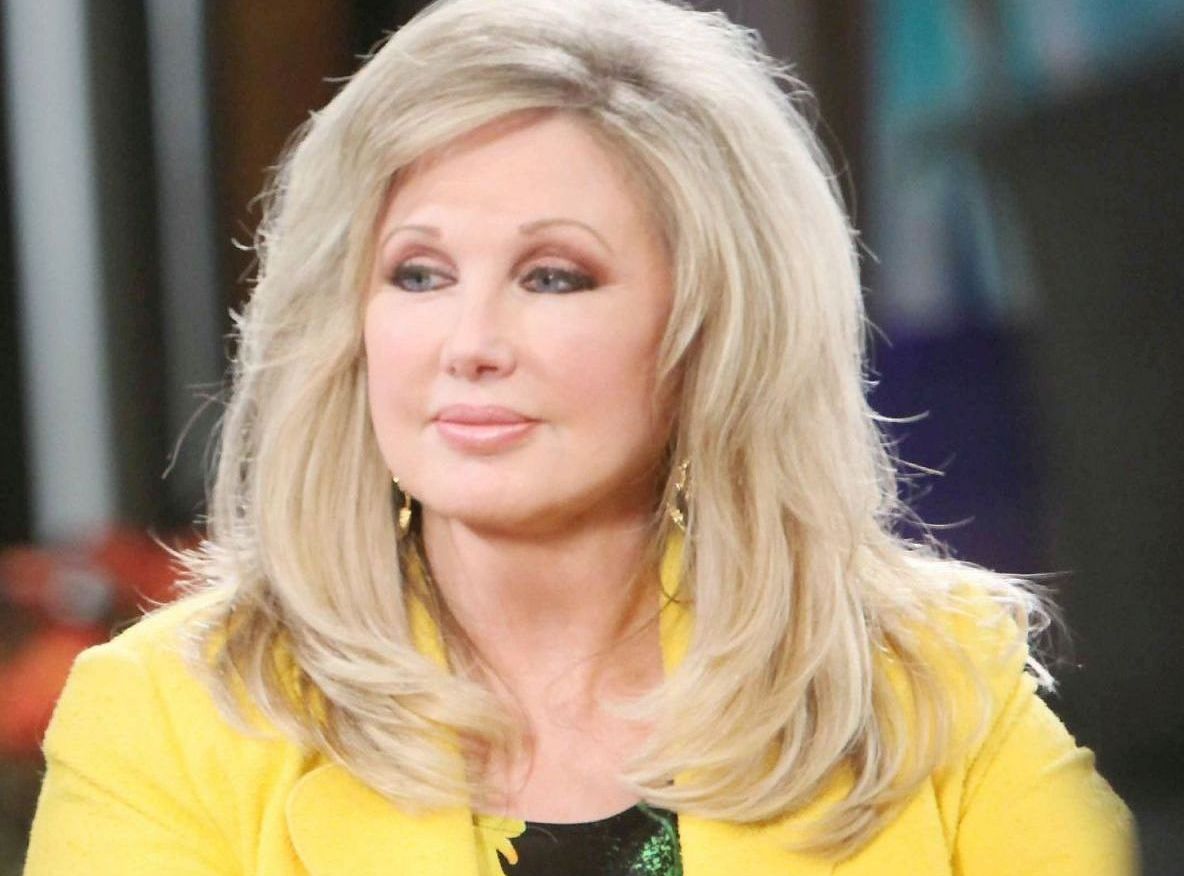 Over the next several days in New York, some very familiar faces to daytime soap fans are busy filming episodes of a new series entitled Melange, which stars Morgan Fairchild (most recently ex-Angelica, DAYS).

The series is set against the backdrop of a historic New York City gay bar named “Melange”, and the fight for ownership over it, when it’s proprietor has suddenly and mysteriously died.  Melange will explore themes of sexuality, immigration, addiction, power, and inclusion.

Guiding Light’s Robert Newman, All My Children’s Darnell Williams, One Life to Live’s Scott Evans ,  Kristen Alderson, Ilene Kristen, and David A. Gregory are some of the daytime faves tapped for roles in the series, which is said to be a half-hour drama.

In story, Newman, plays Syd Winchester, the deceased owner of ‘Mélange’. Scott Evans stars as Ryann Parker, a young man who fights to keep Mélange away from Syd’s wife, Vivian played by

According to Variety, at this time no network is currently attached to the project.

So, what do you think of the show concept of Mélange?  Intrigued by the cast?  Share your thoughts via the comment section below.

Ashley Jones Making A Return To The Bold and the Beautiful

Gotta say, though, it was pretty hilarious the way in which her character, Angelica, was bumped off in Days of Our Lives.

Some great names attached to it. Will be interested to see the results. Hope it gets picked up somewhere I can see it without a subscription.

Netflix needs to jump on this one!!!!

David Gregory being on the show is enough of a reason to stay away, unless Chandelier is making an appearance.

Lmfao!!! Ouch harsh!! We cannot blame him! He was a talented actor, but he was thrust front and centre, bare torso and all, by Frank and Ron who were salivating all over the control booth. He was an ill defined character (rapist and creep) who could not carry an hour long show based on his abs. It was unfair of them to do that to him. Some of the lines they had him spouting while lounging in only a bath towel would make the most seasoned actor cringe!! Im not saying he was thespian of the year, but I have… Read more »

So I just googled this show out of curiosity because I love the “soapy cast” that was listed here and was intrigued to see the name Omar Sharif Jr. Some might remember Omar Sharif from many movies including the wonderful, “Funny Girl” (which was banned in many Arab nations because Omar appeared with Barbra Streisand, who is Jewish. Omar is said to have fallen in love with her in reality while filming.) Anyway, interesting to note in this world of divided religions/factions, etc. that Sharif was a Melkite Catholic, related to the Greek Orthodox Church, converted to Islam to marry… Read more »

I always like Morgan was not to happy when she was killed off on Days.She can play any kind of role .I have seen her in a horror movie she is great at what she does.

My favorite role was as Jennifer on Search For Tomorrow wayyyyyyyy back in the day and Knot’s Landing. Didn’t care for her stint on Days, except her comical death, poor Lucas.

I always like Morgan it is a shame that Days had to get rid of her character.I actually like her.