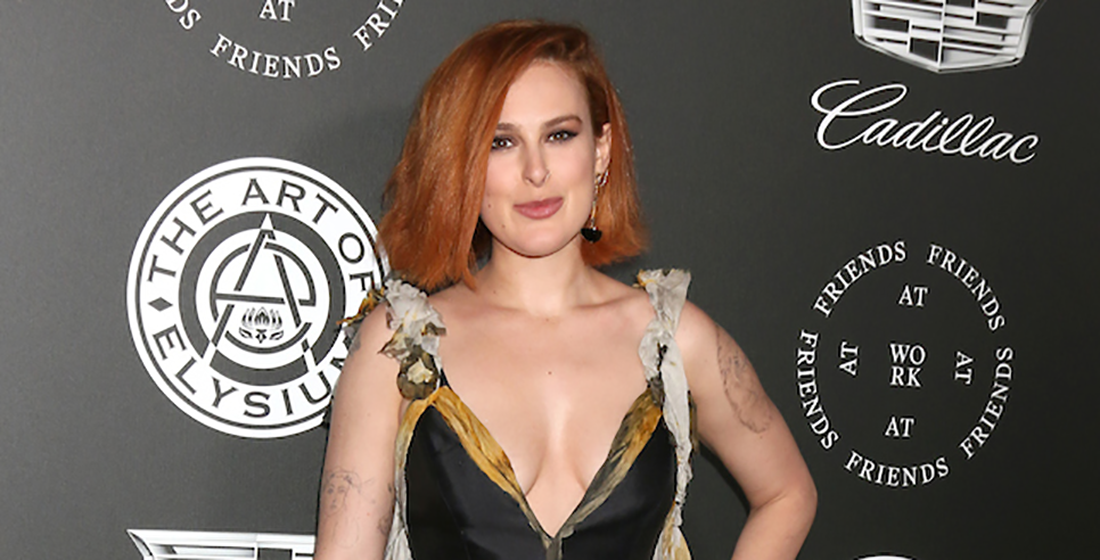 Fox’s Empire has added Demi Moore (Ex-Jackie Templeton, GH) and Bruce Willis’ daughter, Rumer Willis, to the cast in a recurring role in season three! Willis, who recently appeaed on Dancing with the Stars is set to play the character of Tory Ash.

According to Deadline, Tory is said to be a brilliant but volatile singer/songwriter whose talent becomes invaluable to Jamal (Jussie Smollett) as he creates his most important musical work yet. Her own attempt to make a crossover comeback and her unwillingness to shy away from controversy will have ripple effects throughout Empire.

Rumer joins the list of guest stars for the current season of the hip hop sudser which include: Mariah Carey, Taye Diggs, Birdman and French Montana.

No word yet as to Willis’ first airdate on Empire, but one would expect her to appear after the midseason finale.

So, what do you think of Rumer joining Empire? Comment below!

B&B Casting Young Leading Lady For Contract Role! Who Would You Suggest For The Part?

Rumer impressed me with her strong work ethic and talent on DWTS and on Broadway. I look forward to seeing her on Empire.

So I think the powers that be should knock off the anti Semitic digs. We have the Jewish consultant who says to him, when he disagrees with her opinion…”I thought ‘you people’ we’re good at business.” In episode six we’re introduced to a geeking guy with a Jewish last name who’s supposed to be a computer genius. Lucious: (referring to the character’s last name…”Is that Bissowitz or Piiowitz?” At the board meeting regarding an email scandal…Andre to board member…”how ’bout I tell about the member who paid for sex…” Lucious: “You mean Papa Bernstein?” Love the double standard. Cut it… Read more »

Correction: Becky says to the new Jewish consultant…”I thought you people were good at business.”

You gotta consider the voices heard part of Lee Daniels…have you seen old Loony Tune cartoons from back in the day? Hollywood didn’t even bother to mask it’s bigotry. In one cartoon the train or bus stops in lazy town and every character is coal black with big red lips..bones in the nose and saying things like i’ll buss yo haid…it’s more i think a here’s what we feel like when we see and hear what others fail to..jmo

Hi davlestev1… Yes, we’re all aware of racism that went on back in the day and how black people were portrayed. As we can see from the Trump campaign thru today, hate is very much alive and well. Hate toward Jews never went away…maybe just got buried a tiny bit. There’s a lot of anti semitism sprouting up. Jewish students are getting beaten up on college campuses around the nation because of opposing views on Israel. I particularly resent anti semitism from the black community and I think there needs to be some education about the Jewish culture and how… Read more »