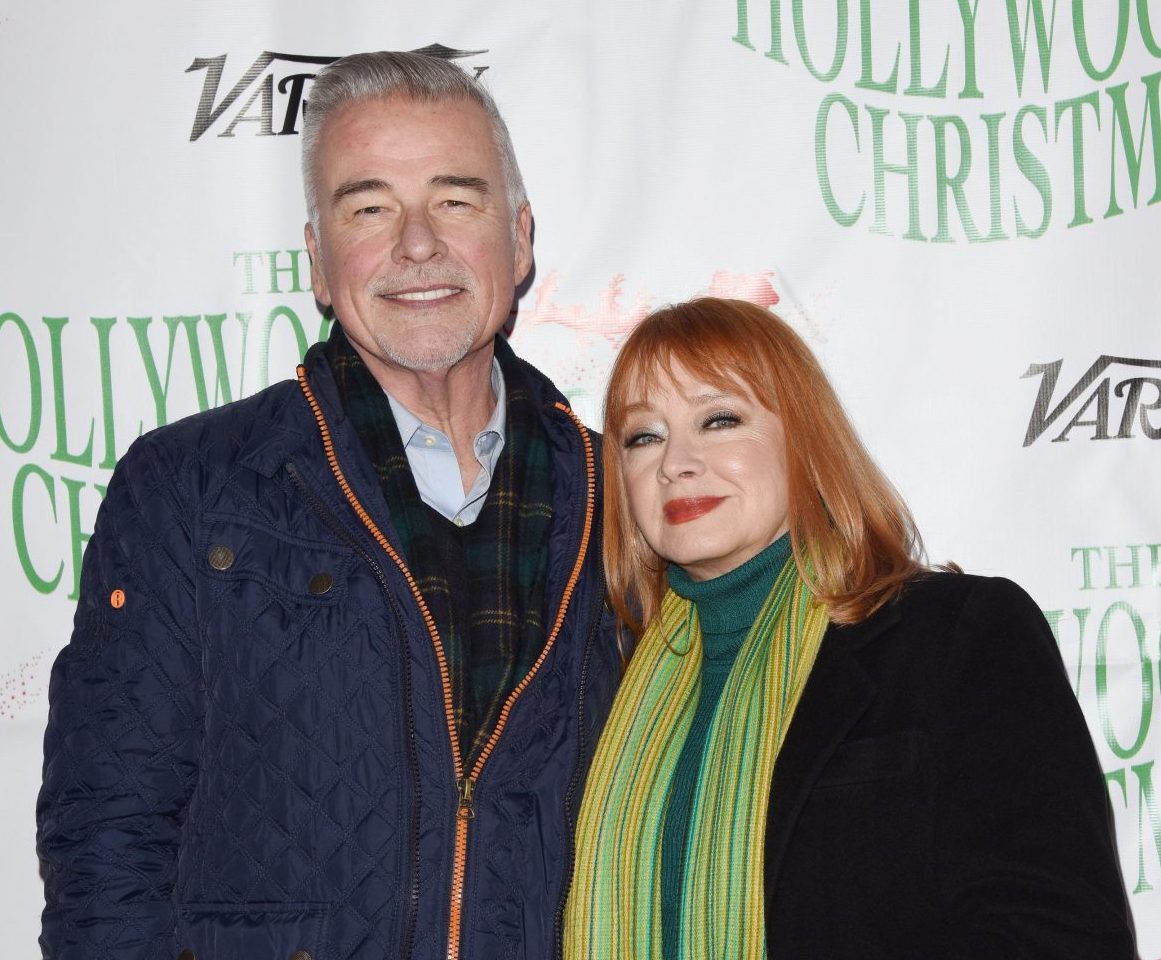 On Sunday night, it was time for a Tinseltown tradition for the 88th time, when performers, floats, costume characters, bands and celebrities, took part in the 88th Annual Hollywood Christmas Parade.

Look for the national two-hour television premiere on the CW of the parade on Friday night, December 13th beginning at 8PMEST/7PMCST.   With rebroadcasts to come in your area so check local listings.

Check out below some of the pics with the soap stars below.

Will you be checking out the Hollywood Christmas Parade to see these soap stars when it airs beginning next week? Let us know in the comment section below.

GENERAL HOSPITAL: Alexis Learns The Truth, Finn Is Reeling, Mike is Too Hard To Handle, Julian Sets A Trap

I agree Brian, Andrea Evans is a wonderful actress. I miss her so much, hopefully we see her back in Daytime soon.

It was a pretty good parade. The GH cast led the parade (after the grand marshal). I got reintroduced to the song, My Grown-Up Christmas List, sung by the songwriter (Linda Thompson)’s son Brandon Jenner, during the musical portion of the show. I hadn’t heard the song in years. It was great!