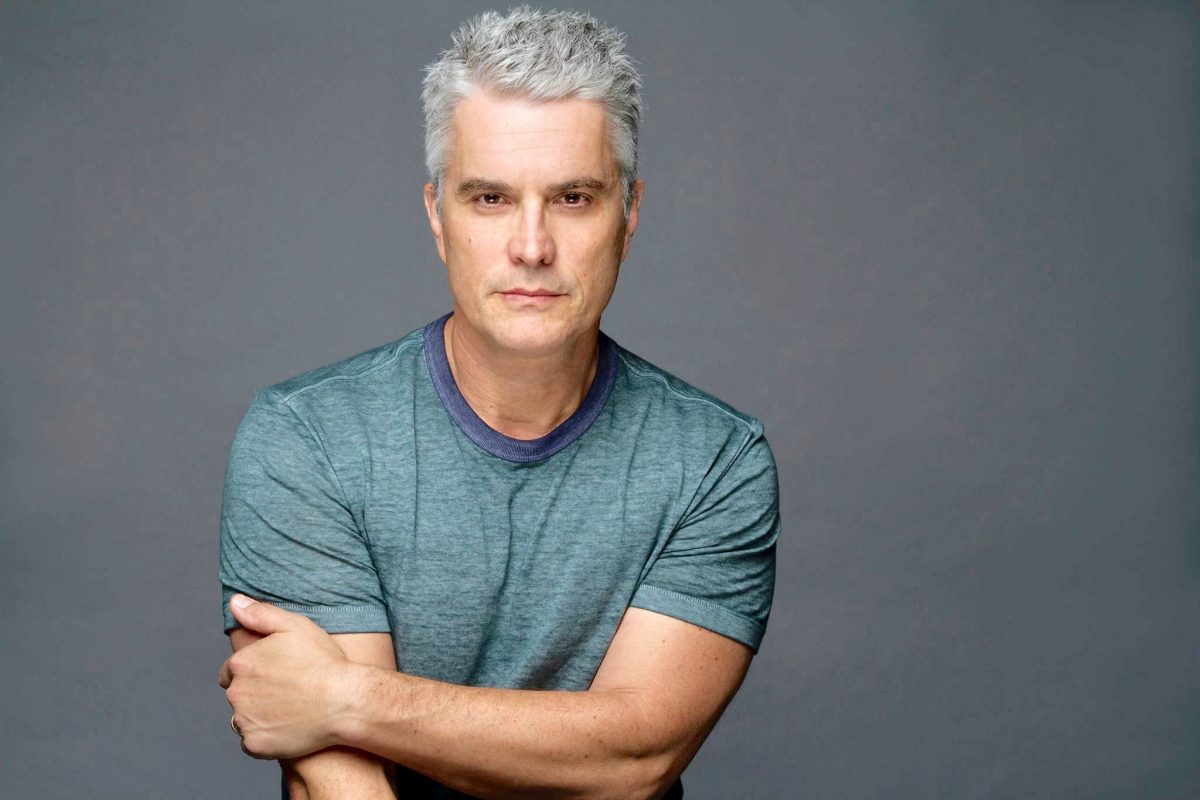 Not many can play duplicitous, back-stabbing and twisted like former GH, B&B, Y&R and GL star, Rick Hearst!  The multi-Daytime Emmy winner is the perfect fit for the rollercoaster-ride-a-minute soap, Ambitions.

And now, Hearst is set to make his Ambitions debut on Tuesday night’s December 3rd episode of the OWN soap opera (10PMET/9PMCT), written and created by Jamey Giddens.

On Ambitions, Hearst takes on the role of  Jerry Lannigan, a hot shot celebrity criminal attorney, who just so happened to go to law school with Evan (Brian White) and Stephanie Lancaster (Robin Givens).  And believe it or not, it turns out Stephanie actually has a real friend, or does she?

Watch a preview below for when Stephanie sees Jerry again for the first time below, followed by the promo for tonight’s episode.

Then let us know, if you are looking forward to seeing the former Port Charles Ric Lansing, Springfield Alan-Michael, Genoa City Matt and L.A.’s Whip in his new role on Ambitions via the comment section.

I love this actor so much one of the few in Daytime that had the talent to make each character memorable .

I totally agree Kay…Rick Hearst is a fabulous actor and he is missed so much in our daytime dramas…Even for nighttime, I wish A Million Little Things would bring Rick on as a new character…I have a feeling thought that AMLT won’t be on to much longer…