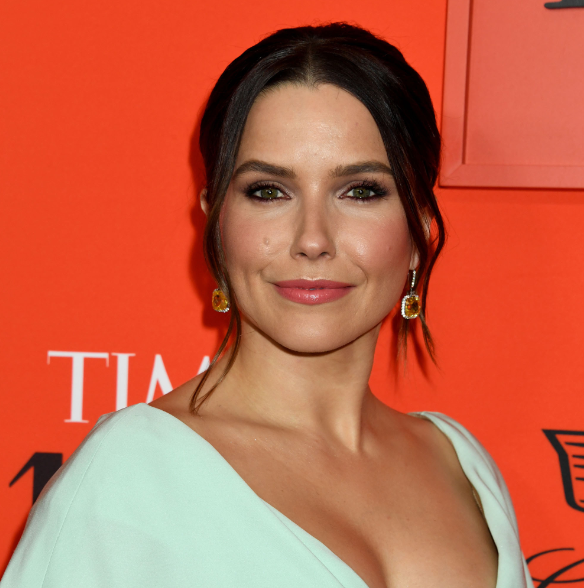 She starred on NBC’s Chicago P.D. and now Sophia Bush heads back to the network in a recurring role in the back half of the fourth season of This Is Us, which returns this Tuesday night on January 14th.

Series creator Dan Fogelman revealed that Bush’s character will be involved in Kevin’s (Justin Hartley() storyline, but would not confirm or deny whether she is the mother of his child in the future timeline, while speaking with reporters following the show’s panel at the Television Critics Association winter press tour.

Other bets have that the bio-mo, could turn out to be Cassidy played in the first half of the fourth season by  Jennifer Morrison.  Cassidy had slept with Kevin, during the break-up of her marriage. 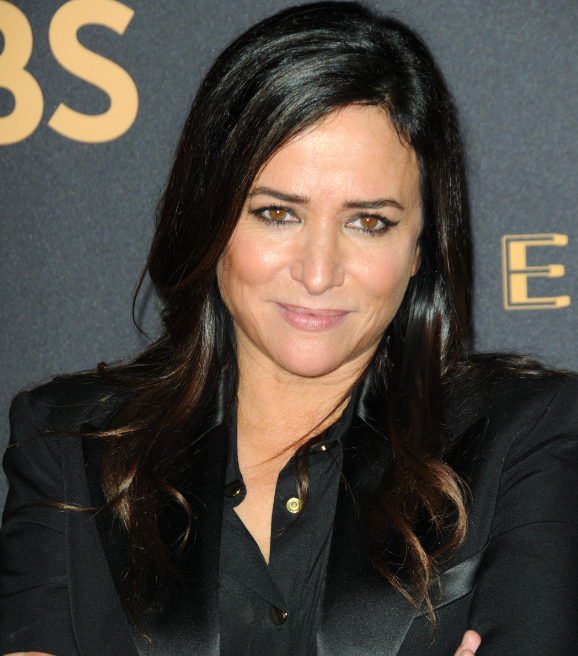 In addition,  Pamela Adlon (Better Things) will now have a recurring role as part of Randall’s  (Sterling K. Brown) upcoming and intense storyline.  From what Fogelman related to the press, it looks like Randall will struggle with mental health issues and Adlon will have a critical but limited run in the story.

So, who do you think will turn out to be the mother of Kevin’s child? Comment below.

CHICAGO PD hasn’t been the same for me since the exit of Sophia Bush. I wish her the best on THIS IS US. Have to admit to being concerned that we seem to hear about new cast members being added to TIU every other day. How big an ensemble do we need?

READ MORE
GH's William deVry Teases That Julian Will Hit The Sheets Twice: But With Whom?
Continue Reading