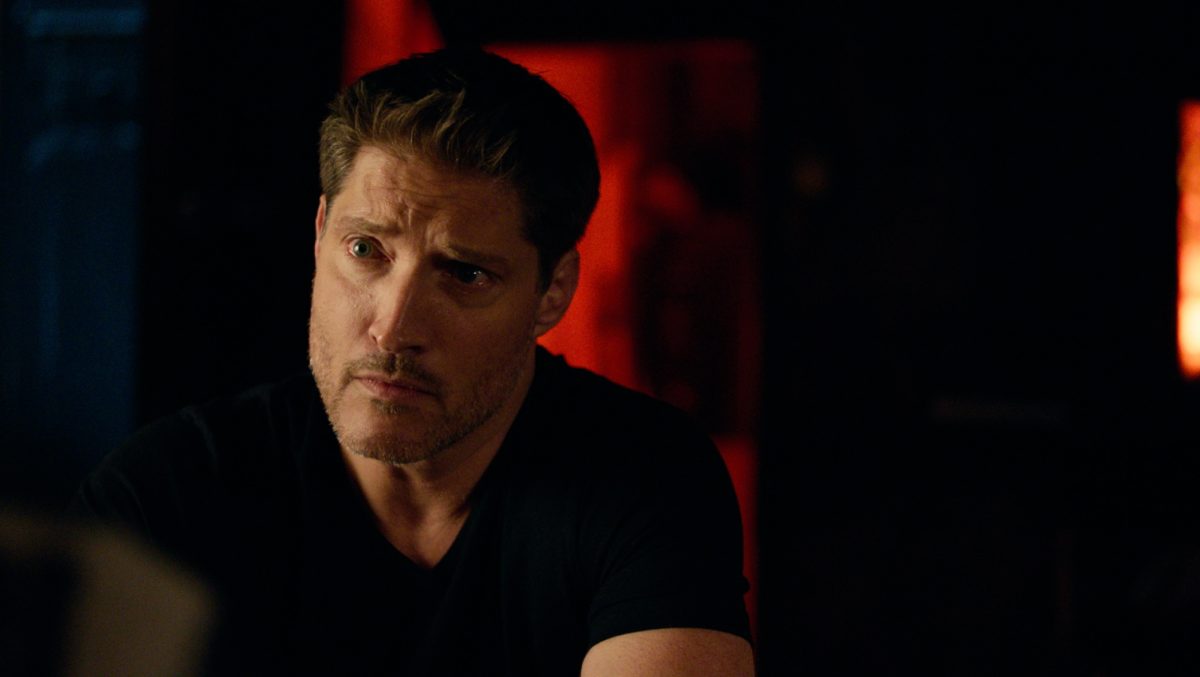 The 11th Annual Indie Series Awards (ISA) nominations in 28 categories were revealed this week.  The annual kudofest celebrates the best in independently produced entertainment created for the Web.  Many present and former soap opera stars will compete in some of the major

categories.   The trophies will be handed out to the winners during a ceremony to be held on April 1st at The Colony Theatre in Burbank, California.

The Guest Actor category Drama features: Sean Blakemore (Ex-Shawn, GH), and A Martinez (Ex-Cruz Santa Barbara, etc) for their roles on The Bay, plus Scott Turner Schofield (Ex-Nick, B&B) for his work in Studio City, while GH’s Cynthia Watros (Nina) was named for her role in Misguided in the Guest Actress Category.

To view the complete nominations from We Love Soaps click here.

Congratulations to all.  Now, let us know who you hope takes home the awards for their performances come April at the 11th Annual ISA Awards via the comment section below.