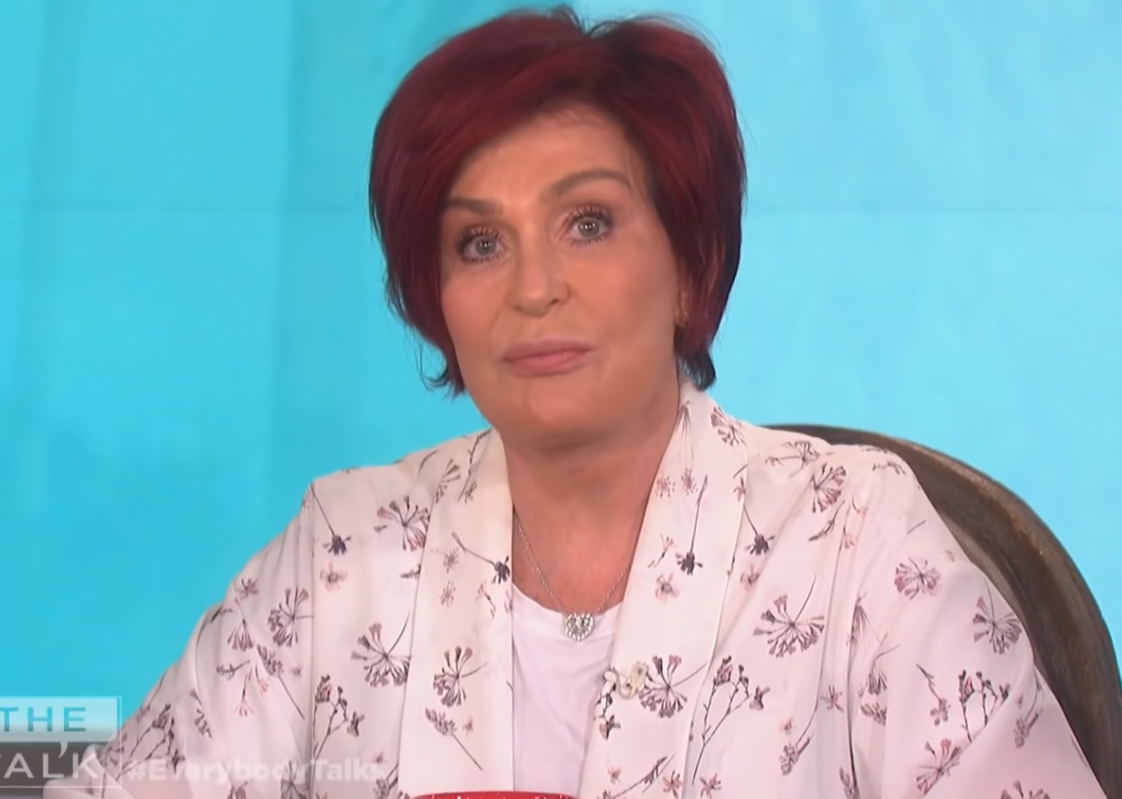 Following Tuesday’s heartbreaking news that pop singing sensation Demi Lovato was rushed to the hospital of an apparent drug overdose,  so many celebrities have come forth in support of Lovato including: Lady Gaga, Ellen DeGeneres, Demi’s ex Wilmer Valderama, all hoping that the singer. who has had a history of addiction and mental illness, can find the strength that she has given others with her openness to reveal her demons, and come back from the downward spiral she had reportedly been in.

As reports unfolded, Lovato had been unconscious prior to the arrival of EMTs and was revived by her friends with the drug Narcan, an emergency medicine used to reverse the effects of a narcotic OD.  Initial reports indicated the overdose was heroin-related, but sources close to Lovato say it was not. 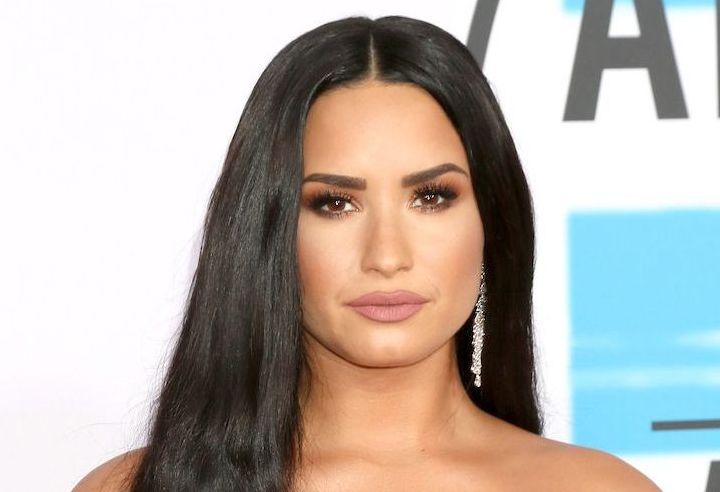 On Wednesday’s episode of CBS afternoon series, The Talk, co-host Sharon Osbourne, spoke eloquently about addiction, and how amazing and adored Lovato is to her fans all around the world/

Here’s what Sharon Osbourne shared: “I think Demi admitted a couple months ago that she had a slip with her sobriety and I think what a lot of people don’t understand about addiction, whether its drink or drugs, it isn’t a choice, its something you’re born with, and every day is a battle… I know people who have been sober 25 years who have had slips, even longer and have gone out again, and it’s a battle that she will have to fight every day of her life. And it’s a hard battle. Every single day. And I think that she’s done amazing with her life so far, she’s had a slip, the one thing that is so bad is, is that obviously it can affect whether you live or die when you have a slip, but thank God she is awake, she is with her family, she is dearly loved by her family and her fans all over the world, everybody adores her. I just think that she is the bravest little girl I know, she constantly fights, she’s constantly open with her battle that she faces every single day of her life… I just wish her more strength. Demi, you’re a fighter. You can win this war, one day at a time.”

Watch Mrs. O’s heartfelt message about Demi and addiction below.  Then let us know what you thought of her statement and if you are one of millions rooting Demi to come back from this via the comment section below.

Hmmm. Would have been nice if this level of concern had been devoted to saving Cory Monteith…

My heart goes out to Demi Lovato. She has been so open and vulnerable with the general public about her struggles, and it makes you (me) just want to root for her. I watched a documentary that she did called “Stay Strong” and it was so raw and honest. To put yourself “out there” the way that she has/did is very courageous, and to struggle and succumb to your demons in front of millions has to be very hard. I hope that she realizes that she needs more help and is committed and open to receiving that help. (Mind you,… Read more »

You should know Osbourne….. All your kids were addicted to something or other ( are they still?) for years. Having you and your husband as role models speaks volumes. Had you cared about your children, you would have taken them away from that corrosive environment and left Ozzie….but, money had a greater pull for you!! Everything out of your mouth is hypocritical when you are still in the midst of a dysfunctional family life. But, I guess, that’s the norm for you. Take your good-girl hat off. As far as Demi, she has been taking diet pills since forever….combine that… Read more »