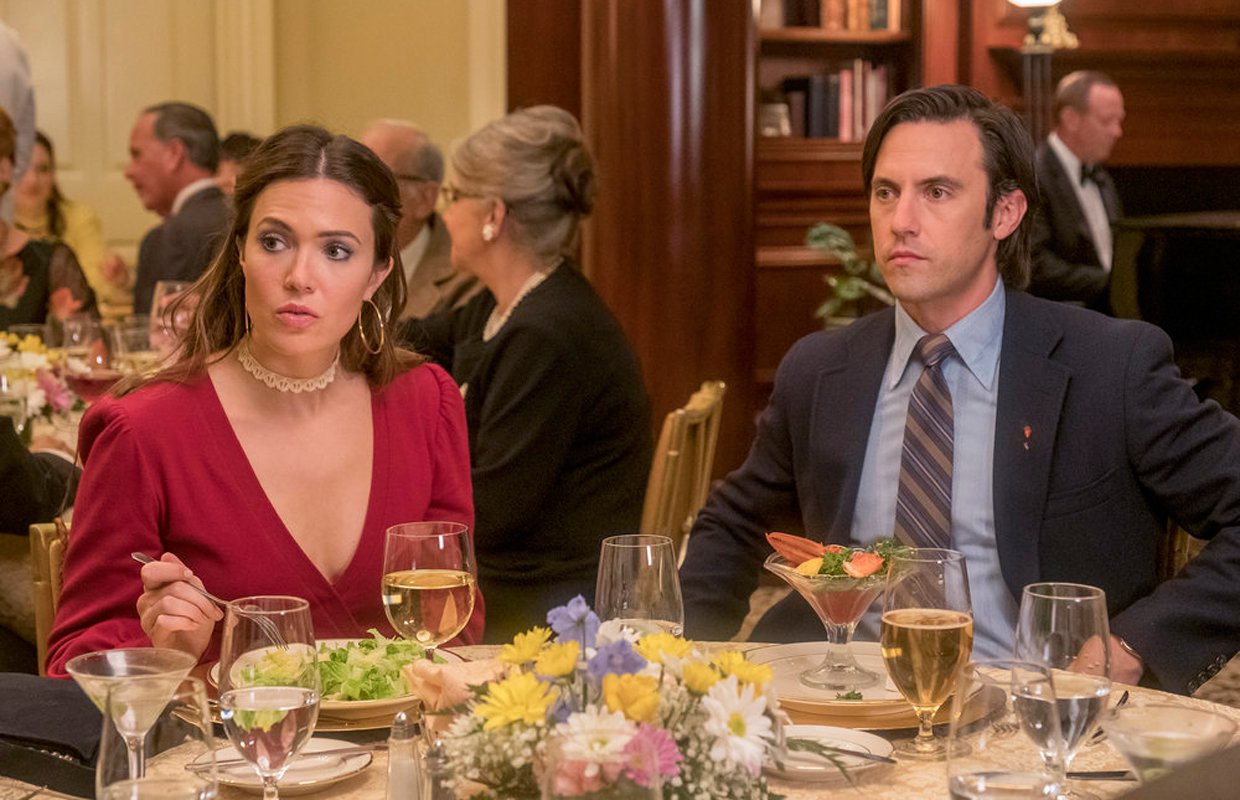 Get ready to have tissues ready, like, every episode, like how only This Is Us can do to its viewing audience.  The fourth season of the Pearson family drama kicks-off tonight at 9ET/8CT on NBC,.

Look for the relationship between Rebecca (Mandy Moore) and Miguel (John Huertas) and Miguel’s friendship with the late Jack (Milo Ventimiglia) to be explored.  In the season premiere, Jack is in need of a sports coat so he can look presentable when he meets Rebecca’s parents for the first time at the country club especially after his time in Vietnam.  It looks like it may be Miguel to the rescue; who helps him for this important moment for Jack and Rebecca.

New characters will be introduced in an episode entitled “Strangers”.   We will learn that a young Rebecca was a bit of a daddy’s girl  ….and as viewers saw at the end of episode 3, Rebecca is also nearing the end of her life. How will that play out as the season progresses?

Elsewhere look for plenty of time-jumps, flashbacks, present day and flash-forwards which had all become a staple of the series.

This is the next chapter. We’ll see you for the extended premiere event of #ThisIsUs Tuesday, September 24 on NBC. pic.twitter.com/JK0jFdAVqO

Are you ready to see what This Is Us serves up this season? Let us know via the comment section.

GENERAL HOSPITAL: “He’s The Most Hated Man In Port Charles”

I am so ready for the return of This Is Us. I can’t wait to see what’s next for these fascinating characters and to meet the new additions to saga. 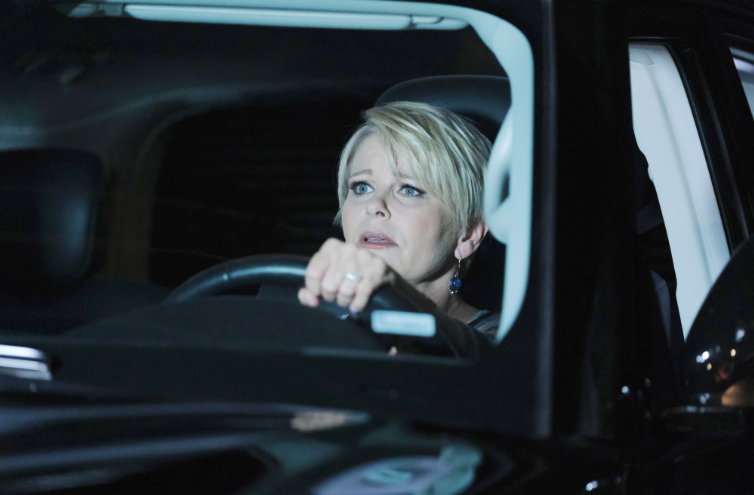 Make sure to catch Days of our Lives on any platform you can next week! (The President Donald Trump impeachment hearings could alter the regularly scheduled daytime time slot for the series on NBC).  For, it is a pivotal one for fans that have been following along the major storylines of the innovative time jump that started to air last November.

In one emotional week, Sonny (Freddie Smith) and Justin (Wally Kurth) revisit the last day of Adrienne’s life — which happens to be last Mother’s Day.  In addition, Sarah (Linsey Godfrey) goes into labor.  While. Brady (Eric Martsolf) causes tension when he brings Kristen (Stacy Haiduk) to his parents’ townhouse for Mother’s Day.  Plus, Maggie (Suzanne Rogers) gets an upsetting visit from someone from her past.  How does this all tie-in to what went down that fateful night?

The latest NBC promo for the series promises we will learn what happened to Adrienne, especially since on Friday’s episode, Ciara (Victoria Konefal) told Will(Chandler Massey) he is not responsible for his mother-in-laws death AFTER he signed the divorce papers with Sonny.   Plus major intel on what happened to Brady and Kristen’s baby and how Haley Chen (Thia Megia) died, which had left an anguished JJ (Casey Moss) turning back to drugs.

Catch the preview below.  Then, let us know your theories on what happened last Mother’s Day in Salem via the comment section below! 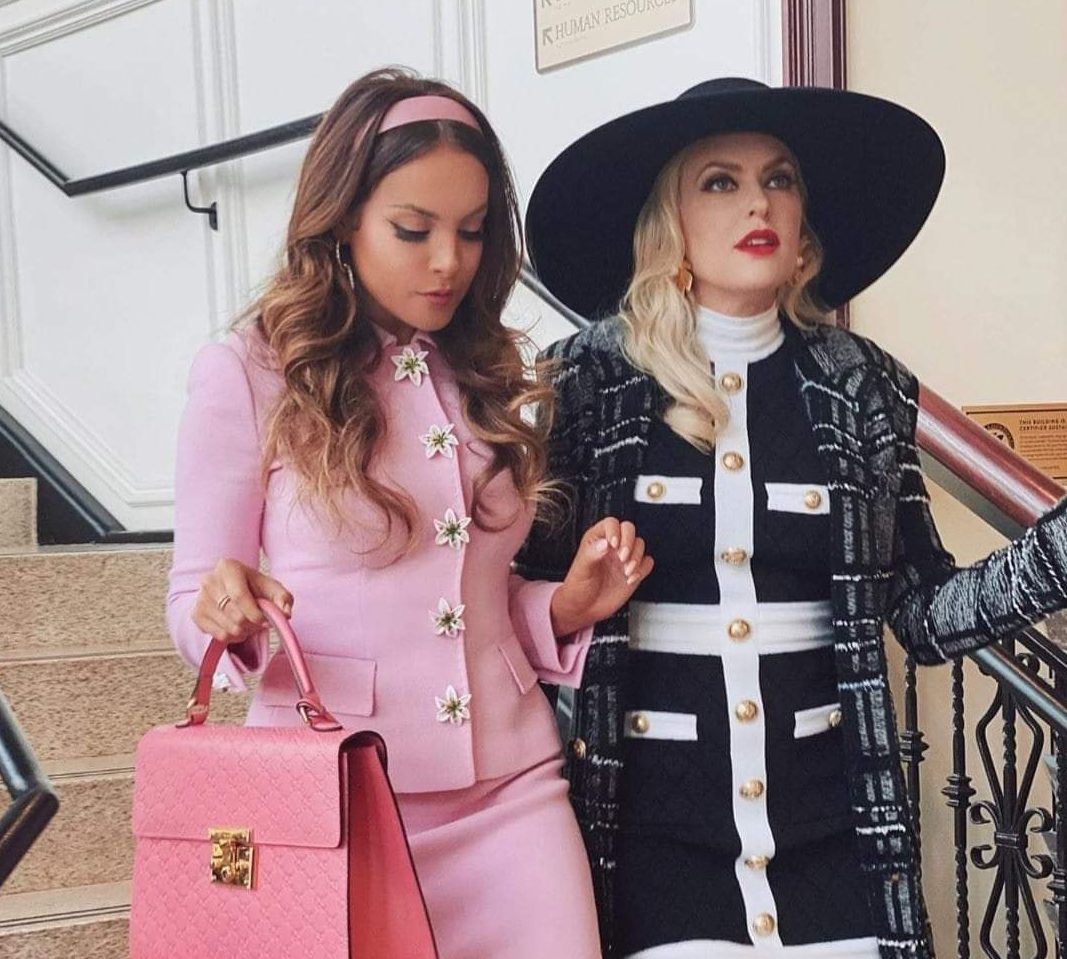 The back half of the third season of CW’s Dynasty kicks-off tonight and while Blake (Grant Show) is on trial, it’s nuAlexis who comes and shakes things up.

As viewers saw in the fall finale, Elaine Hendrix made her debut as the new Alexis Carrington, following the exit of Nicollette Sheridan and then the one-time episode where it looked like Elizabeth Gilles (Fallon) had taken over the role.

Fast-forward to tonight’s episode, Hendrix comes into her own in the role made soap-famous by Joan Collins back in the 80’s.  In story, we find out that Alexis is married to Jeff Colby (Sam Adegoke)!

Hendrix told TV Line on the pairing: “Depending on who you ask and which P.O.V. you’re coming from, they’re putting it out there to the world that they love each other, but of course nobody believes them. Personally, I think she really does care about Jeff.”

How does Alexis’ return impact her daughter, Fallon? How does her testimony wreak havoc on Blake’s trial? Stay tuned.

Excited to see what Hendrix brings to the role of Alexis when she swings into action on the rest of the season of Dynasty? Comment below.

READ MORE
How Do Your Favorite Soaps Ring In The New Year? (Previews)
Continue Reading 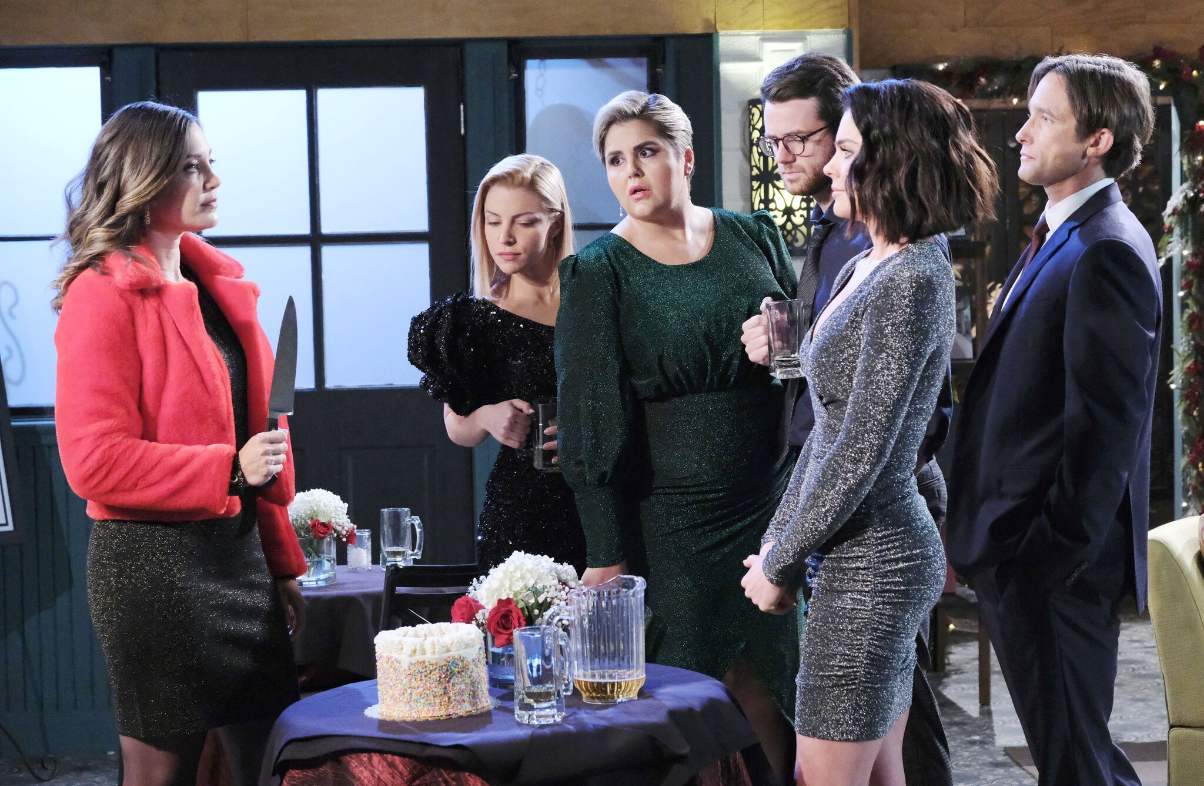 The DOOL app’s digital drama series, Last Blast Reunion picks up the drama on Thursday with the release of episode 8; the last installment of chapter one.

As fans of the series know, Jan Spears has arrived alive and well on the scene, with a mysterious cake!  Is she ready to do in the Last Blast Crew?

Meanwhile, Shawn is held captive and strapped to a bed, thanks to Jan’s longtime obsession with the guy.  How will he be set free?

Check out the episode, and make sure to download the app for free if you have not done so already.

Then let us know, what did you think of the Last Blast Reunion series? Would you want to see many of these characters back on the airshows of Days of our Lives? Comment below.

‘The Bachelor’ Peter Weber Opens Up About Hannah Brown, Hannah Ann & Being Emotional In Front Of The Camera

GH’s Genie Francis Delivers The ‘Power Performance of the Week’

A Friz Holiday Miracle On GH?