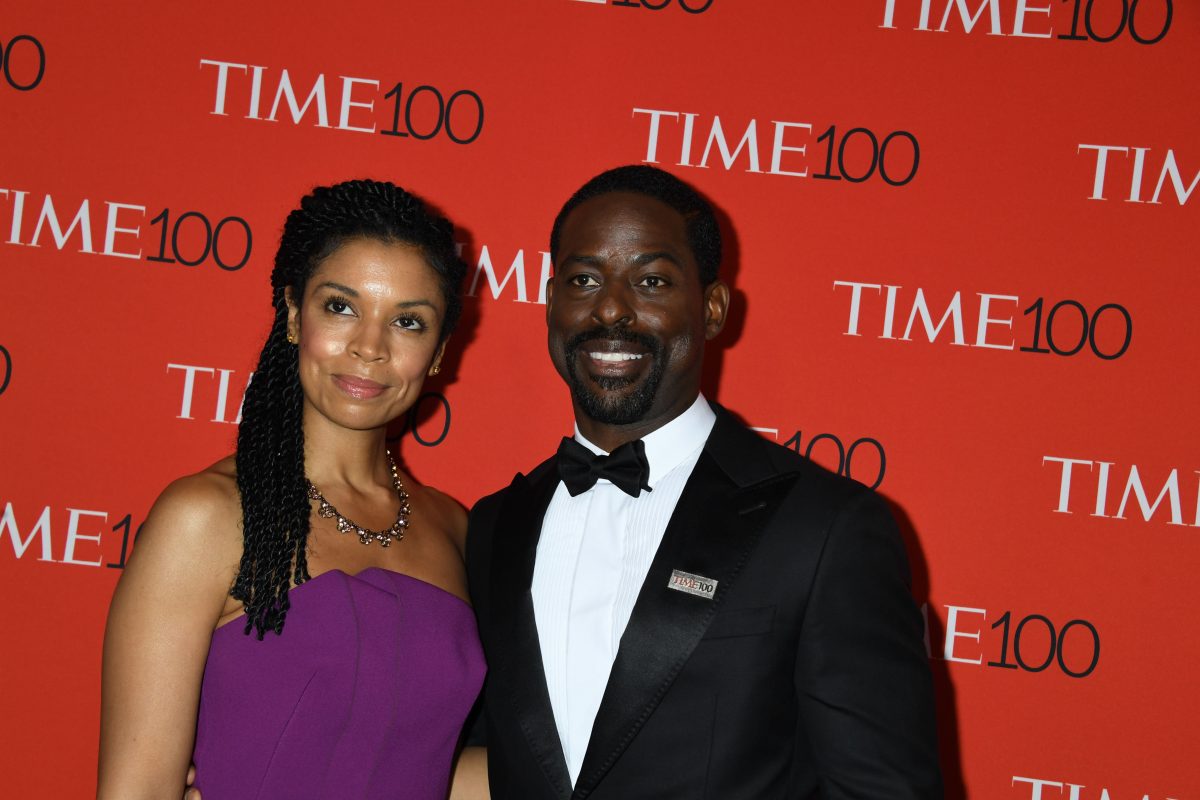 The nominations were announced today for the 51st annual NAACP Image Awards with the ceremony being held live on Saturday night, February 22nd at 8PMEST/7pMCST on BET.

The NAACP Image Awards, celebrate the accomplishments of people of color in the fields of television, music, literature and film.

In the TV categories This Is Us received 5 nominations including Outstanding Actor in a Drama Series for Sterling K. Brown, He will compete against: Billy Porter, Pose, Forest Whitaker, Godfather of Harlem and Kofi Siriboe, Queen Sugar.

Ross is a double-nominee also receiving a nod for Outstanding Performance by a Youth (Series, Special, Television Movie or Limited Series) along with her castmate, Lonnie Chavis,

In addition, Viola Davis received an Outstanding Actress in a Drama Series nod for her work as Annalise Keating on How to Get Away With Murder.

To view the complete nominees check out the NAACP Image Awards site here.

So, happy to hear several of the This Is Us cast receiving Image Award nominations? Comment below.

Karey Burke, President ABC Entertainment On What’s Ahead: ‘The Bachelor: Listen to Your Heart’ Series, ‘thirtysomething (else)’ and ‘The Brides’ Pilot Orders

With nominations for Regina King, Alfre Woodard, and Octavia Spencer, I’m happy. And Susan Kelechi Watson had a brilliant year on THIS IS US. But, and I know I’m in a minority here, I find Sterling Brown highly overrated. I can predict nearly every expression he’ll have. And straining to hear his “underplaying” has become tedious. Still, there are many worthy nominees to root for. Congrats to all!