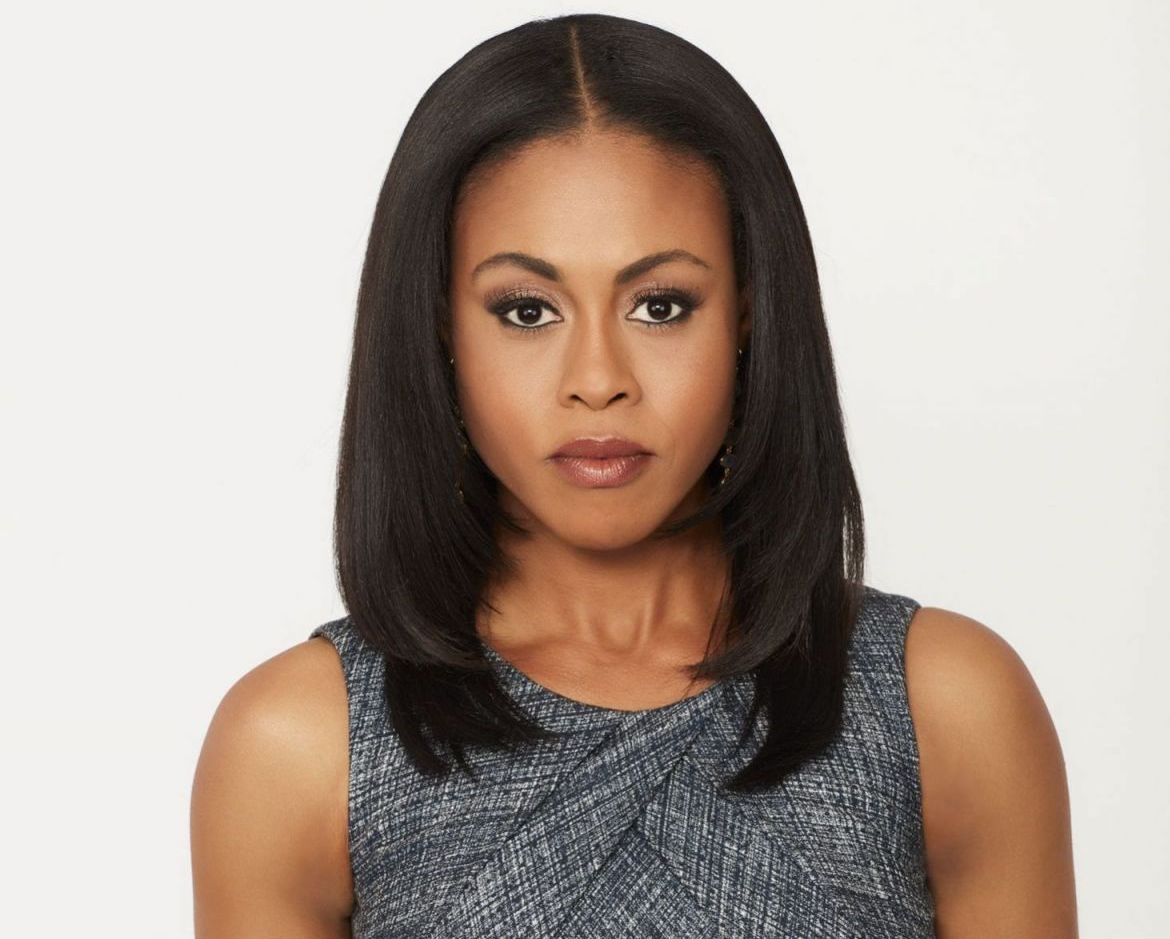 After the fantastic bit of casting news for actress Vinessa Antoine  (Jordan Ashford) over the weekend, today, via her social media accounts, Vinessa has addressed her future with General Hospital.

As viewers know, Vinessa has been cast as the drama series lead in the new CBC production of Diggstown, and it is groundbreaking making her the first black actress to star in a series on the legendary Canadian broadcasting network,   Originally it was presumed that Antoine would go recurring on GH, while she was away filming, but that is not the case as she revealed in her heartfelt message today.  She and GH have mutually parted ways.

Vinessa’s statement: “There are so many people that God put into place who are directly and indirectly responsible for my time at General Hospital.  You know who you are. I thank you. I came into this world as an artist. My job is to create and inspire. I hope that I did that a little in playing #JordanAshford.

I believe that I have taken her as far as I can.  To clarify, as negotiations for #Diggstown were underway, although I am open to stay and play in Port Charles, I was told by my reps that GeneralHospital felt that my character would be off the canvas for too long for me to continue playing her.

With that, we decided to mutually part ways.  It’s time to make room for more women of color in prominent roles on television. I’m grateful to assist in that by starting this new chapter in my journey. I hope you’ll all come along. I feel blessed. Be well. xo”

An ABC rep told Soap Opera Digest that the role of Jordan is being recast.

So what do you think of Vinessa leaving GH for good? Share your thoughts via the comment section below and let’s wish her much success!

Lauralee Bell On Her 35th Anniversary With Y&R: “My Hope For Cricket Is To Smile The Way She Used To & Chill Whenever Possible.”

Well that casting that went out for a “new” black female character in her 30’s was clearly for a recast of her role..I wish her the best of luck 🙂

Why are all these actors and actresses quitting on every soap?I think everyone better be prepared for cancellation of 3 soaps next year.I do not see good news out of all these resignations.The fall of 2019 will leave us with one soap.The young and the restless will continue on cbs for years to come.Last year cbs gave only a 2 year renewal for the talk,the game shows and bold and beautiful.Cbs wants to put all news on all day long in the fall of 2019.This will cost nothing.Remember this fall abc replaces the chew with good afternoon america,which will be… Read more »

Gee, Edmund….you cheered me right up!!

I wish her well in this new endeavor, but I wasn’t a fan of the Jordan character.

Sad to see her go. Hope she does well in other projects. All the best, Vinessa!

A true class act. I knew from day 1 when Vinessa Antoine debuted on GH, I felt she’d go far. Fantastic actress and I wish her the best for her Canadian show, super amazing! She did her thing on GH, and I hope they have a loving send-off with her and TJ, especially. I loved her portrayal. I hope GH will send her off better than they did with Dominic. Vinessa is moving onward and upward, I’m so pleased with her. And, appreciative of her acting chops – will miss her scenes mostly with TJ. (which were so sporadic, and… Read more »

I wish VA nothing but the best. She is a true talent. She will be missed from the canvas. I look forward to seeing her in future projects.

she is such a good actress I hate to see her go but realize she feels the need to move on and wish her well.

Hey Vinessa!! I met you a few times and i felt very comfortable with you. Im so happy of your new journey and i will stand proud along with you.

Well, I guess that clears up the question of what role GH was casting a couple weeks back. The character description sounded like Jordan, though a lot of people suspected it might be this mystery woman Aunt Stella keeps calling on the phone.

Best of luck to Vinessa in the future, as she’s apparently making a bit of Canadian history with this role. Unfortunately, we don’t get CBC here in Hell, so I’ll probably not have the opportunity to see her new show. She will be missed around Port Charles.