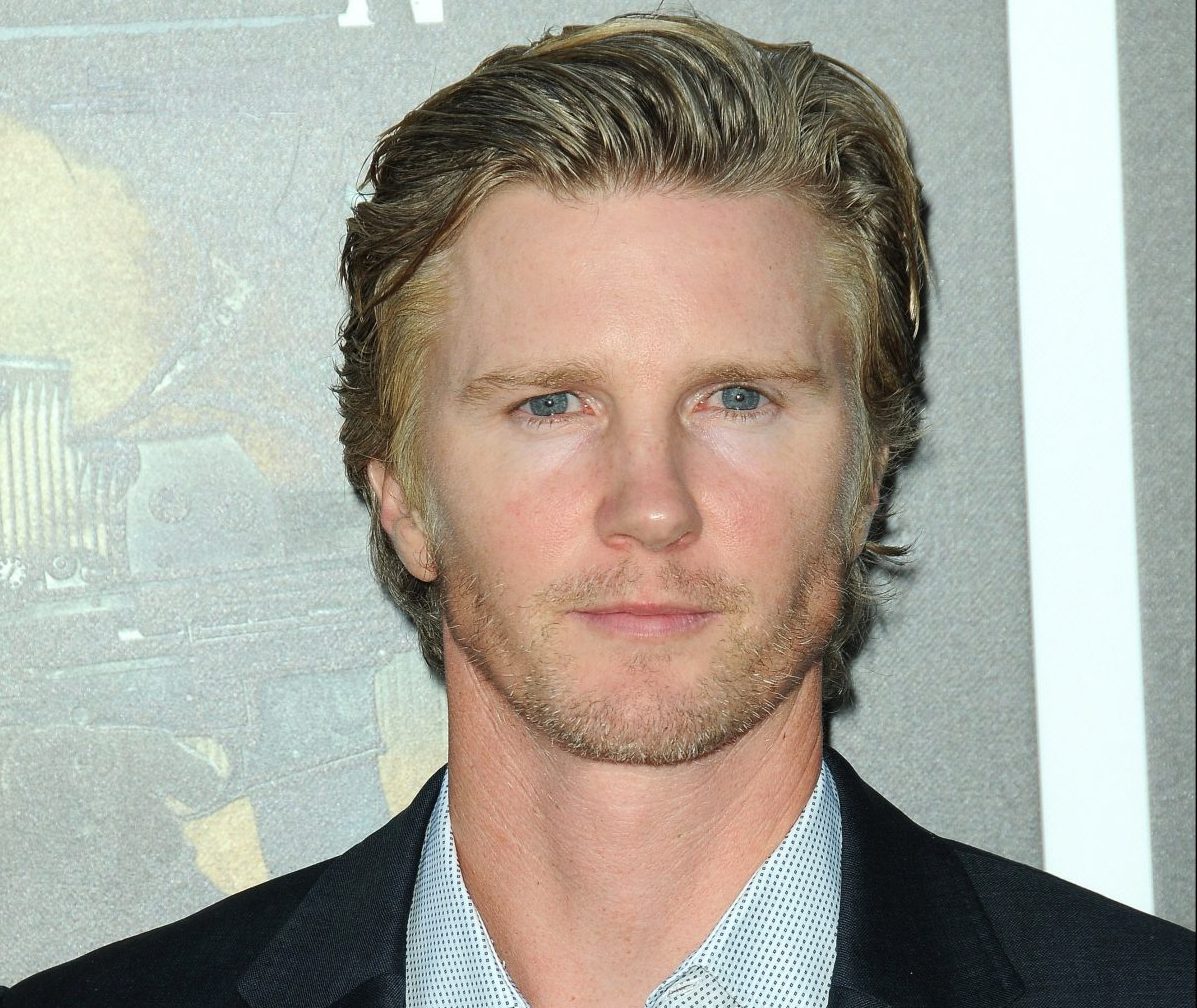 We all know that Thad Luckinbill (Ex-J.T Hellstrom, The Young and the Restless) wears many hats in the entertainment industry.  He acts, he writes, he produces, he sings … is there anything that this talented guy doesn’t do?

Now comes word that Luckinbill’s production company (with his brother Trent and Molly Smith), Black Label Media, in conjunction with Alcon Entertainment, has secured the rights to the the novel Postscript and will turn it into a motion picture.

Postscript is the recently released sequel to Cecelia Ahern’s 2004 debut novel, P.S. I Love You.  The original movie starred two-time Oscar winner, Hilary Swank as Holly who loses her husband tragically when he dies from a brain tumor.  Then, a grieving Holly discovers that her husband has left behind 10 letters designed to help Holly overcome her sorrow and transition to a new life.

According to Deadline, who broke the news of this film deal: In, Postscript (which hit book stores this week in the U.S.) the story picks up Holly seven years after her husband’s death with Holly having peacefully moved on with her life.  However, when Holly’s sister asks her to tell the story of the “PS, I Love You” letters on her podcast — she does so reluctantly, not wanting to reopen old wounds. Soon after the episode airs, people start reaching out to Holly, and they all have one thing in common: they’re terminally ill and want to leave their own missives behind for loved ones.”

According to a report here, Swank will reprise her role as Holly in the new movie.

Luckinbill’s Black Label Media recently produced the war movie, 12 Strong in which he co-stared, while he was also one of the producers on the hit movie, La La Land.

Intrigued to see how Postscript turns out? Wish Thad would return as. J. T to Y&R for a another stint? Comment below.

I like P.S. I LOVE YOU very much so I’m open to a sequel. At least it sounds like there’s a story there, which is more than you can say about most sequels these days. Hilary Swank was ideal as Holly and Kathy Bates, Lisa Kudrow, Gina Gershon, and Harry Connick, Jr. were terrific support. Will definitely see it.

What a darling of a man he will always be in my heart !!! Colleen in the form of Lindsey Fonseca were gold with him ! You just don’t get that anymore you want to root for a couple and yet who will it be???