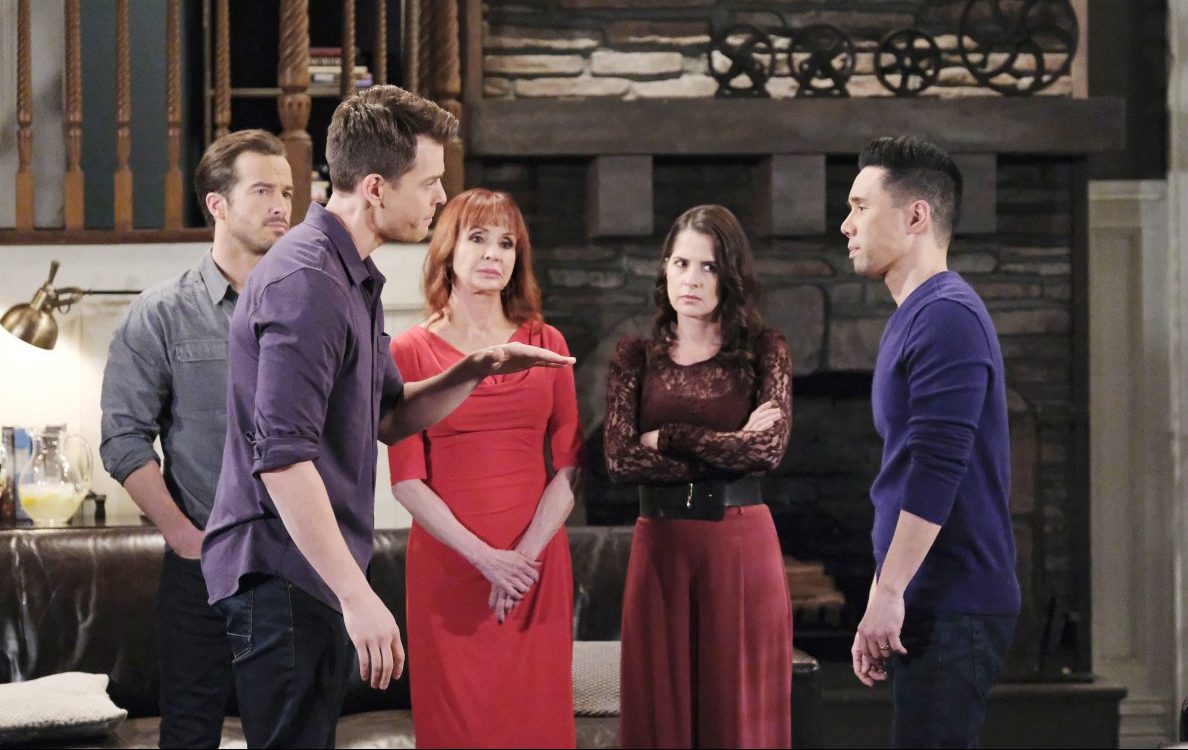 Today, Los Angeles County can begin film and television production under the guidelines and regulations set forth during the continuing COVID-19 pandemic.

The news of the restart comes with some harsh news that on Thursday, L.A. County’s Department of Public Health reported 1,857 new confirmed coronavirus cases.  However, while it was the largest single-day number of new cases announced by the county during the pandemic, health officials said about 600 of those cases were the result of a backlog in the reporting of test results. As well, the city of Long Beach and Pasadena, have their own health departments, combined to confirm an additional 84 cases. That gave the county 1,941 new confirmed cases.

In a statement from Universal Filmed Entertainment Group Chairman Donna Langley who was part of the Entertainment Industry Task Force on the protocols, she expressed on Thursday:“Today’s release of safety protocols for film and television production marks a significant step in getting our industry back to work in Los Angeles County. On behalf of all us at NBCUniversal, we thank the County Board of Supervisors and Mayor Garcetti for their continued commitment to the economic recovery of our region, and the County Public Health Department for their tireless efforts to help protect the health of our community. Teams across the Studios, production companies, guilds, and unions in every facet of our business have shown, and will continue to show, innovation and creativity in bringing film, television and digital production safely back to Los Angeles.”

In terms of your favorite soaps returning and what they may look like when production does begin again, here is what we know thus far via Deadline.

As to what rules and regulations performers, crew, producers and show would have to follow; some of these are noted below:

–  All shared clothing, wigs, prosthetics and equipment must be disinfected before reuse.
– In offices and editing areas, workstations much be at least 6 feet apart.
– Breaks must be staggered to allow for social distancing, and they must be frequent to allow for hand washing.
– Eating is prohibited anywhere beyond designated areas to ensure cast and crew wear masks as much as possible.
– Each worker should have their own tools (and not share them) whenever possible.
– Date, time and participants in all production sessions must be recorded to allow for contact tracing.
– Productions requiring audiences must sit those in attendance at least 6 feet apart.
– Where possible, all workspaces shall have one-directional traffic to limit close contact.
– Production units or meetings should be broken down into the smallest feasible groups.
– All scripts, contracts or music sheets should be shared digitally or individually assigned to each worker.
– Sets, production spaces and the entire facility must be cleaned daily, with restrooms and other high traffic areas cleaned more frequently.
– All trucks and other vehicles must de disinfected after each use. 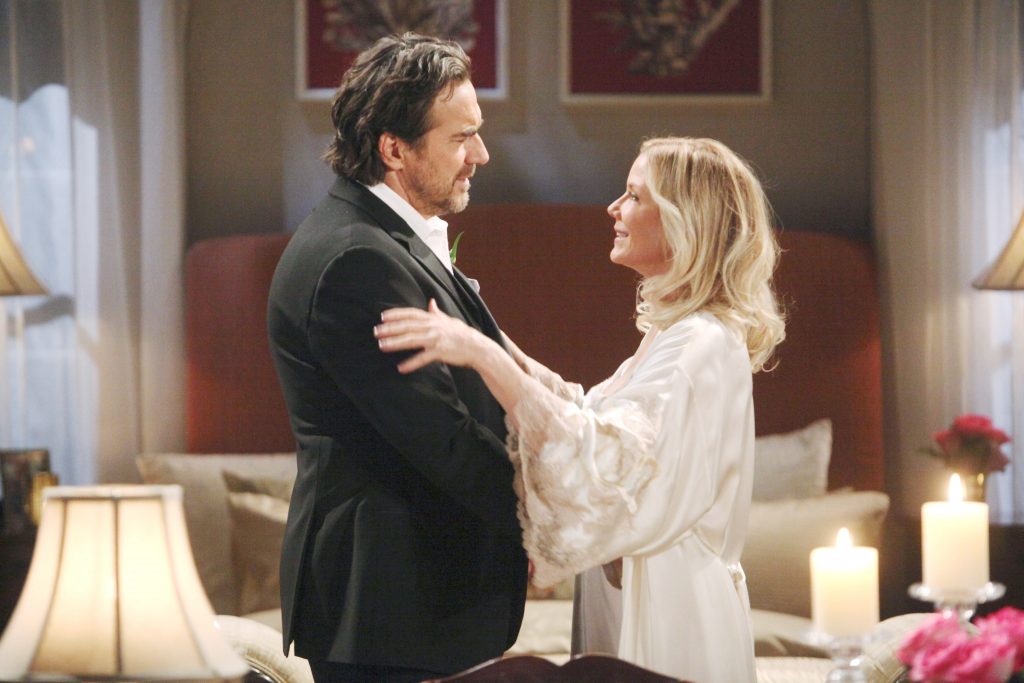 –  Health checks for all vendors and employees when they arrive on set
– All cast must wash and sanitize their hands before each scene and not touch their face.
– Large crowd scenes should be avoided.
– All location filming must occur between the hours of 7 a.m. and 10 p.m., whenever possible.
– All cast and crew should stay on location during filming, even during breaks.
– Locations should be completely secure to prevent public access.
– In permitting, productions that consist of entirely virtual/remote filming and recording should be prioritized when possible.
– Small closed indoor spaces without proper ventilation should not be used.
– Hands-on assistance with wardrobe, hair and makeup should only be provided when cast cannot do it themselves.
– Cast and crew involved must sanitize their hands before each hands-on styling or wardrobe session.
– Actors should stay as silent as possible during the application of makeup.

As for food and drinks on set:

– No buffets.
– No communal beverage service, such as coffee pots
– All cast and crew must sanitize their hands before eating.
– Any foot brought in by individuals must be labeled and not shared.
– If water is served from communal dispensers, the levers and buttons by which they operate must be cleaned after each use.

As for size of studio audiences:

– Studio audience members can include paid staff, and must be seated at least 6 feet from each other and wear face coverings whenever feasible. Audiences should be limited to 100 people or 25 percent of the maximum occupancy of the space (whichever is smaller).

So what do you think The Bold and the Beautiful, The Young and the Restless, General Hospital and Days of our Lives might look like in scenes under these COVID-19 guidelines?  Comment below.