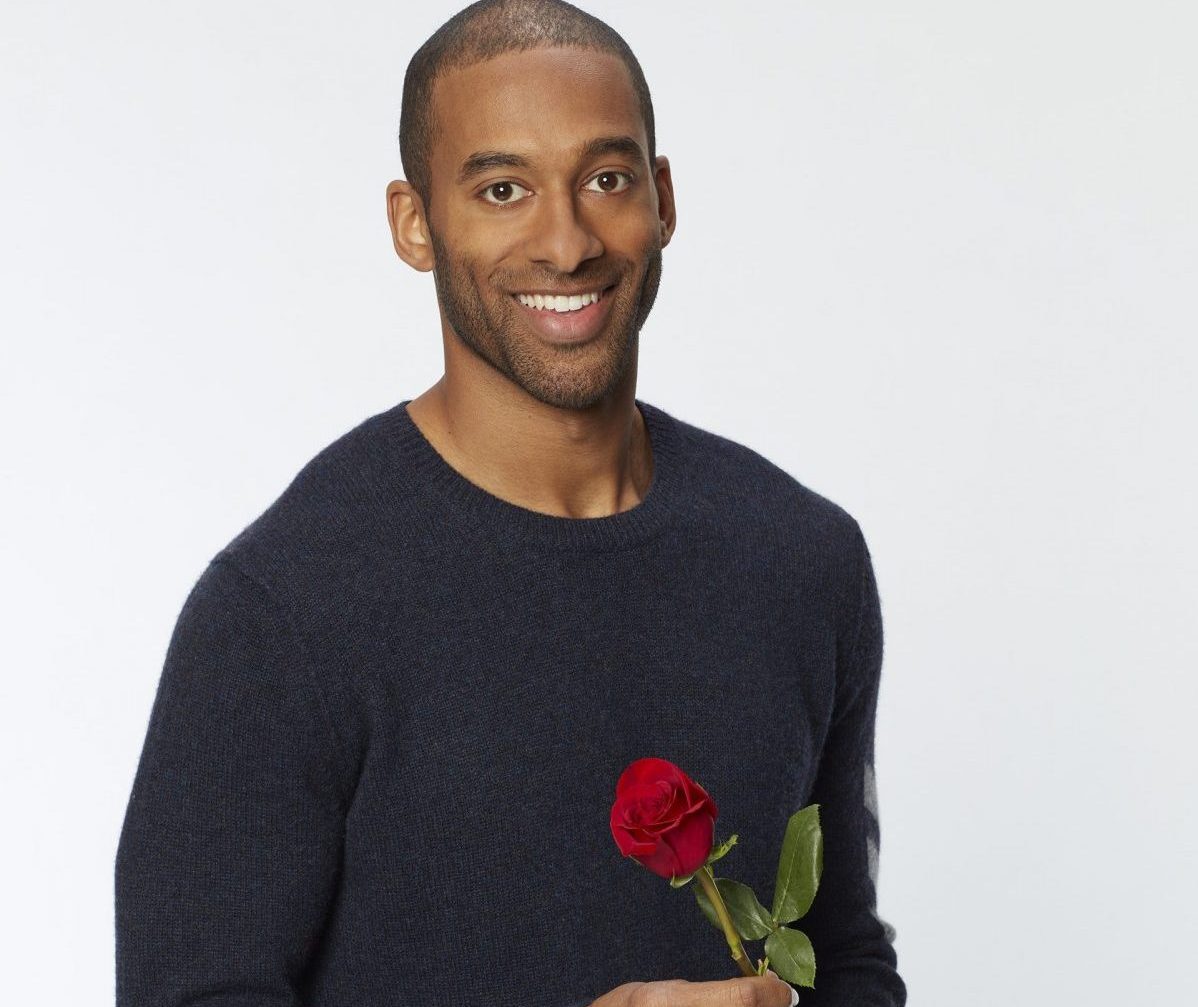 The former ‘Bachelorette’ star, Rachel Lindsay, who was up until this point, the first and only black lead on the reality-dating competition series, and who came to the forefront recently urging the popular series to “acknowledge their systemic racism” obviously that landed on some listening ears.  Couple that, with a petition signed by over 80,000 people at Change.org, demanding a black male lead on The Bachelor, and less discrimination, and ABC listened.

Now, Matt James will become the first black ‘Bachelor’ for its upcoming 25th season, which will air in 2021.

The producer of the series found James when he was going to be one of the suitors vying for the final rose from ‘The Bachelorette’ Clare Crawley’s season where production has been on an indefinite hold since COVID-19,

As for Matt,  he is reported to be a 28-year-old real estate broker, entrepreneur and community organization founder who hails from North Carolina.  James majored in Economics at Wake Forest University, and played wide receiver for the football team. He then played pro football, before moving to New York City, where he now lives.

In a statement, ABC Entertainment President Karey Burke, said: “Matt has been on our radar since February, when producers first approached him to join Bachelor Nation, as part of Clare’s season. When filming couldn’t move forward as planned, we were given the benefit of time to get to know Matt and all agreed he would make a perfect Bachelor. We know we have a responsibility to make sure the love stories we’re seeing onscreen are representative of the world we live in and we are proudly in service to our audience. This is just the beginning and we will continue to take action with regard to diversity issues on this franchise.  We feel so privileged to have Matt as our first Black Bachelor and we cannot wait to embark on this journey with him.”

So, what do you think of Matt James becoming the first black ‘Bachelor” on the reality-dating show franchise? Comment below. First watch the announcement on GMA .

FIRST ON @GMA: The new @BachelorABC is Matt James.

Season 25 of “The Bachelor” is scheduled to premiere in 2021. https://t.co/c1NVcVkkpS #TheBachelor #BachelorNation pic.twitter.com/VEpDJMIlR2