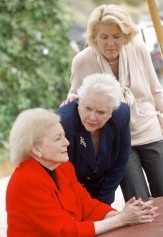 This week, The Banff Television Festival announced tthat The Bold and the Beautiful has been nominated for the 31st Rockie Awards, in the Soap Opera category. All the nominees were announced at the MIPTV broadcast and digital media conference taking place in Cannes, Frances.

The Bold and the Beautiful’s nomination comes for the series’ submission of episodes that explored the sensitive subject of dying with dignity, feature an all female cast, including Betty White as “Ann Douglas,” and Susan Flannery and Alley Mills as her daughters, “Stephanie” and “Pam.”

The BANFF organizers designated 68 jury panels from over 30 countries around the world to select Rockie Award nominees in each of the 34 categories. The international final jury will screen the programs just before the BANFF festival taking place June 13-16 in Banff, Alberta, and select category winners, special jury prizes and Grand Prize winners. There will be 5 separate award ceremonies for winners from each of these 34 categories, culminating in the Banff World Television Awards on June 15, 2010.

OLTL's Strasser on the passing of Nancy Pinkerton, the original Dorian

Congratulations to Betty White, since her name most likely is the reason why B&B got nommed. The sad part is that this nomination may actually encourage Bell to keep up his writing “standards”. Bell’s formula is this: write crap all year but for 1 week, write a really soapy death to land him an Emmy. He did that w/ Storm’s suicide, Ann’s death and now w/ Beth’s drowning. Yet none of the storylines are stretched out to their full dramatic effect. Katie’s heart surgery scar is nonexistent since she keeps showing her cleavage. She never even mentions Storm’s suicide, nor… Read more » 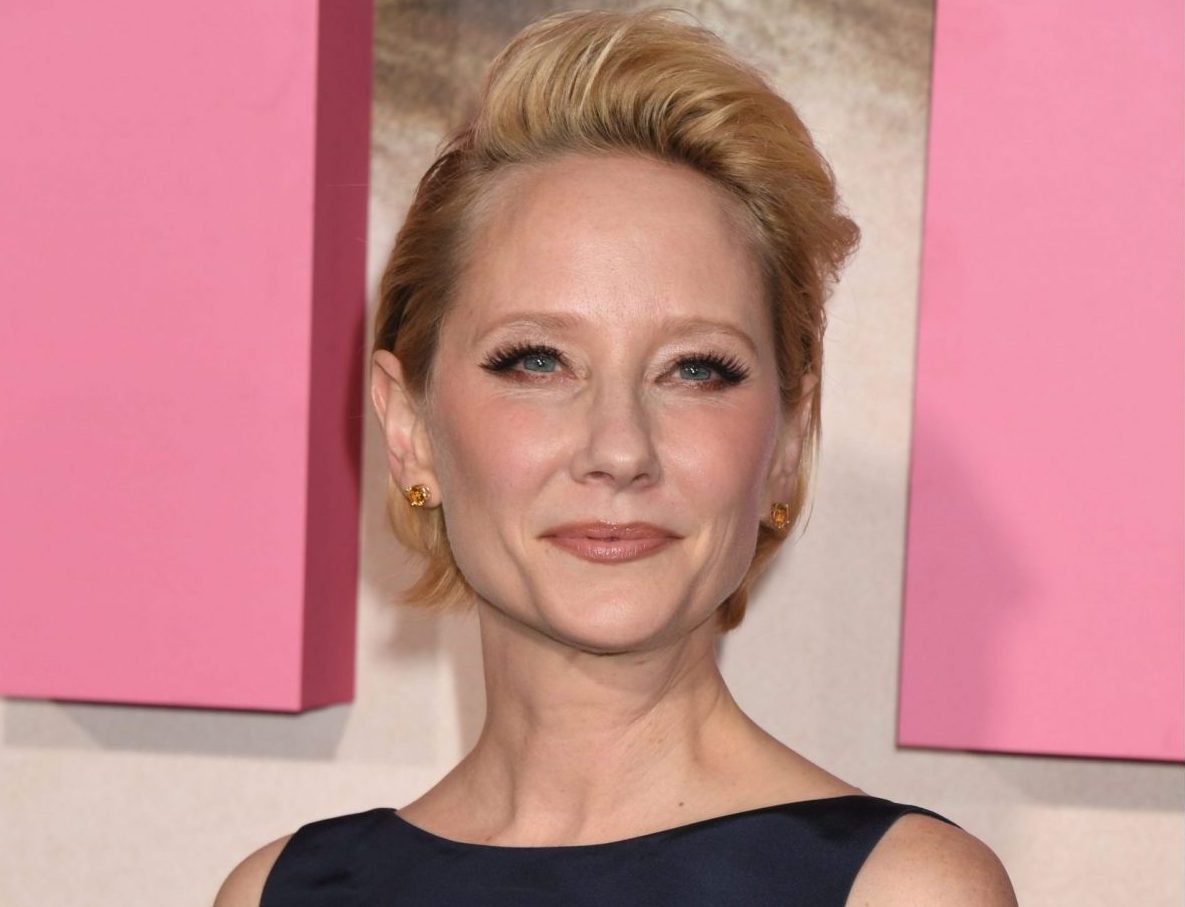 On Friday, beloved Days of our Lives favorite, Peter Reckell’s (Ex-Bo Brady) new music video dropped for his Christmas song “Under the Mistletoe”.

The track is featured on the holiday album JOY and was written by Peter’s wife, singer/songwriter/producer Kelly Moneymaker.

The album features various artists along with Peter and Kelly from New Zealand, and the music video was shot against the backdrop of the beautiful country.

You can find out more about the album project here  via BlueAeris.com

Peter is holding a Q&A via Twitter on Saturday US time and Sunday New Zealand and Australian time, where you can ask him your questions!  Information is below.

To stream or download the album, Joy, you can find it on several major music streaming platforms here.

Now below check out Peter’s music video… and his chat with Michael Fairman following it.

Then, let us know what you thought of the music video via the comment section below.