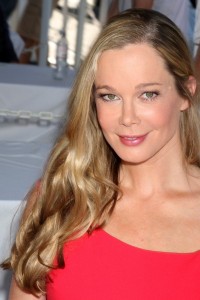 Looks like everyone loved sexy bad girl Grace Turner turning back up on The Young and the Restless in August that the powers-that-be are bringing Grace and her portrayer, Jennifer Gareis back to Genoa City for another episode … and maybe more!!

Gareis who is in the cast of Y&R’s sister soap The Bold and the Beautiful as Donna Logan, will be seen on the November 13th episode of the number one soap opera again as Grace.   As for how long the character might be on the canvas this time, it sounds like perhaps, the show wants to be able to bring the character in and out of GC? Stay tuned.

The actress told CBS Soaps In Depth who broke the news, “I love playing bad girls. It’s just so much fun because you never know what they’re going to do next! They’re always conniving and manipulative.”

So what do you think Grace will be doing when she returns to Genoa City this time? Will she be involved with Nick (Joshua Morrow), Sharon (Sharon Case), Mariah (Camryn Grimes) 0r, Amy Wilson (Julianne Morris Polaha)?  Share your thoughts below! And let us know if you would like to see more of Gareis from time to time on Y&R?

Roger Howarth Joins The Cast Of CW's THE FLASH In Recurring Role!

She and SC are such great friends off screen it is a hoot to watch. I am sure she will try again to seduce Nick. JM must be in hog heaven all these women after him!

I agree. Love it!

I cannot wait to see Sharon, Amy and Grace all in action again!! I hope Amy is a friend to Sharon this go round, but i’m taking bets that Grace knows or has been involved with Joe Clark and this is all connected!!!!!

November sweeps is looking good with Adam,Grace, and Amy coming back. Would love to see Sharon Grace and Amy in a scene together. I’m all for seeing more Gareis on Y&R. I think she’s being wasted on B&B.

Yes, she is totally being wasted on B&B, Donna hasn’t had story for years because Brad Bell focuses way too much on Brooke & Hope and their love lives. I didn’t watch Y&R when Grace was on but I enjoyed her return in August. Hopefully they bring her back more often!

Love it! Wish she was used more on B&B.

I loved Grace’s return in August! Hopefully we see more of her than just one episode coming up! I’m really looking forward to seeing how this story incorporates Nick, Sharon, Amy & Grace… and I think Joe is going to play a part in it too, as Matt Clark’s brother who wants revenge for his death or something like that. Too bad Jennifer Gareis’ talents are being wasted on B&B. They really should utilize her better, but then again, B&B has become the Brooke & Hope show… so many talented cast members have had little story recently, JG is just… Read more »

I have stopped watching b&b (bored and boring) since it’s all about hope who I cannot stand. Jennifer is great on Y&R so that is wonderful!

wow, nicks plate s about to get fuller with grace back!
grace going aftr sharons daughters ex – boyfriend tyler would b really hot!
a mariah/ tyler/ grace triangle would b nasty good! or abby/tyler / grace!!! 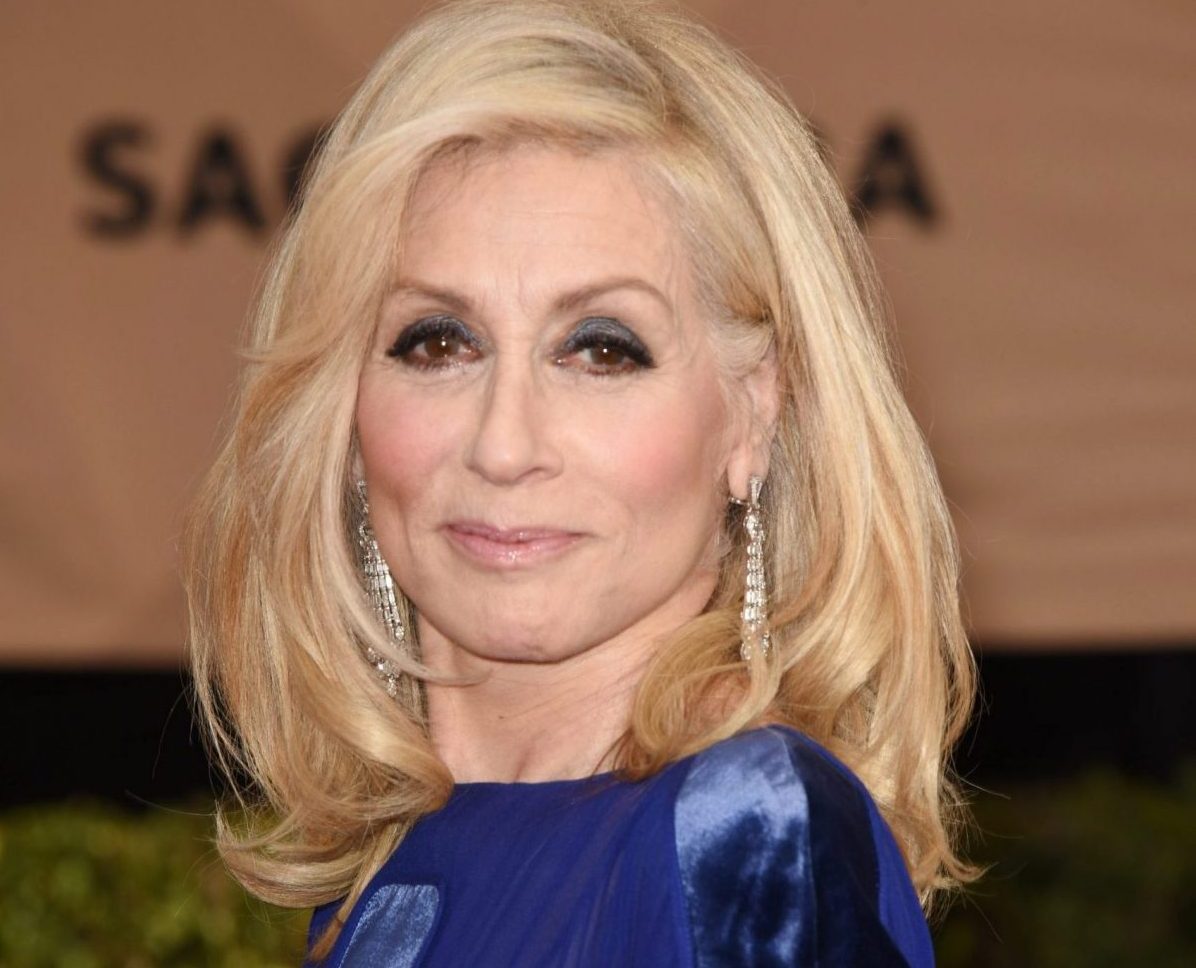 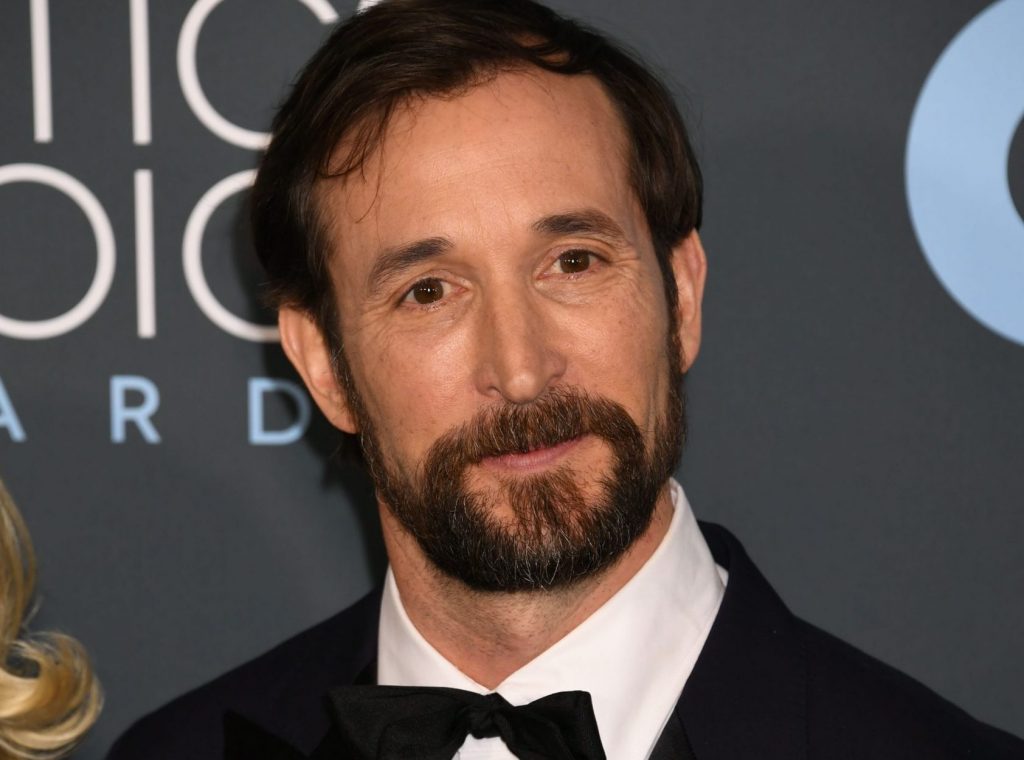 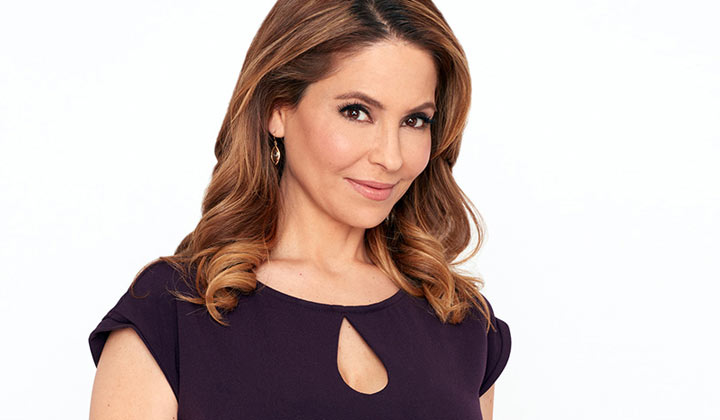 General Hospital had its triumphant return on Monday with all-new episodes, it’s first since the coronavirus pandemic shut production down.

Since its airing, many viewers took to social media questioning the kiss in the episode between the characters of Ned (Wally Kurth) and Olivia (Lisa LoCicero), when protocols had been put in to place by the ABC daytime drama series, and that it going to have to come up with more creative ways to illustrate intimate moments during the editing of upcoming episodes. 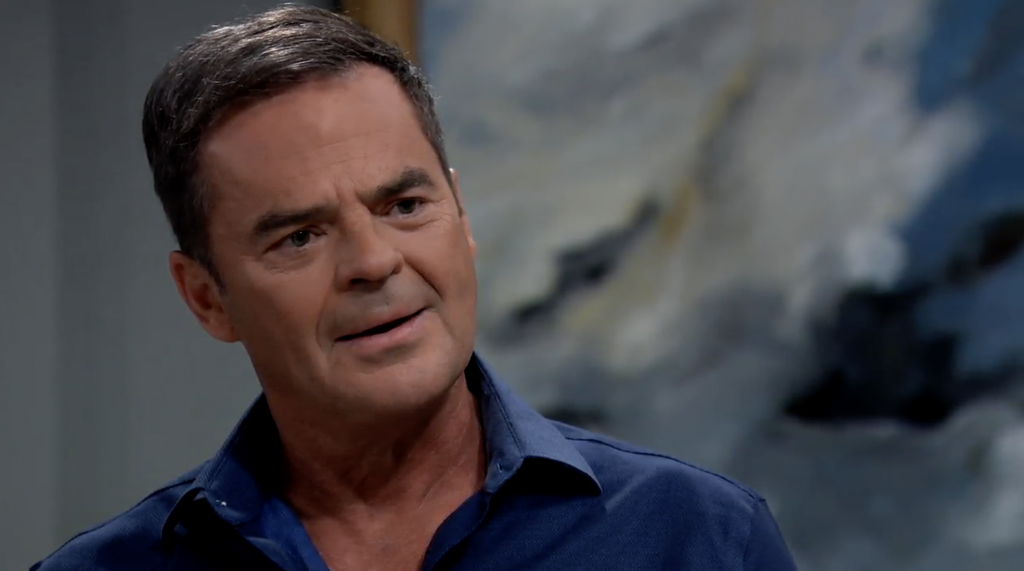 Throughout the day, several soap pundits including Carolyn Hinsey let viewers know that some of the scenes in this week’s GH episodes were actually filmed months ago before the production break including the kissing moment.

On Tuesday, long-running series cast member, Lisa LoCicero took to Twitter to clarify that as well to the fans, tweeting” Happy to be back with new shows! To those asking, the kiss was filmed before we broke..”

What was nice was that it seems with Dante (Dominic Zamprogna) back on the canvas, ans trouble brewing in the marriage of Ned and Olivia, that LoCicero may have some meaty material coming her way.

So, glad to hear from Lisa about the kiss in the episode? Do you hope she will be featured more in story coming up? Comment below. 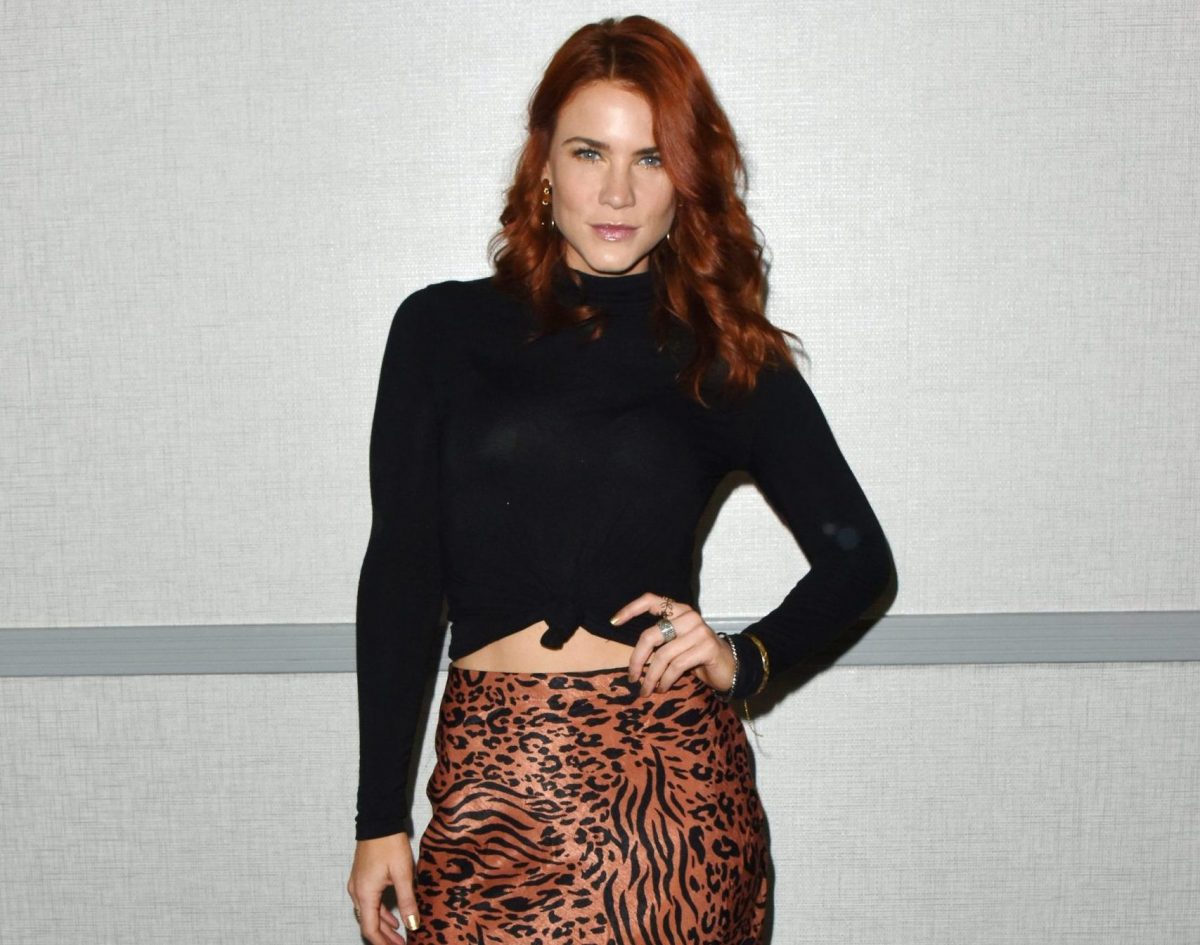 Since The Bold and the Beautiful returned to CBS Daytime with all-new episodes, it has provided viewers scenes that included of the finest work of Courtney Hope’s (Sally) career on the soap,  and now its time again for her character to depart the canvas one more time,

In story, Sally’s lies caught up with her in her obsession to nab Wyatt (Darin Brooks) as her man at the expense of his current lady love, Flo (Katrina Bowden).  And in key scenes on today’s B&B, Wyatt tells Sally it’s best for to stay away from him and Flo and to, perhaps, leave town.

Courtney took to her Instagram account to share her thoughts on the news of her exit, saying: “An abrupt ending to a monumental journey. The last three years have been amazing, and though I do not know what the future holds this chapter of Sally has sadly come to an end.  I love my @boldandbeautifulcbs cast and crew and will miss everyone dearly, but await the day we may all play again. Some things are out of our control, and I thank the fans for your support through it all!  Until then, I revel in new beginnings and everything the future has in store. 🙌🏼✨Love you all,  Sally spectra out 👩🏼‍🦰 ✌🏽”

So, what have you thought of Courtney’s recent performances?  Do you think B&B wrote the character into a corner they could not get out of? Would you like to see her return again one day? Share your thoughts via the comment section below.   But first, watch Wyatt say goodbye to Sally.

Wyatt says goodbye to Sally. 💔 Do you think he can ever forgive her for what she’s done? #BoldandBeautiful pic.twitter.com/ReS9ytBjju