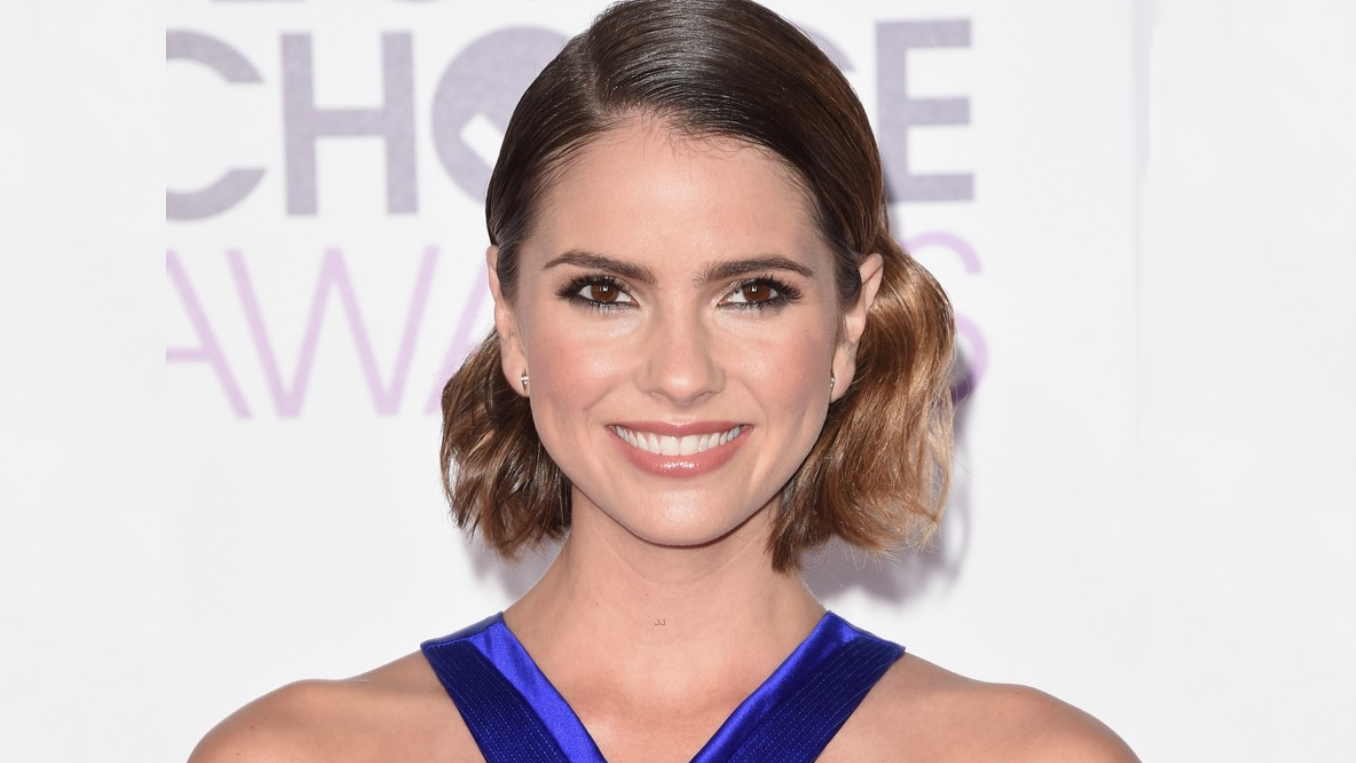 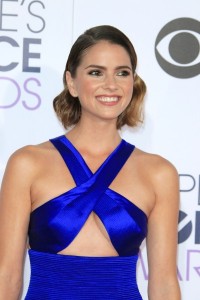 A new soap pilot with a comedic bent is on tap at ABC.  And this time none other than former Days of our Lives alum, Shelley Hennig (Ex-Stephanie Johnson) has been cast in one of the key roles, according to news out of Deadline.

The show entitled False Profits follows a team of down-and-out women in suburban Arizona as they fight their way to the top of the cutthroat world of a multi-level marketing cosmetics business.

Hennig is set to play Hilary Jenkel, a sharp-tongued, hot-tempered former beauty queen whose glory days were cut short by a nasty drug habit. Now in recovery and single mother of 6 year-old Lila, Hilary hopes to reignite the flame between her and Clark, Lila’s father. But when he sues for full custody of their daughter, Hilary needs to whip her life and bank account into shape. She joins her co-workers in a direct-sales cosmetics business, using her pageant know-how as the underdog’s team secret sales weapon.

Pageant know-how is second nature to Hennig, having won the Miss Teen USA pageant herself back in 2004.

DAYS fans saw Hennig reprise her role as Stephanie back in 2017, when Steve (Stephen Nichols) and Kayla (Mary Beth Evans) remarried, and Stephanie came back to Salem for her parent’s nuptials.

So, intrigued by Hennig’s new primetime soap pilot? Comment below!

Michael Mealor Is The New Kyle Abbott On The Young and the Restless!

Congratulations to Shelley. She is beautiful and just as talented. I hope “DOOL” recasts Stephanie and brings back a more mature Joey.