The DOOL app has released a fun, new promo and is giving fans a look-see as to what is to come on the platform featuring all of your favorites from Days of our Lives.

In addition to the existing content of: interviews, ASK DOOL, Cast Connect, games, and behind-the-scenes moment from Salem, the app, which is now streaming its second chapter of Chad & Abby in Paris (with the latest episode out this Thursday), also announced these new shows including:

Friday Recaps
Missed the action in Salem? The DOOL app’s got you covered with our weekly look at all the storylines and key momrents featuring a member of the Days cast.

From On-Stage to Behind-the-Scenes with Kate Mansi
From actress to director, Kate Mansi (Abby) learns the ropes and the demands of directing in daytime from Days’ director, Sonia Blangiardo.

Thaao’s Travels
From the middle east to Greece and across the continents, Thaao Penghlis (Tony) shares his adventures and tips on traveling to exotic and intriguing locales. 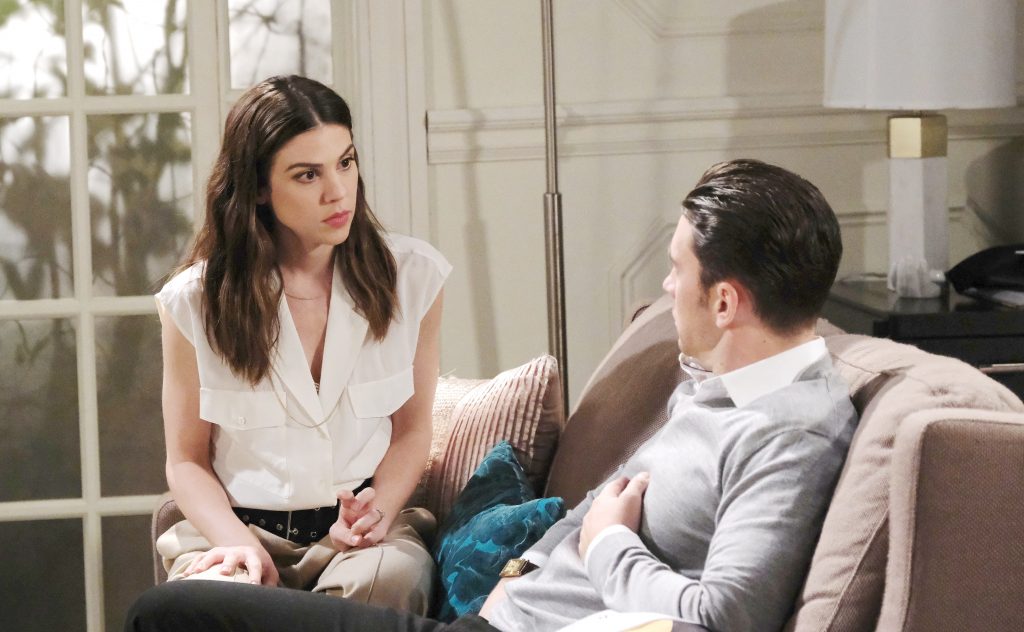 And returning favorites including the aforementioned Chad & Abby in Paris Chapter 2 where in the second chapter of Chad and Abby living abroad is explored as new conflicts emerge that test their relationship, and MB’s Kitchen – Mary Beth Evans (Kayla) welcomes you into her kitchen where she cooks … and bakes … with her co-stars … delicious recipes and more!

Look for further details on the season premiere dates as they become available.

And here’s a bit of a tease for Chapter 2 Episode 2 of Chad & Abby in Paris:  Tony continues his campaign for Chad to return to Salem and save the DiMera dynasty while Abigail confronts a new foe.

Now, check out the new DOOL app fall promo below and let us know which show is piquing your interest the most? Let us know via the comment section.

I’ve got the app. I’ll have to check some of these things out.