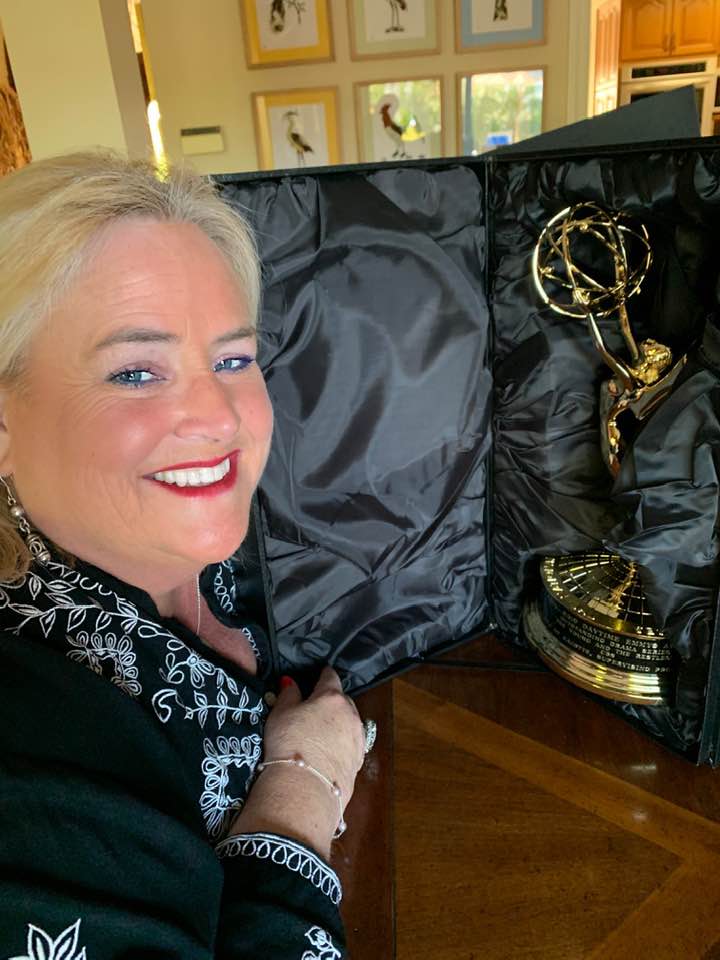 Sad news to report on Sunday as the soap opera community and its fans learn of the passing of Daytime Emmy-winning and noted soap opera producer, Lisa de Cazotte,

Lisa passed away yesterday on Saturday December 7th after a long illness at the age of 58,   From early in her career her love of the soaps and passion for it were evident.  She began right out of college as an intern on ABC’s One Life to Live, where she worked her way up to Coordinating Producer. 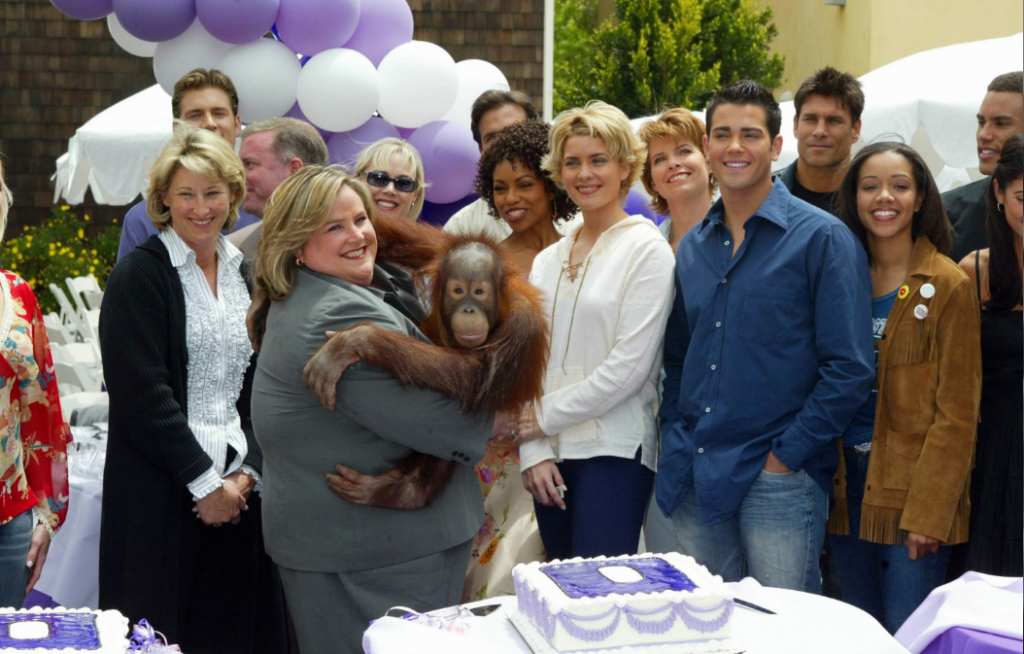 However, it was in 1999 where de Cazotte became the  Executive Producer of Passions, which she helmed and remained till the end of its run in 2008.  It was a show that she loved so much.  She continued her career in the soaps in 2012 stepping into Salem and Days of our Lives where Lisa was named Co-Executive Producer of the series winning two Daytime Emmy Awards. for her efforts.

Sadly, now her final gig began in 2017, when she became Supervising Producer of The Young and the Restless and won her third Emmy in the process this past year.  De Cazotte was said to still be producing Y&R at the time of her passing. She is survived by her husband, Antoine de Cazotte, and her beloved brothers: Michael Patrick Smith, Robert Terence Smith, and Brian Charles Smith. 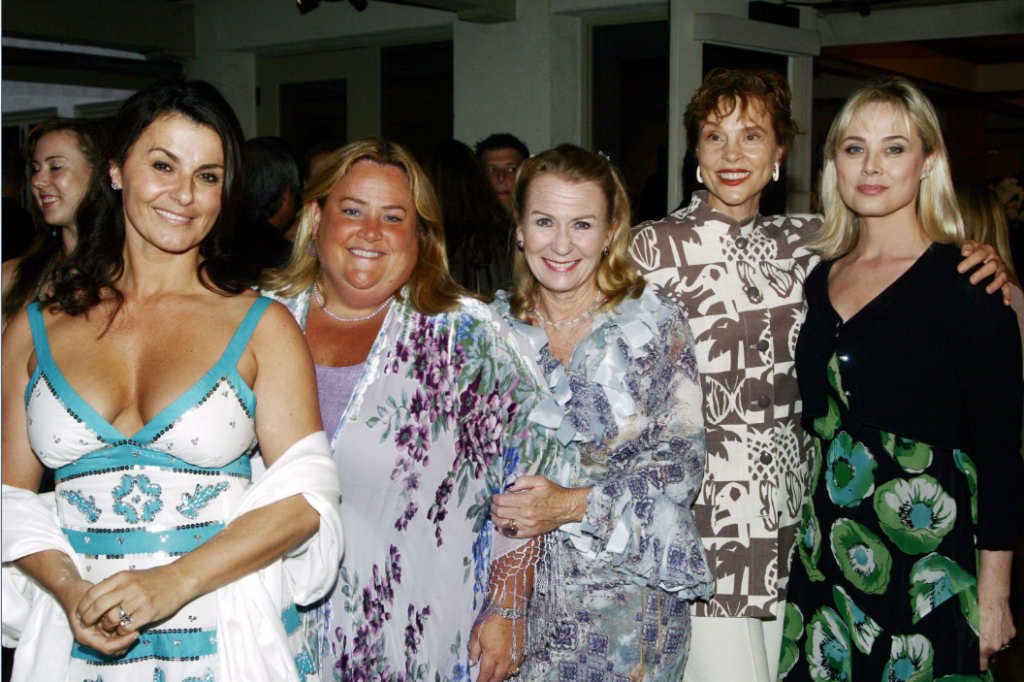 On social media over the last several hours, many actors, and colleagues have shared their sorrow and remembrances of Lisa.  Here are just a sampling:

Jason Thompson (Billy,, Y&R): We lost a member of the family last night, one of our producers, Lisa De Cazotte. I first worked with Lisa when she produced the 2nd season of “Night Shift”. Years later and currently on @YandR_CBS  She was kind and smart. Our thoughts are with her family.”

Eric Martsolf (Brady, DAYS): The kindness and opportunity this woman furnished me was immeasurable. We have lost one of the hardest working and graceful producers in our genre. I will miss you terribly, Lisa. #RIP”

Michelle Stafford (Phyllis, Y&R) “Sometimes you recognize those women who are part of “the tribe”. Whether you know them for 20 years or 20 minutes… they are still part of your tribe. Lucky for me. Godspeed beautiful Lisa”

Angelica Rosas McDaniel (Ex-CBS Daytime Exec) “Last night we lost a light in this world with the passing of Lisa De Cazotte. Lisa was smart, strong, kind, vibrant, an incredible friend and an Emmy winning producer on many beloved shows. I was blessed to know her. Sending love to her family and friends.”

Michael Logan (Former TV Guide Columnist): “RIP Lisa de Cazotte, one of the truly great soap producers. A real nose-to-the-grindstone talent, she never wanted personal glory choosing instead to do the work, quietly and fabulously. Her partnership with James E. Reilly on #Passions was epic.”

Sara Bibel (Writer, Y&R): “Lisa was a wonderful producer, a joy to work with, and knew everything about daytime. She will be missed by everyone at Y&R. RIP”

Michael Fairman TV will continue to update this section of the post as more remembrances are posted over the next 24 hours.

Share your condolences and thoughts on the passing of Lisa de Cazotte in the comment section below.