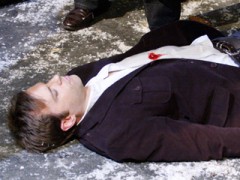 We have to say that On-Air On-Soaps has had a very difficult time all week long shaking the image of quite frankly, perhaps daytime’s finest actor, Trevor St. John, lying in a pool of blood, after his character of Victor Jr. has been shot on compelling and dark episodes of One Life to Live.  And even though we knew it was coming, and could tell by the set-up that many in the town of Llanview wanted the guy dead, we all watched Victor Jr.’s final breath! And as for St. John, even is his death scenes, without uttering as much as two words, he was breaking our hearts!

However that being said, who was not blown away once again by that spitfire of an actress, Florencia Lozano (Tea)?  When Tea found her husband shot to death, bleeding with a bullet wound to the chest, it ushered in yet another tour de force performance!  And that is why On-Air On-Soaps is naming Florencia Lozano this week’s Power Performance of the Week. Think about her scenes: Tea tries to save her husband’s life, calls for the Paramedics, and tries to stop the vast bleeding as Victor Jr. is now bleeding out all over the floor! But what made Lozano all the more sensational was how she handled the dialog trying to implore Victor Jr. to stay with her, and to not die on her!  The love and the bond between these two characters was right there for all of us to see … up till the very end. But now, Victor Jr. was gone. And as a woman stricken with grief and in shock over what she just encountered, seeing her beloved husband dead and then put into a body bag, it was just too much for Tea to witness! Lozano delivered in spades!

And although, we can’t fathom One Life without Trevor St. John, it gives way to a huge umbrella story that will probably play out for months to come.  We know many are hoping that Trevor will be back when the show moves online, and you just never know these days… does one?  For now, we just wanted to give kudos to Lozano for giving us a heart-stopping and gut-wrenching performance, as only she can, in one of the most controversial plots in Llanview’s history.

In a time where daytime is getting a raw deal, this week also saw tremendous performances by many others including: All My Children’s, Darnell Williams and Debbi Morgan as Angie learned the truth about her baby girl, and Jesse’s part in the cover-up.  This and many other daytime performances continue to illustrate that you can’t tell us, that some of the finest acting does not go on in the soap genre!

For now, you can watch Lozano in action in the Power Performance of the Week by clicking here and here!

Ashley Jones returning to The Bold and the Beautiful! 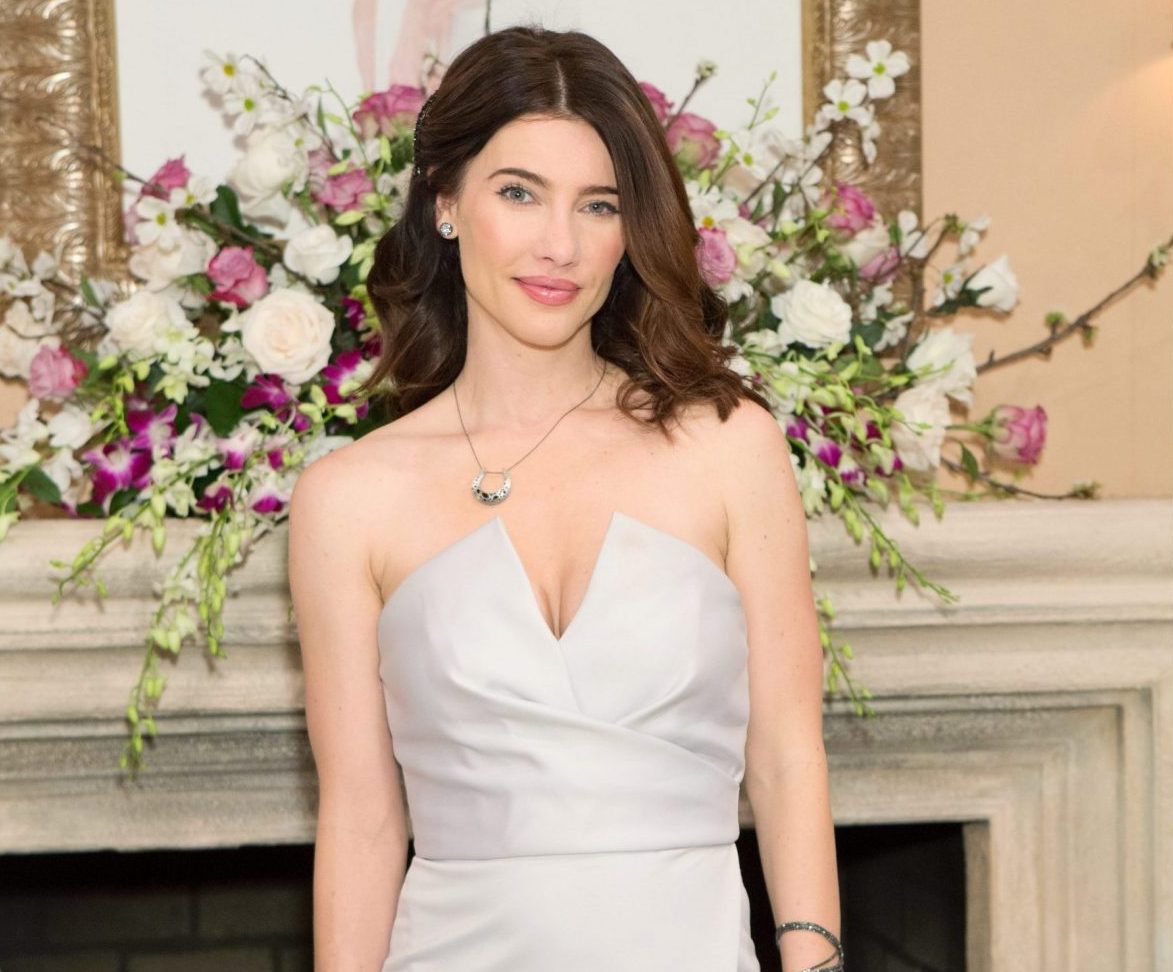