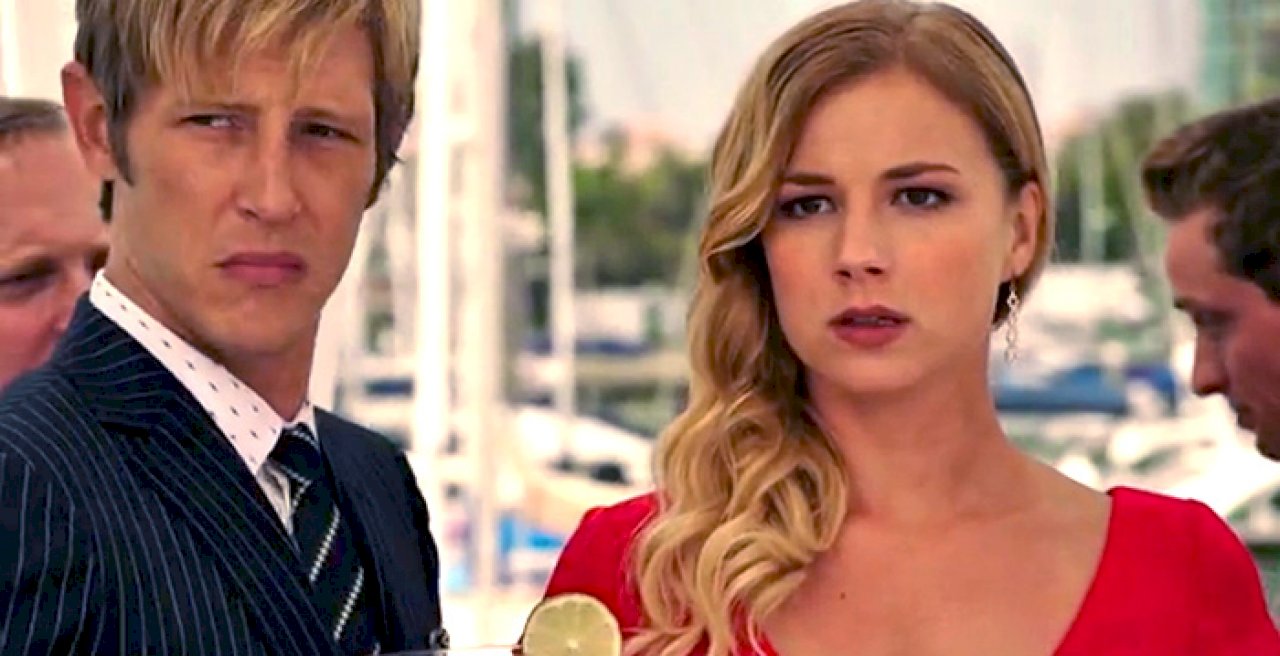 More primetime soaps it seems are the order of the day following the success of CW’s Dynasty and OWN’s Ambitions.  Now comes word from ABC that they are ordering up a sequel to the popular Revenge series that starred Emily VanCamp, Madeline Stowe, Gabriel Mann, Justin Hartley, Nick Wechsler and more.

But this reboot will feature a Latinx immigrant at its story epicenter. According to Deadline: original Revenge series’ creator/executive producer Mike Kelley is on-board as well as writer-producer Joe Fazzio, Temple Hill and ABC Studios.

This take on Revenge chronicles the story of a young iLatinx immigrants, who is guided by one of the original series’ favorite characters, and when she arrives in Malibu to exact revenge on a Sackler-esque pharmaceutical dynasty, whose insatiable greed lead to the murder of her biochemist mother, the destruction of her family, and a global epidemic, things take a lot of dangerous twists and turns.

The big question is, which main character from the original Revenge which premiered in 2011 and ran for four seasons, would be the character to tie the story together? No one has yet been identified or signed on to the series.

So, what do you think of more Revenge, with new characters, and someone from the original soap? Which character would you like to appear in this sequel? Comment below.

Wouldn’t necessarily call the Dynasty reboot a success. Extreme low ratings. Only reason it stays on air is foreign distribution.

That newfangled Dynasty sounds like an absolute aberration! I wondered how it managed to stay on the air….and you have answered that question, Steve! Thank you for that!

This sounds like a totally different show altogether with “a familiar character” thrown in just so they can call it a REBOOT. If ABC was really interested in a prime time soap they would have given GRAND HOTEL another season to gain its footing.

You can put lipstick on a pig but it’s still a pig.

When will ABC start working on a re-boot of ONE LIFE TO LIVE ?

Gabriel Mann would be so perfect. He was totally unforgettable in the original.

Gabriel Mann IS perfect, as was his quirky, adorably fashionable cyber genius Nolan Ross! I love the idea of him getting his own show and reprising his unforgettable “Revenge” character, but the description of the proposed plot leaves me cold. It sounds like the same old PC nonsense that American networks love to forcefeed its viewers, which to me spells epic fail before this show even debuts. I would much rather ABC just lets Nolan be Nolan and help many different people on a weekly episodic basis instead of focusing on this one story which sounds like a real turn-off… Read more »

it’ll be the Gabriel Mann character – wasn’t he supposed to star in a sequel series set to launch just after “revenge” ended? I seem to remember that Emily sends him off with a lot of cash to help people like her… In any event, if they can avoid some of the pitfalls that plagued the original’s third and fourth season, this should be really great.

Never having to see Emily’s smug face in this new series would be an excellent start! I loved Nolan and Victoria, and there were other great characters through the many seasons of “Revenge,” but “Ems” always killed the pleasure of that show for me…I simply could not stand her!!!!

This could work with a different story each season.