The big Soap Cruise produced by Mike Gold had a few last minute cancellations from the male side of the acting contingent.  Apparently, All My Children’s Cameron Mathison and Jacob Young, Days of our Lives, James Scott and former Guiding Light star, Jeff Branson will be no-shows when the highly anticipated cruise has it’s send off.  TV Guide Canada’s Nelson Branco confirmed this in today’s Suds Report. And for all the shennignans that goes on the Love Soap Boat, Branco says he will be tweeting away from the high seas starting today as the cruise makes it way to the Caribbean.

Ronn Moss makes it past week three- Dancing with the Stars, Italy!

Laura Bell Bundy on the end of GL and her new music career! 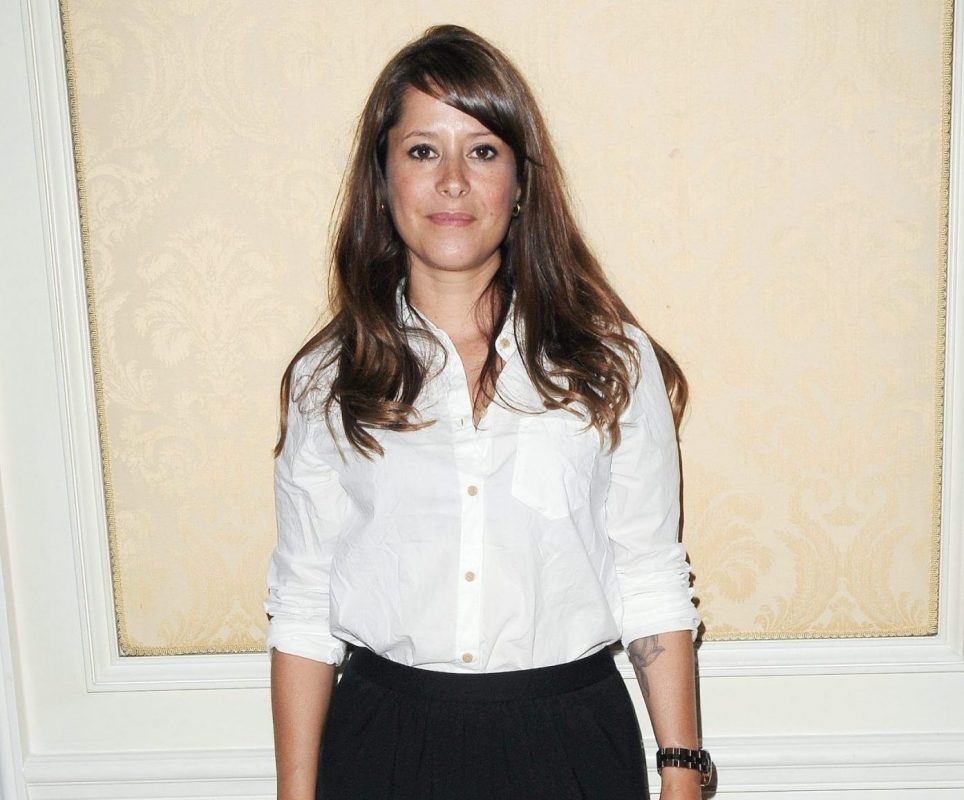 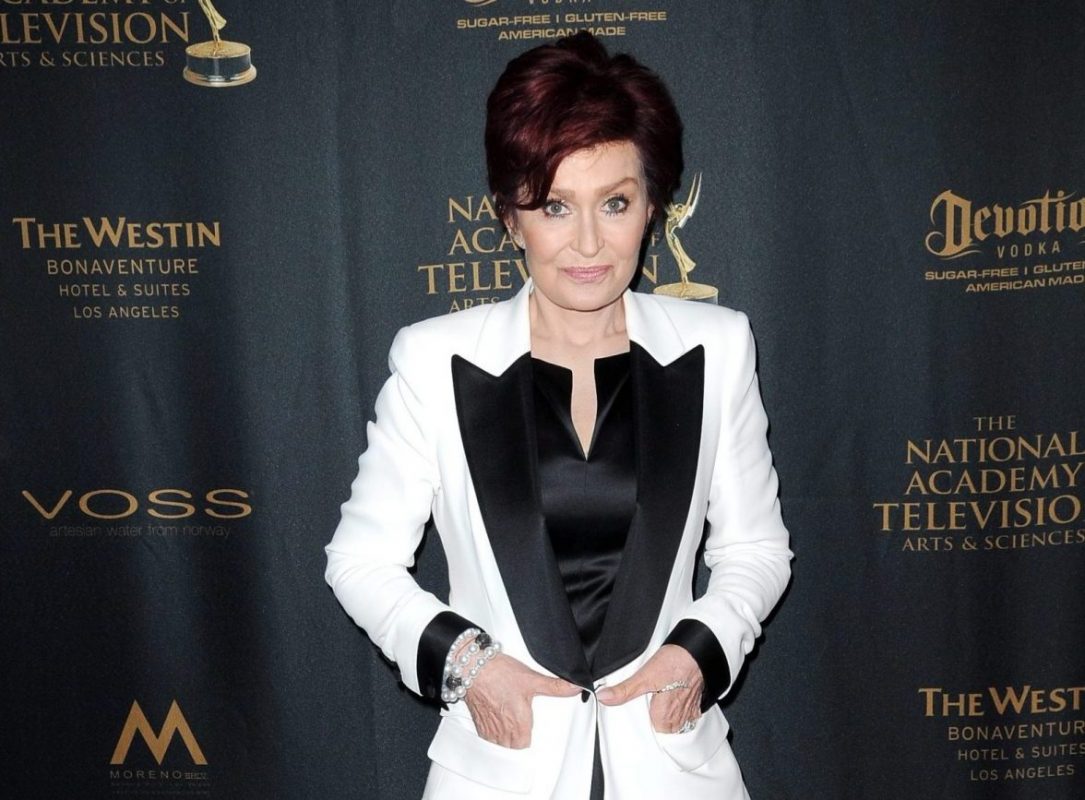 In Sharon Osbourne’s first interview since her exit from The Talk, following her remarks in the controversial exchange with Sheryl Underwood on the March 10th episode of the CBS afternoon series, the former co-host told Bill Maher how she was feeling at this juncture.

At the beginning of her appearance while addressing what has happened to her, Osbourne told Maher that the controversy has left her “angry”and “hurt”.  She went on to say, , “I’ve been called so many things in my life, I am so used to being called names, but a ‘racist’ is one I will not take.”

Maher seemed to incite the flames of the entire situation when ‘summed up’ the incident that occurred that ultimately led to Osbourne’s downfall.  As viewers recall, Osbourne came to the defense of Piers Morgan for his right to have his view on Meghan Markle’s interview with Oprah Winfrey, where he did not believe what Markle had said about the royal family and her accusations.

Osbourne responded, “Me too.”  She went on to say, “Disagreeing with someone does not make you a racist.”  When the two brought up her alleged use of racial slurs against former ‘Talk’ co-hosts, she referred to those accusations as remarks from ‘disgruntled ladies.’

This interview has already been widely panned by the press, because Maher and Osbourne did not pointedly discuss  Osbourne’s treatment of Underwood on the March 10 episode that began the entire scenario, while ‘The Talk’ did address it on this past Monday’s episode when the show returned from its hiatus.

Watch a clip from Osbourne’s interview with Maher below.  Then let us know what you thought about her remarks and Maher’s via the comment section.