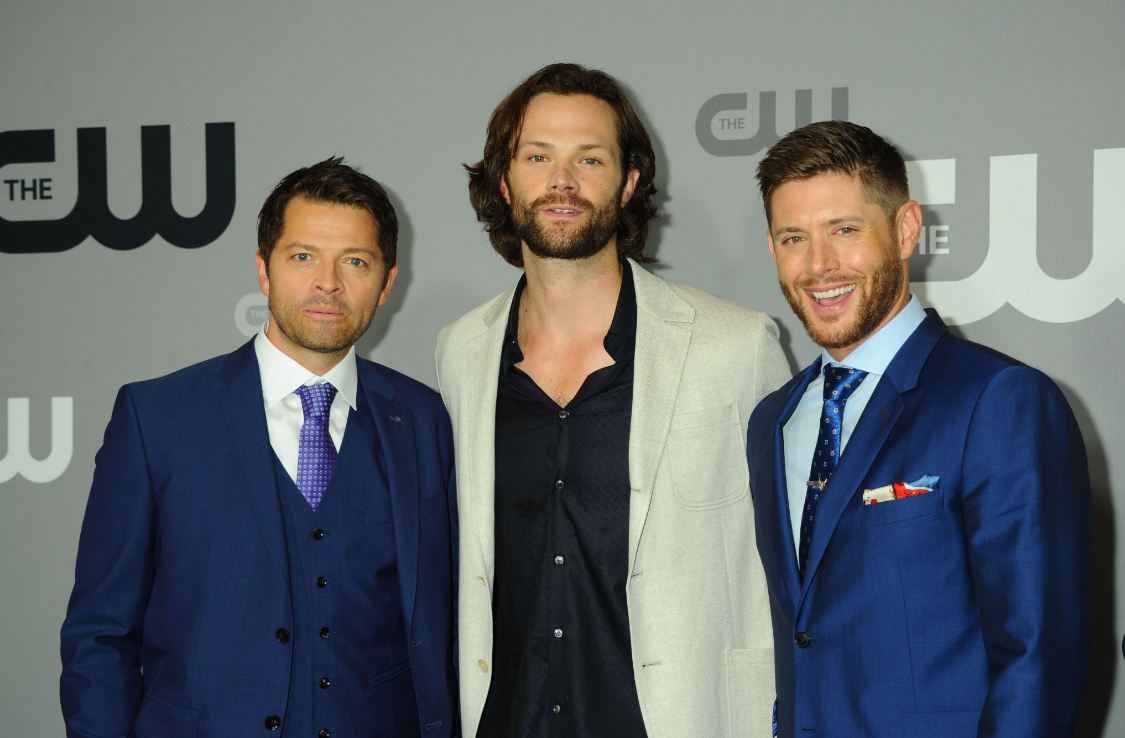 All good things must come to an end, and although the final season of CW’s Supernatural has yet to air, series stars; Jensen Ackles (Ex-Eric, Days, and Dean Winchester, Supernatural), Jared Padalecki (Sam Winchester), Misha Collins (Castiel) and Alexander Calvert (Jack) were overcome with emotion at Sunday’s San Diego Comic-Con Panel as the series is set to wind down after 15 seasons.

Throughout their panel, plenty of nostalgia, tears, and humorous moment ensued. The panel did not focus on spoilers for season 15, but showcased the iconic series for all its glory over its past 14 seasons.

Before the panel came to its conclusion, the cast could no longer contain their emotions and Padalecki even had tissues ready. “We were all backstage promising each other that we weren’t going to cry. And we all knew that we were lying to each other,” Misha Collins and Jared shared.

Ackles thanked the legions of fans in attendance and worldwide: “Thanks for showing up. Without you, we wouldn’t be here. It’s an amazing thing to see. We love you guys very much.” 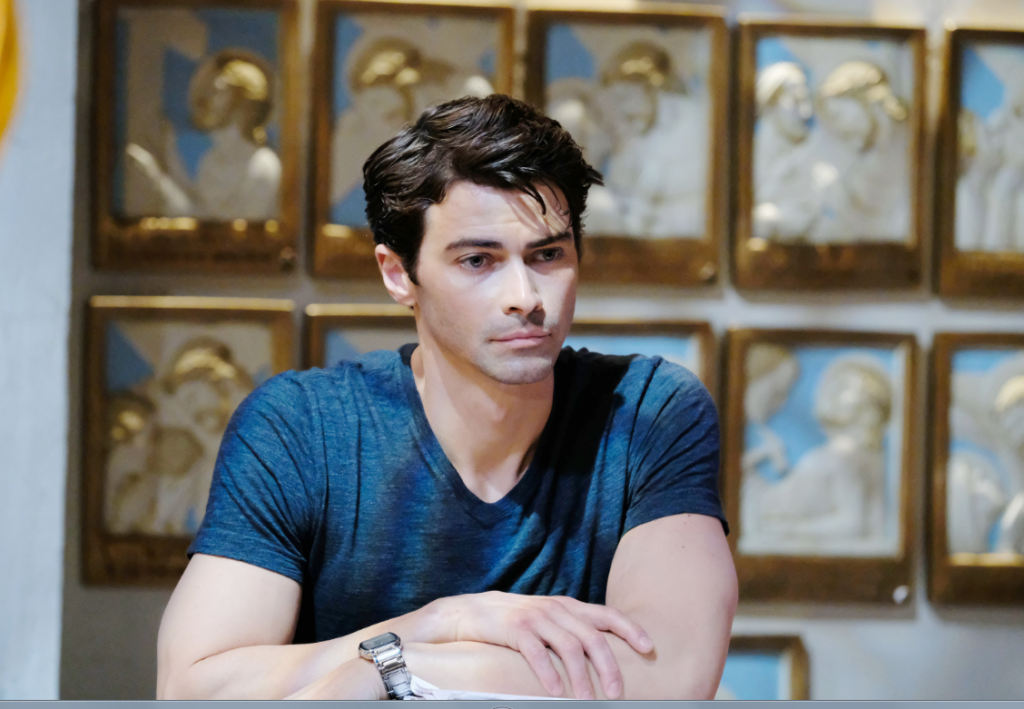 In addition to the tears, it was revealed that recurring Supernatural favorite and former General Hospital star, Matt Cohen (Ex-Griffin Munro) will be directing one of the episodes of the series during its final season.  Cohen had previously played a young John Winchester on the sci-fi series.  Jensen Ackles is also set to direct this season, as well.

Supernatural will have its season 15 premiere e on October 10th on the CW.

David Hedison, AW and Y&R Alum and Star of ‘Voyage To The Bottom Of The Sea’ Dies At 92

It was not Jared that made that comment. It was Misha.

Hmmmm OK-
I haven’t noticed Matt Cohen/Griffin’s absence..
Griffin has not crossed my mind since Matt left GH..
I wish him well in his next adventure..