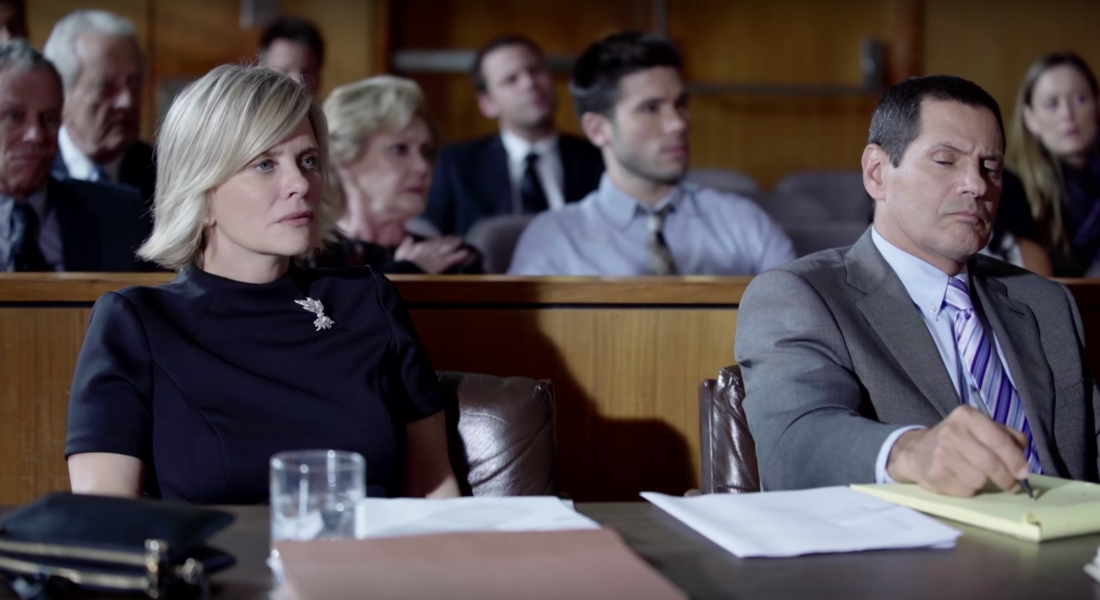 The digital drama series that has won 9 Daytime Emmys is back for its third season set to bow on Tuesday, October 24th.

The third season will be streamed on Amazon Prime, with 7 weeks worth of new episodes delivering two installments per week to its audience.

According to LANY Entertainment and Gregori Martin (creator, The Bay) as to what to look for: in the dramatic new season: Bay City matriarch Sara Garrett (Mary Beth Evans, DAYS OF OUR LIVES) to face an unsympathetic jury while struggling with the sordid memories she shares with her prominent attorney, Arthur Tobin (special guest star Thomas Calabro, THE LAST SHIP, MELROSE PLACE). 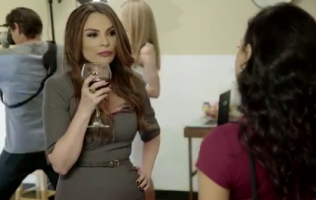 Watch the season three trailer for The Bay and get ready for more Bayhem after the jump.  Then let us know which story and actors you are most looking forward to seeing in the new season via the comment section below.

LADIES OF THE LAKE Season Two Slated For Summer 2018 Release!

DAYS OF OUR LIVES: Brady Lays The Smackdown On Nicole, And Sami Returns As The Hunt For Will Begins!

I have to say that when I watched the first episode of the Bay I was left with mixed feelings. The cast has some of the best and some of the campiest actors around but I was won over by middle of first season. The episodes are just the right amount of time and the writing has gotten so much better. I am excited about season 3. I just wish they would leave Ron Moss in the dust. He was a disaster on B&B and on this show he is heavily aged disaster with that sigh and scowl everywhere. Acting… Read more »

so many fabulous soap stars are in this show – i can not wait!!

I can’t wait to see the third season. I need to re-watch seasons 1 and 2 to refresh my memory.

Love Mary Beth. She brings realism where as some of the actors are too over thetop