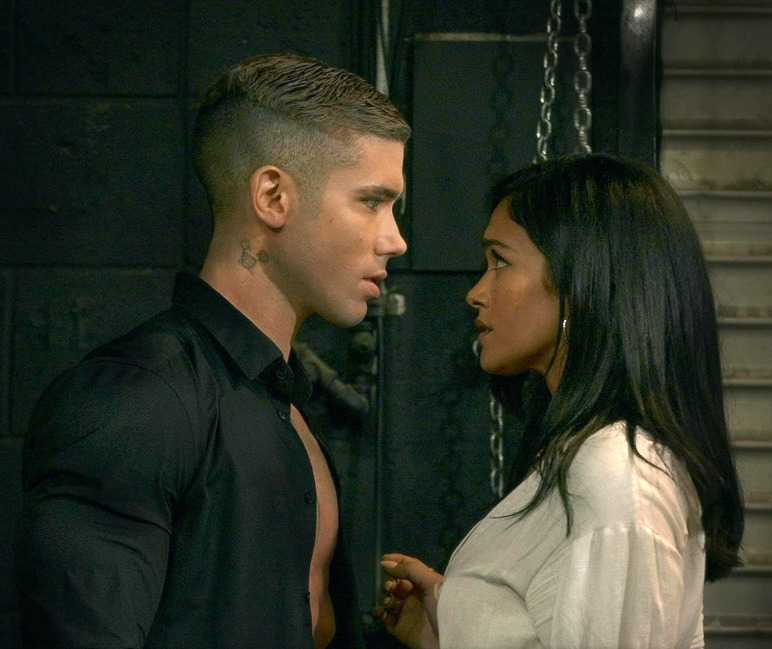 The Bay, which already has racked up an impressive 23 Daytime Emmy victories, is returning for its seventh season with all-new episodes beginning on December 19th.

Fans can catch daily episodes Monday through Friday on Popstar TV! at 3PM ET/12pm PT with encore presentations at 8 PM T/5PM PT and 11PM ET/ 8pm PT.   In addition, look for The Bay to drop its 100th episode and celebrate the milestone in 2023. 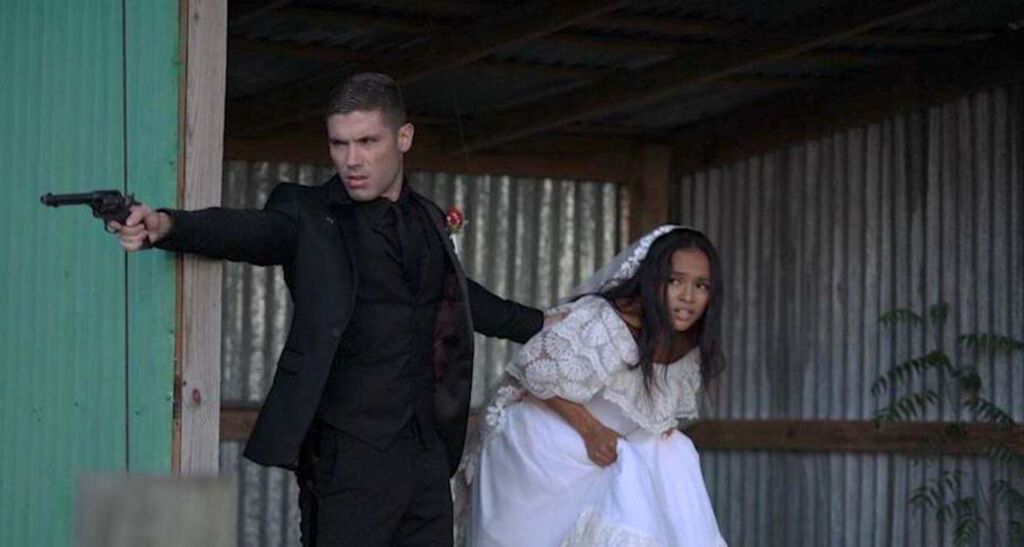 As season 7 begins, in a town cursed by the spirit of a murdered Senator (played by Bruce Davison), the residents of Bay City struggle after a shocking cataclysmic event leaves everyone wondering who lives and who dies.

The cast for The Bay’s seventh season includes: Kristos Andrews and Karrueche Tran as Pete and Vivian Garrett, Mary Beth Evans (Days of Our Lives) as Sara Garrett, Tristan Rogers (General Hospital) as Commissioner Lex Martin, A Martinez (Santa Barbara) as Nardo Ramos, Eric Nelsen (All My Children) as Daniel Garrett, and Mike Manning (This is Us, Days of our Lives) as Caleb McKinnon.

Andrews will be pulling double duty as Pete Garrett’s diabolical twin brother Adam Kenway, a role that garnered him a Daytime Emmy for Outstanding Lead Actor in a Limited Drama Series in 2021.

Series creator, director, and showrunner, Gregori J. Martin shared in a statement: “Growing up watching American daytime dramas in a Latino household where telenovelas were also a big part of our upbringing, I’ve always wanted to combine these two worlds and feel our creative team really helped accomplish that in these latest episodes.”

Co-writer and Executive Producer, Wendy Riche (Ex-GH and Port Charles) expressed: “The huge success of The Bay is attributed to Gregori’s inspired vision, his genuine love of the soap opera genre and his inherent understanding of serialized storytelling. The Bay always delivers intimate dramatic stories, romance and mystery while exploring the complexity of the human condition. I’m always excited to dive into writing with Gregori because of his fearless and bold approach to traditional soap storytelling.”

The multi-camera drama is recorded at Associated Television Studios in Burbank and on location throughout Southern California. The series also shot on-location sequences in Puerto Rico for the new season.  The Bay is produced by LANY Entertainment in association with SheMogal Media and is distributed internationally by GRB.

You can also #BingeTheBay Season 7 beginning in early 2023 on Tubi, the free ad-supported streaming service, with additional VOD releases on additional streaming platforms to follow.

In the meantime, catch previous seasons of The Bay on Tubi, Popstar! TV, Peacock, Amazon Prime Video, the Roku Channel in the US, and Ten Play in Australia.

So, excited about the cast and all-new episodes of ‘The Bay’ coming your way in just a few weeks? Comment below.