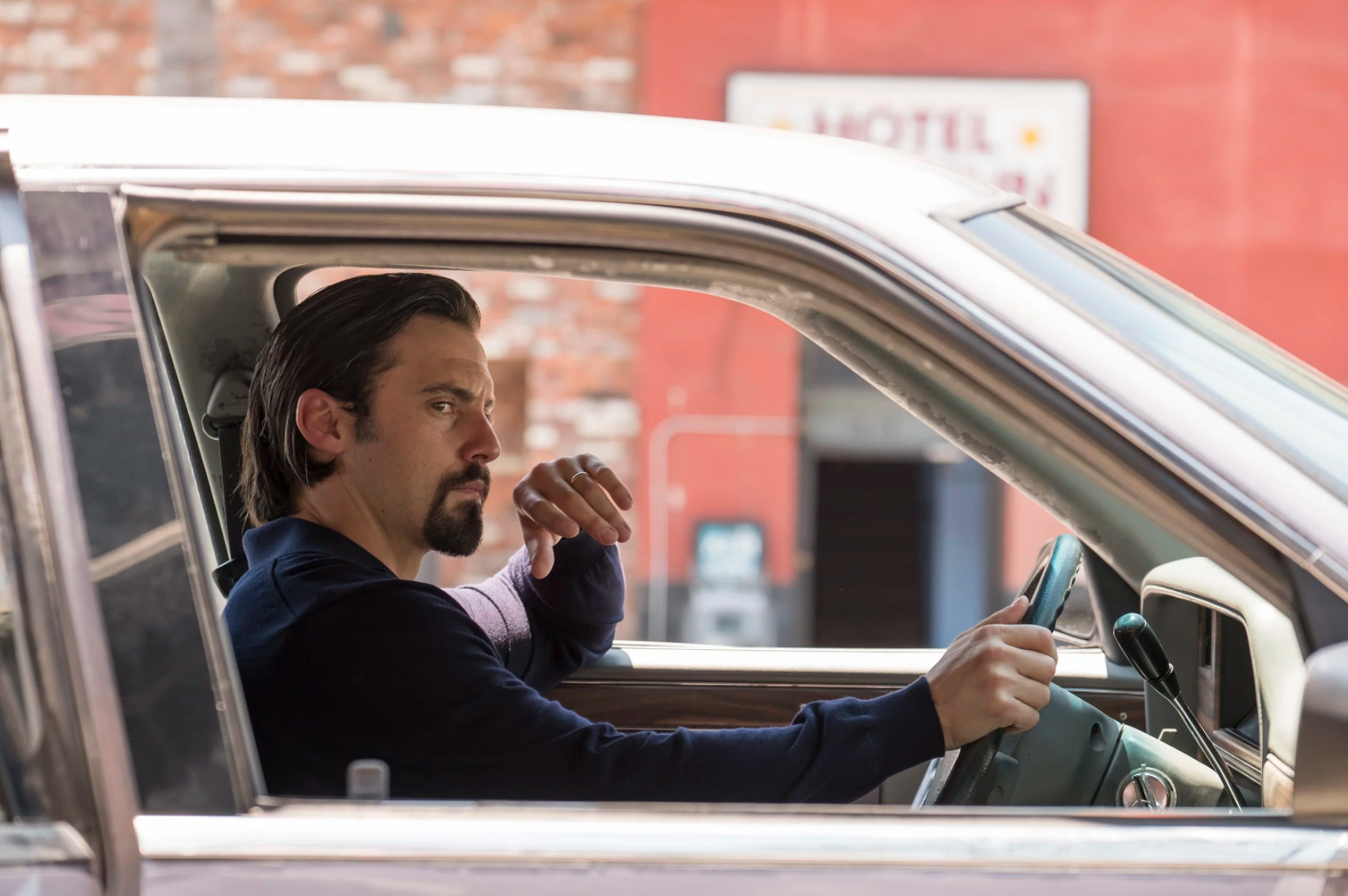 This Is Us which stars former Y&R star Justin Hartley, along with Emmy winner, Sterling K. Brown, Milo Ventimiglia, Chrissy Metz, and Mandy Moore scored a series high in the ratings during its season two premiere.

In the overnight ratings, according to TV Line, the opener “drew 12.6 million total viewers and a 3.8 demo rating, marking the show’s second-largest audience ever (trailing only its freshman finale, which did 12.8 mil) while setting a new demo high (besting the same finale’s 3.4).”

As had been promised by This Is Us creator, Dan Fogelman, the 2nd season premiere would hold key info on just how Jack Pearson died, something that has been the shows signature mystery, since the premise jumps from the “Big Three” (Hartley, Metz, and Brown) in real-time, while we watch their parents relationship play out in the past. 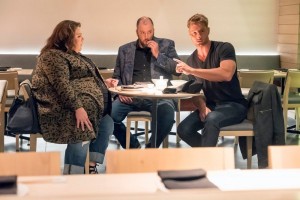 In story, Rebecca (Moore) and Jack (Ventimigilia) begin to try to reconcile their relationship, where Jack admits he has had a serious drinking problem that he has kept hidden from his wife and kids. She tells him to come home with her and to get in the car.

Next, we see a distraught Rebecca driving solo with Jack’s belongings in plastic bags, as we cut to young Kate and young Randall learning the news that their father has died.  Meanwhile, young Kevin is making out with Sophie, and does not know yet. Behind the wheel of her car, Rebecca lets out a gut-wrenching cry, as she pulls up to what looks to be the scorched and burned-down Pearson home.  We fade to black.

So, what did you think of the season two premiere of This Is Us? How do you surmise Jack actually died? Comment below.

Ingo Rademacher Is The Bold and the Beautiful's New Thorne!

The writing on this show is spectacular. The ending was gut wrenching. This cast continues to amaze me. Kudos to Mandy Moore, Milo and Sterling.

I absolutely love this show! It is the one show that I watch religiously (along with “Scandal”). It just pulls at your heartstrings, and I think everyone can relate to at least one character or storyline that is depicted. So much heart is poured into each episode. It’s a great show to watch and just purge out your feelings (in tears). It’s beautifully written and portrayed.

Good acting, good stories and good music, how could you go wrong. Yeah, I was kind of disappointed in season ones finale but season twos premiere was great! They weave timelines seamlessly like a Duke and Anna Tango! The last few minutes were phenomenal. I would assume Jack dies in a fire. My only question is was it faulty wiring or could it have been one of the kids fault, particularly Kate’s?

Agreed, it’s a great show. Your Timeline and Duke and Anna Tango analogy is accurate–and both are lovable.

As usual, this show had me in tears by the end. I’ve missed the Pearsons. I heard we see the darker side of Jack this season, I hope they tread lightly here because we all need a hero to believe in.

This is Us is a great primetime soap..
The characters are magnetic .. The stories strong .
It is drama and humor. and most of all it is real. it is life.

It’s obvious that he died in the house

The writing and acting on this show are phenomenal! Based on the clues in the final minutes of this episode, I believe Jack died by going into (or back into) the fire to save Kate’s dog. That would explain why she feels responsible for his death.

Amazing show. Superlative writing, characterizations, relationships. The weaving the past into the future is brilliantly done, never interfering with continuity. Broke my heart from the beginning to watch Jack knowing he’s been dead for a long time…he’s such a poignant character. At first it looked to me that there had been a car accident…and Rebecca, after convincing Jack to come home with her, had been driving. I thought how gut-wrenching and ironic as life can be. She, trying to save him and stand by him getting into an accident thereby being the cause for his death. So I was surprised… Read more »

I love this show!! I really can’t say much about how or why Jack died because with this show you just never know..lol..I think that’s one of the things that got me hooked in the first place.

Kate starts the fire accidentally and Jack dies saving her? 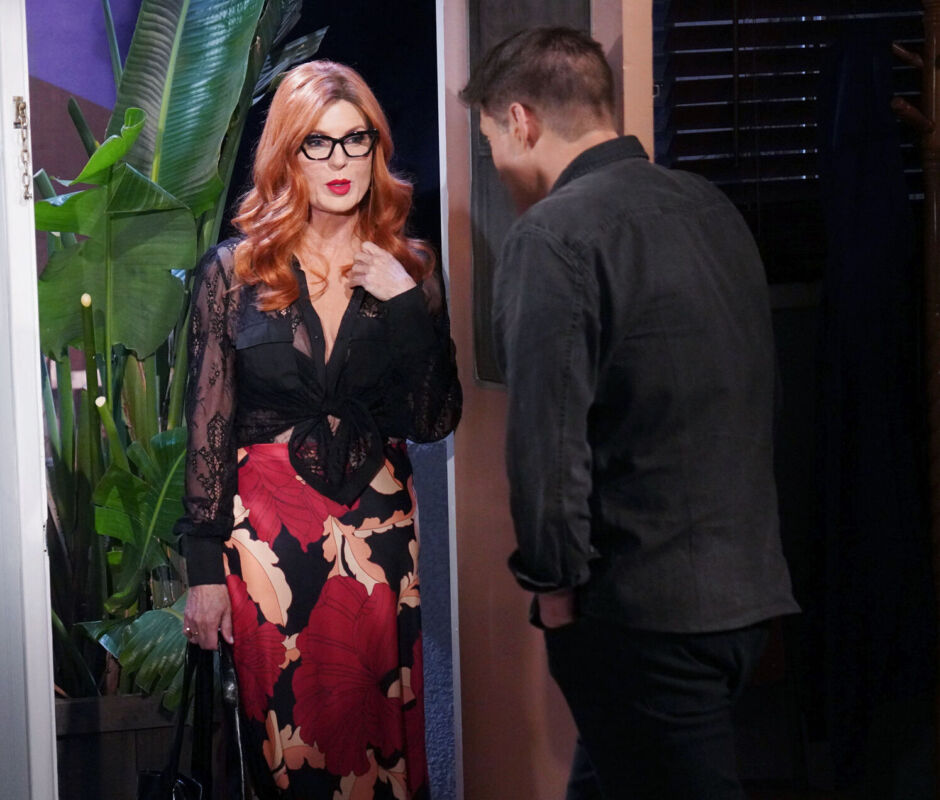 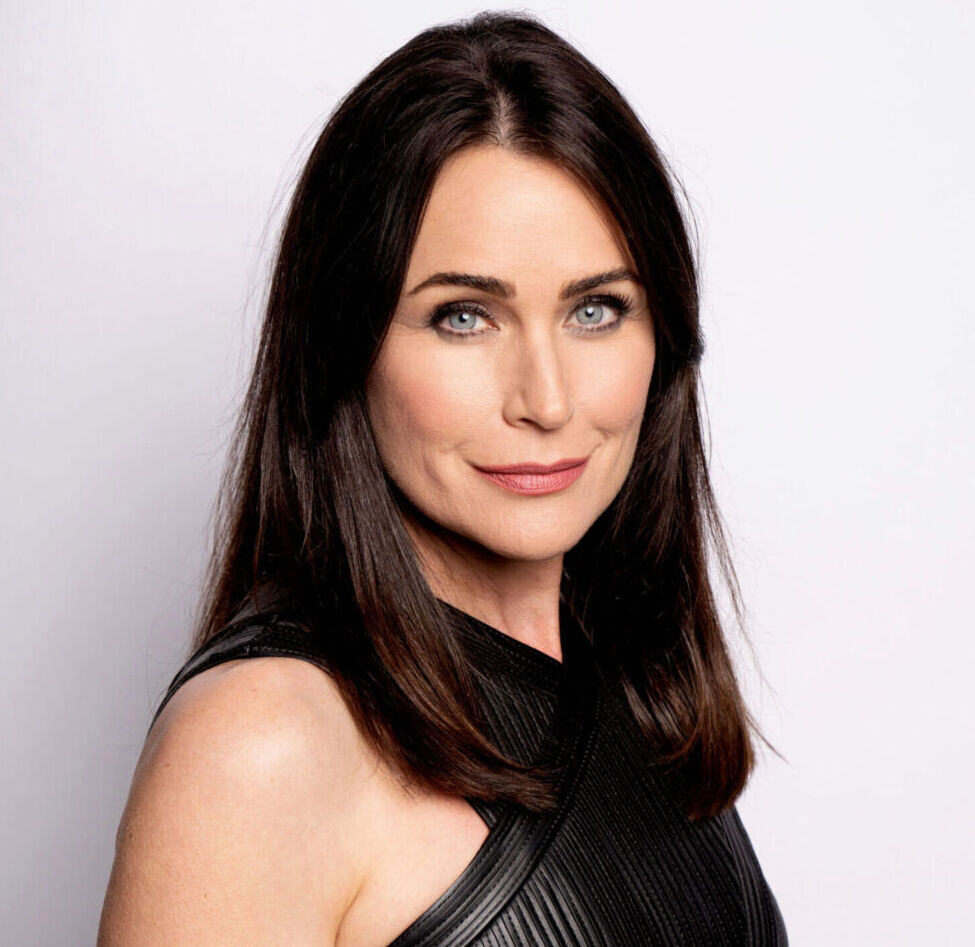