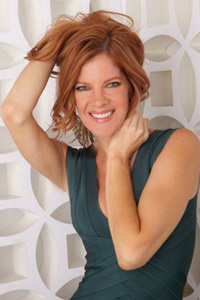 In another great show of synergy, CBS  is utilizing the talents of The Young and the Restless, Michelle Stafford (Phyllis) as the very special Social Media Ambassador during Sunday night’s upcoming Academy of Country Music Awards (ACM) special on CBS and throughout the weekend!  This is a perfect extra gig for Michelle, as we know she loves Country music, plus she gets to head to Las Vegas where the award ceremony is being held!

Look for Michelle, during the weekend and throughout the live broadcast of the awards show, as viewers will get to see her interviewing performers and nominees; go backstage; watch rehearsals and hit the red carpet, all at the CBS website.

What you need to do to be part of the action,  is follow Michelle on Twitter to get all the real-time tweets and special coverage. Go to @TheRealStafford.  The ACM awards air this Sunday April 7 at 8 pm EST on CBS.

Stafford’s appearance is part of  #CBSTweetWeek whick kicks-off today Thursday, April 4 though Wednesday, April 10, with CBS Television Network’s biggest stars and creative talent signing on to chat live with fans. This #CBSTweetWeek, fans will have direct access to talent from their favorite primetime shows plus, for the first time, stars from CBS’s top-rated daytime lineup will also participate. In addition, CBS Sports and CBS Sports Network analysts will be tweeting live during the 2013 NCAA Division I Men’s Basketball Final Four and Championship game, and Academy of Country Music Awards social media ambassador Michelle Stafford from Y&R will provide live updates from the special in Las Vegas.

#CBSTweetWeek will be hosted in the CBS Connect Lounge on CBS.com where fans can attend a virtual lounge and chat live with CBS stars, producers and creative talent. Many stars will be tweeting during the East Coast broadcasts of their respective programs and taking fan questions, posting photos and videos, sharing insights on the making of the episodes, offering commentary, and more.  In the lounge, fans will also be able to follow conversation streams related to their favorite CBS shows and chat live with other fans.

To participate, fans can visit the CBS Connect Lounge on CBS.com, which is also optimized for access via mobile devices, and log in with their Twitter accounts to pose questions to CBS stars and talent during the scheduled times detailed below. Fans can also join the conversation on Twitter by following the show-specific hashtags listed below, #CBSTweetWeek, or by tweeting the talent’s Twitter handle when submitting questions directly from Twitter.

Now below check out a little video from Michelle promoting her being named Social Media Ambassador for the ACM’s! Will you be following updates from Michelle Stafford this weekend? Let us know! 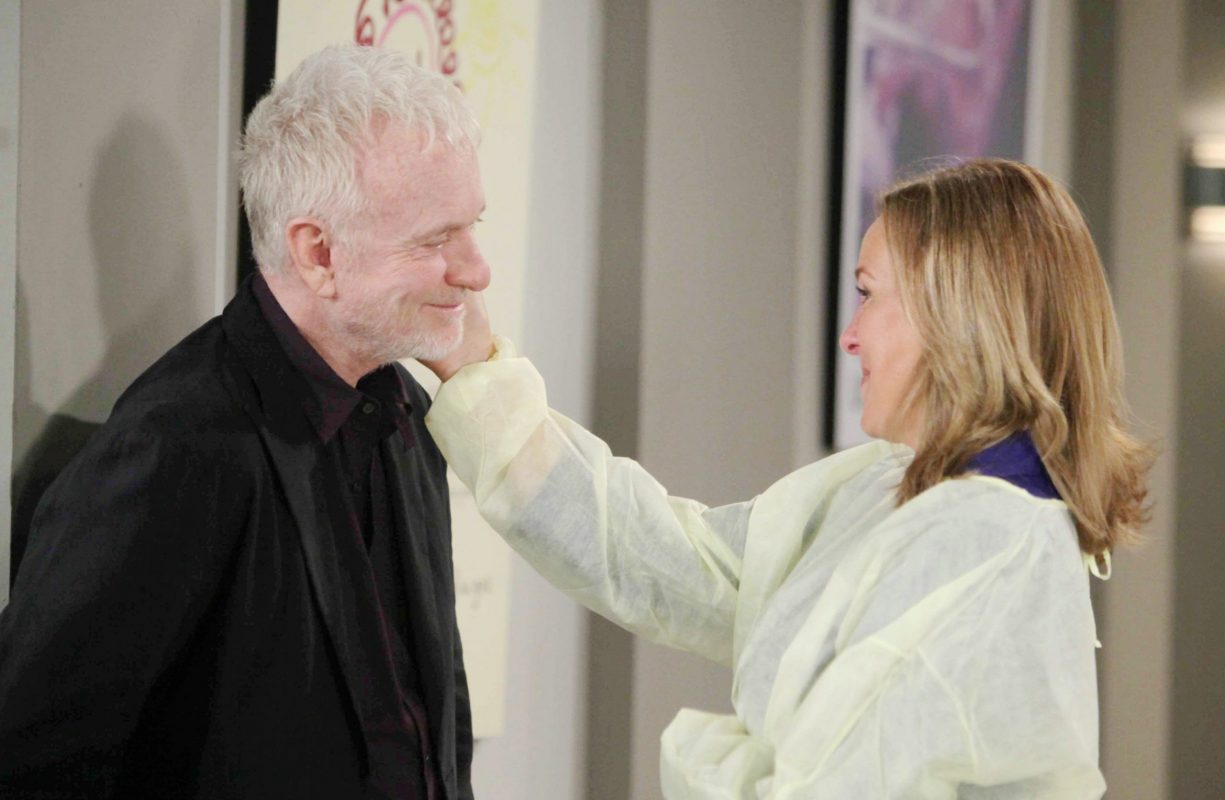 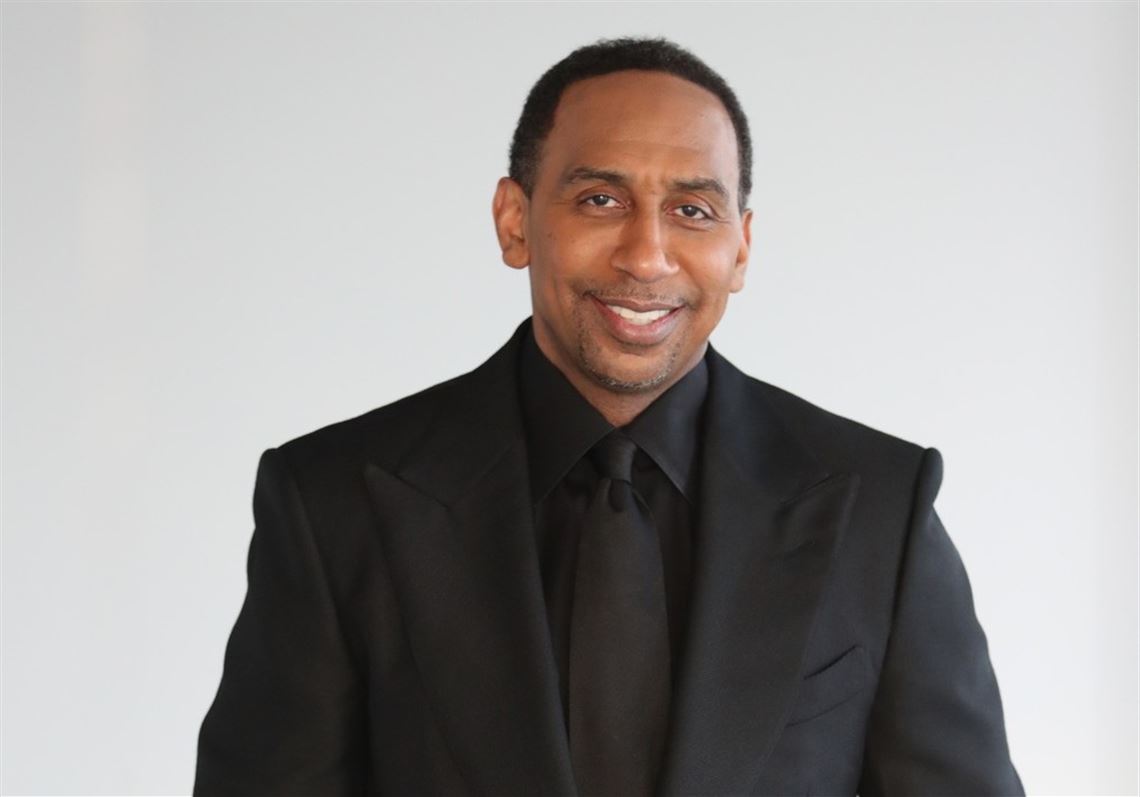 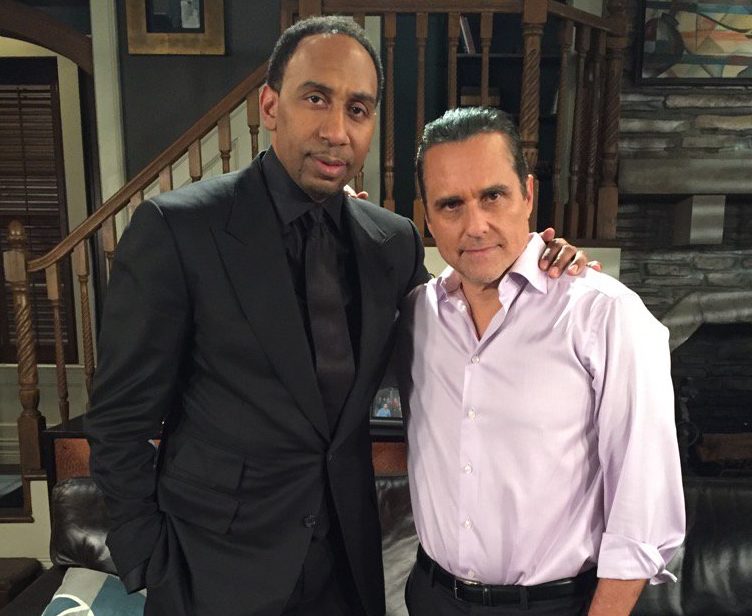