Breaking baby news today! The Bold and the Beautiful’s, Jennifer Gareis (Donna) and her husband Bobby, welcomed a son last night!  Yup, June 11 at 7:33pm, will be the little Mister Man’s official birthdate and time of birth.

The little bundle of joy weighed in at 9lbs and 8 ounces and is 22 inches long.  From what we have heard thus far, the couple have yet to name the handsome new addition to their family.

Congrats to Jenn and Bobby from On-Air On-Soaps!

READ MORE
Nicolas Bechtel On His Return To GH: "I’m Back and I Am Still Spencer"
Related Topics:Baby boyjennifer gareisThe Bold and the Beautiful
Up Next 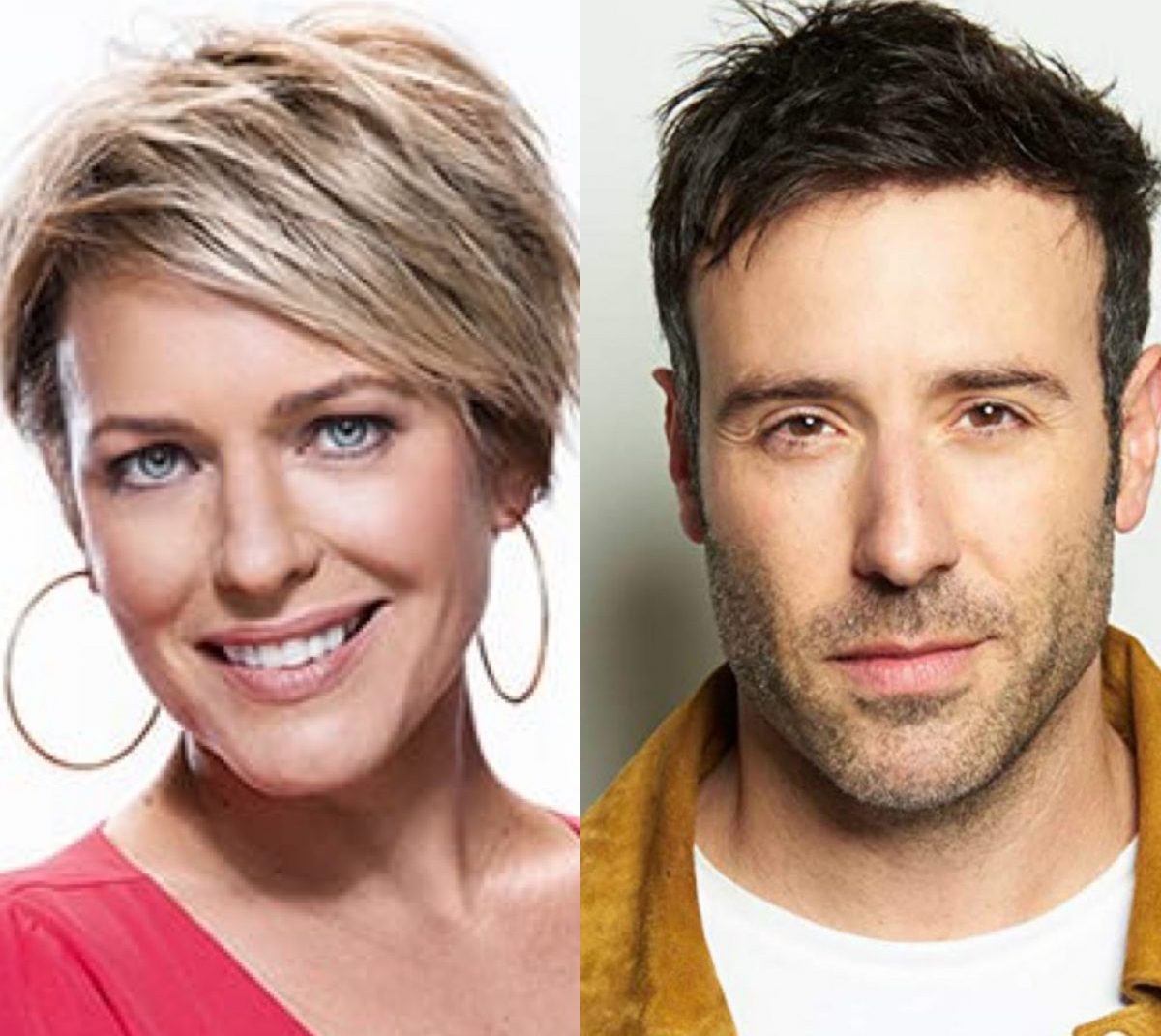 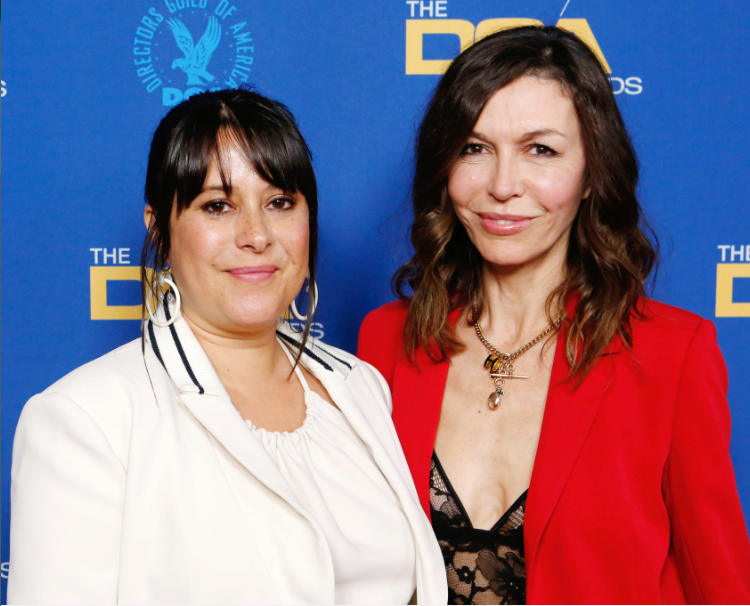 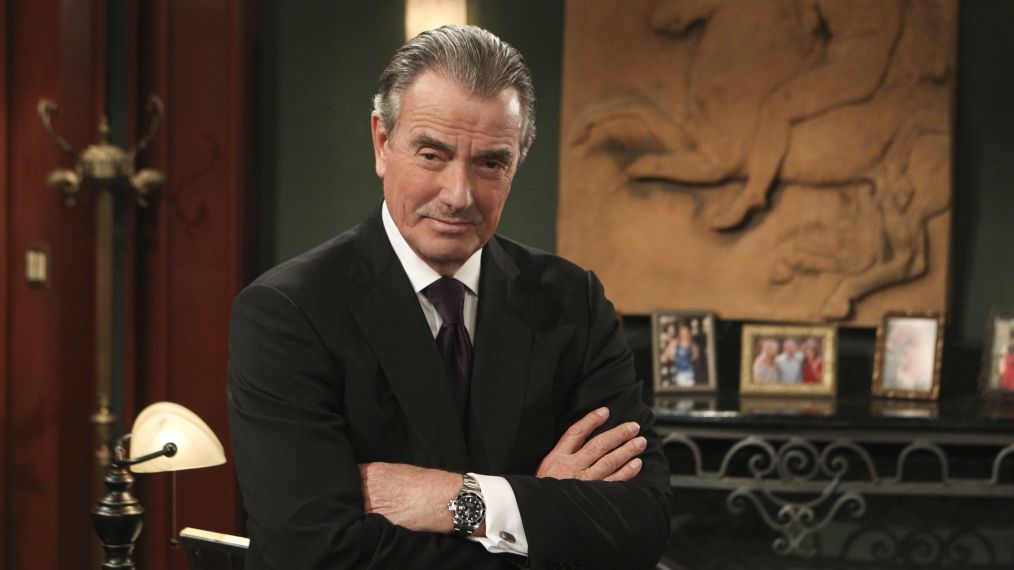 The icon himself, Eric Braeden (Victor Newman) of The Young and the Restless, sent out a tweet on Monday that hsd been garnering plenty of attention from fans of the number one soap.

Braeden teases: “Lot of interesting stuff coming up on Y&R involving a cast of known characters including your’s truly!”

Speculation has begun that with Eric’x upcoming 40th anniversary with the series that the story could be heavily tied to Victor Newman!

The good news from Eric is that the whatever is coming is definitely going to include the characters you have come to love over the years, and the vets.

His tweet received response from fans that included: “I cant wait! Victor putting ppl in their place ” You got that Punk ! ” to “‘I’ll be damned!’ It’s about time! Hooray! Thanks for the good news, Eric.”  to “Yeah Eric.. we know your anniversary episodes are coming up soon! So excited to see them! You deserve a whole year of episodes,: and many more.

So, intrigued to see what story plays out that includes Victor and performances by the stellar cast of Y&R? Comment below.