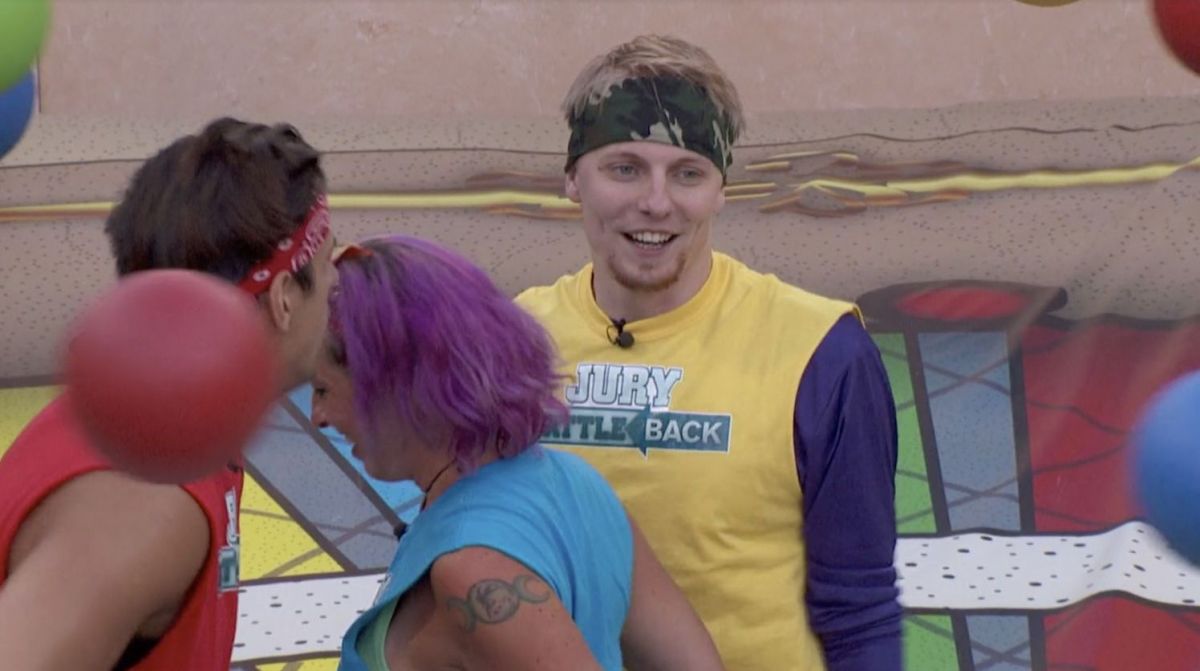 Thursday night’s episode shook up the game by giving a chance to one of the past evictees to return to the Big Brother house!

As we saw on Wednesday, Kaycee won the veto which left Angela’s nominations of Faysal and Haleigh the same. It was time for the last “showmance” of the  season to split up… but with the upcoming battle back, they may have a chance to be reunited.

Per usual, we see Haleigh and Faysal argue over the smallest of things, and this time it was because Haleigh was trying to make good with the other side … or in other words … she was trying to play the game and Faysal wasn’t having it. While those two battled over petty things, Tyler was working his magic by continuing to add final two alliances to his list.  JC and Brett approached him about it, and like the others, he had accepted.  This put him in a spot where he had a final two with almost everyone in the house.

With the plan to evict Faysal still in play, it was time for the houseguests to vote out one of the two nominees. All but Sam voted to evict Faysal, and he was sent packing. Before he left, he decided to make a last minute effort to throw Angela’s under the bus by attacking not only her game, but personally as well.

Little did Faysal know, that he had an opportunity to come back into the game! Julie informed him of it during his exit interview, and it put fuel in his fire. It was then time for the four jury members to compete for the Big Brother Battle Back. It was between Faysal, Scottie, Rockstar, and Bayleigh. It started off very close, but Scottie eventually came out on top and returned to the game. (filed by Jake Updegraff – Big Brother correspondent)

How do you think Scottie will do as he returns to the game? Who do you think will win Head of Household?  Share your theories in the comment section below, and make sure to see how this all plays out tomorrow night on Sunday’s episode of Big Brother beginning at 8/7c on CBS!

DAYS OF OUR LIVES: Crashing Through Windows, Unbreakable Bonds, River Of Tears