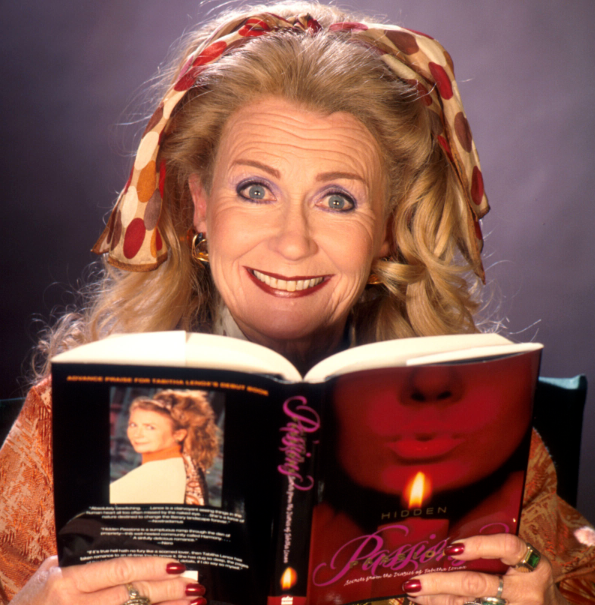 Revisit the lives of the spooky town of Harmony as the highly-anticipated reunion documentary of the cult-favorite daytime drama, Passions is set to have a screening this April.

As part of BWE Television’s red carpet event at Universal Studios in Universal City, California, fans will be able to view the documentary on the big-screen for one night only on April 28th. 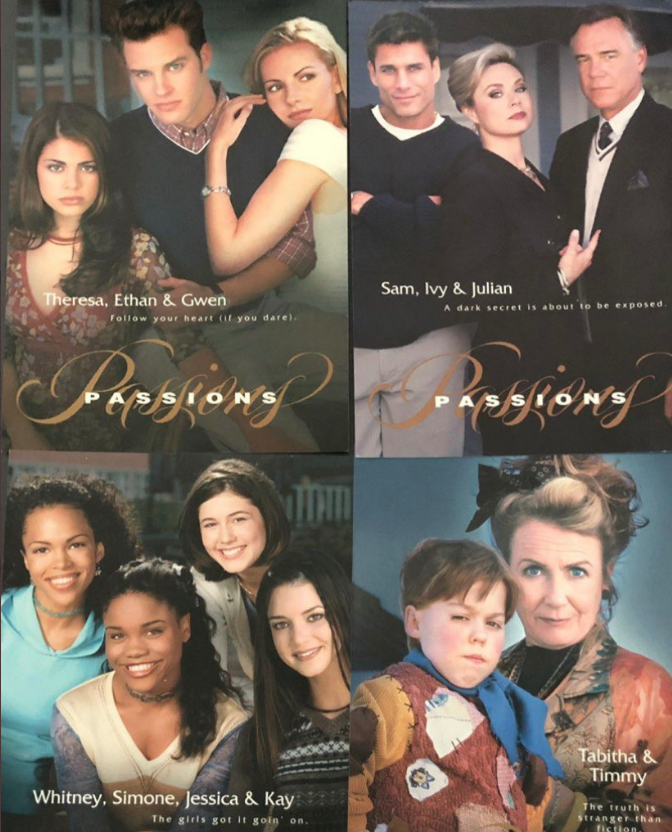 Get set to see the story of the Cranes, Lopez-Fitzgeralds, Timmy and Tabitha and more, and enjoy the romance, humor, shocking twists, adventures and spells of this NBC soap opera that aired from July 5, 1999 to September 7, 2007, and then went on to DirecTV for a time from September 17, 2007 to August 7, 2008.

The series was, of course, the brainchild of the late James E. Reilly.  To get tickets to the screening click here.

Let us know if you are excited to see the Passions reunion documentary when it becomes available via the comment section below.

I wish they made this a prime time show instead…this is a show where i didnt mind the camp..unfortunately too many cast changes and the loss of the brilliant actor who played Timmy the Doll kind of hurt the show..wish a cable channel would re air all the soaps that still have all their eps

Would love to see it!

Over the top. Hilarious. Stupid. Jaw dropping. Eye rolling. Soapy as soaps could get. A ton of fun to watch.

And the best soap sing-a-long theme song that only lacked showing the lyrics as it played with a bouncing yellow ball LOL.

I would love to see the passions reunion