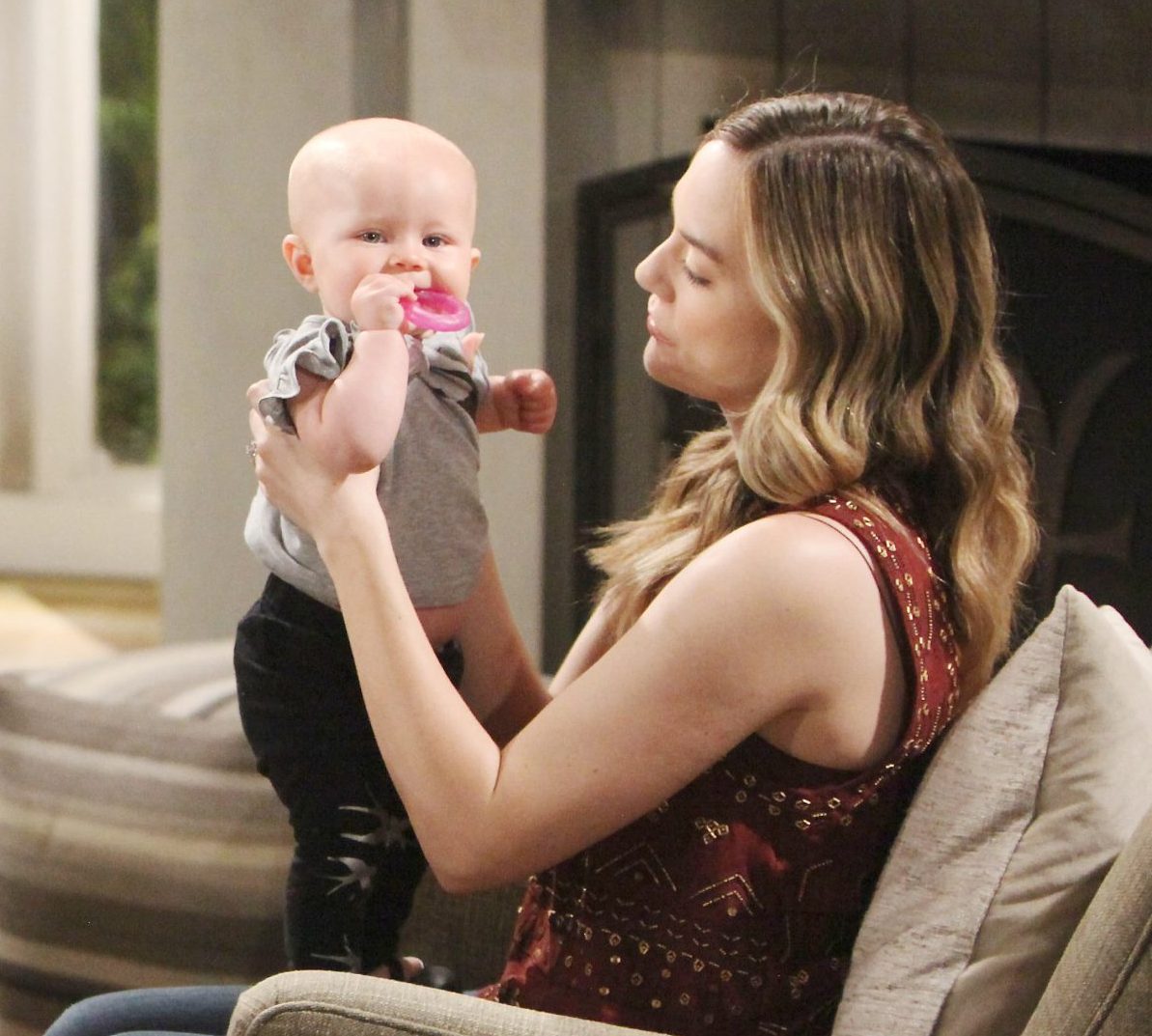 Great news for The Bold and the Beautiful and their long-awaited payoff: that the little girl being raised by Steffy (Jacqueline MacInnes Wood) as “Phoebe” is really Liam (Scott Clifton) and Hope’s (Annika Noelle) daughter, Beth, who they believed had died in the long and twisty baby switch storyline.

B&B was the highest rated daytime television show in the key 25-54 womens demo and the first time in the 32-year-old history of the CBS sudser that it has been atop of that demo. That is not only among the network soaps but all series genres in daytime for the week of August 5-9 –  quite the feat.

During the ratings week, Liam figured out that Phoebe was Beth, and eventually after Thomas’ (Matt Atkinson) manipulations told Hope the truth. 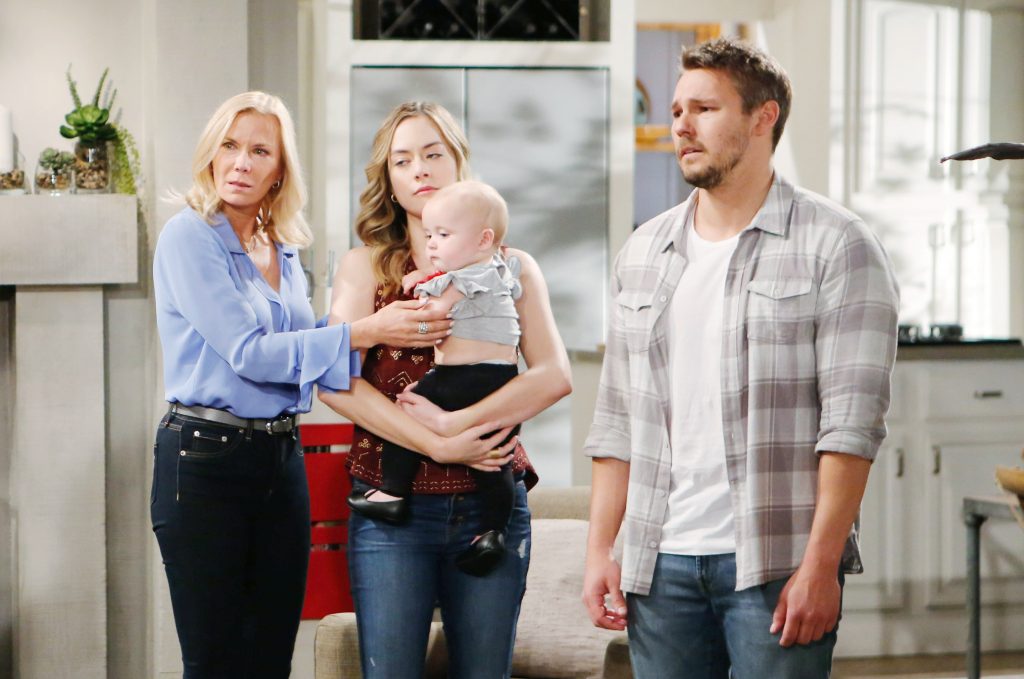 All this goes to show that as frustrated as viewers get wanting the truth to come out in a story they follow; when it finally does, they are along for the ride. Something B&B executive producer and head writer, Brad Bell does exceptionally well with big umbrella storylines that hold major ramifications for many on the canvas.

Congrats to Brad and the B&B team!

So, what do you think of BOLD’s performance in the ratings for the big week in story? Comment below

The players knocked their scenes out of the park. Easy to see why JMW won the Emmy this year!

I totally agree with you Mark. When Steffie collapsed in her fathers arms I felt her pain and I was crying right along with her. I wonder how they can just turn it on and off like that. I said the same thing about Hope when she did the hospital scene crying with the baby in her arms. Excellence by all.

Just one question does this mean that JMW will finally get a new love interest? I can’t enjoy this triangle so I had to quit watching I mean these two women just google eyed for Liam for how many years put this behind Steffy burn up that silly photo.

In other words is it safe to go back into the water I miss so many of the other characters !!!

I am hoping that someone new does come in for Steffie. To me. Liam has always been more Hopes type and I hope they leave them to their happiness for awhile. But it is a soap opera so their happiness will be short lived. But if they start the Hope Liam Steffie merry-go-round yet again, I will consider taking a break. There have not been any new men sniffing around that I know of. The males that are left on the show are either taken or related to her I guess time will tell. Happy viewing and sorry for the novel Thanks for listening

I dont watch..havent in years but it goes to show the CBS soaps know how to grab viewers while the other two networks do crazy unbelievable stories and dont grab the ratings like CBS

Good Job B&B! I know I can be critical of all the remaining soaps…love, respect, adore with a passion and have an affinity for home/safe and a connection to another time and childhood. This art form we call soap opera is the little that engine could.

This is no surprise even if i thought they ended the story a little early. I just say that because of how long the baby switch went on between Lauren and Sheila on Y&R. Everything was powerful once that reveal started falling into place. My god…to watch Steffie breaking down in her father’s arms broke my heart in so many pieces. Watching the makeup running down her face, you knew Jacqueline wasn’t playing any crocodile tears in those scenes. I am very, very happy that B&B broke records thanks to this story.

The long wait pays dividends for B&B! Congrats – The show should overtake Y&R soon. I expect B&B as a hot contender for Best Daytime Drama and Annika Noelle and Scott Clifton for Best Actress and Actor. Great work and heartfelt. Lots of Emmy material!