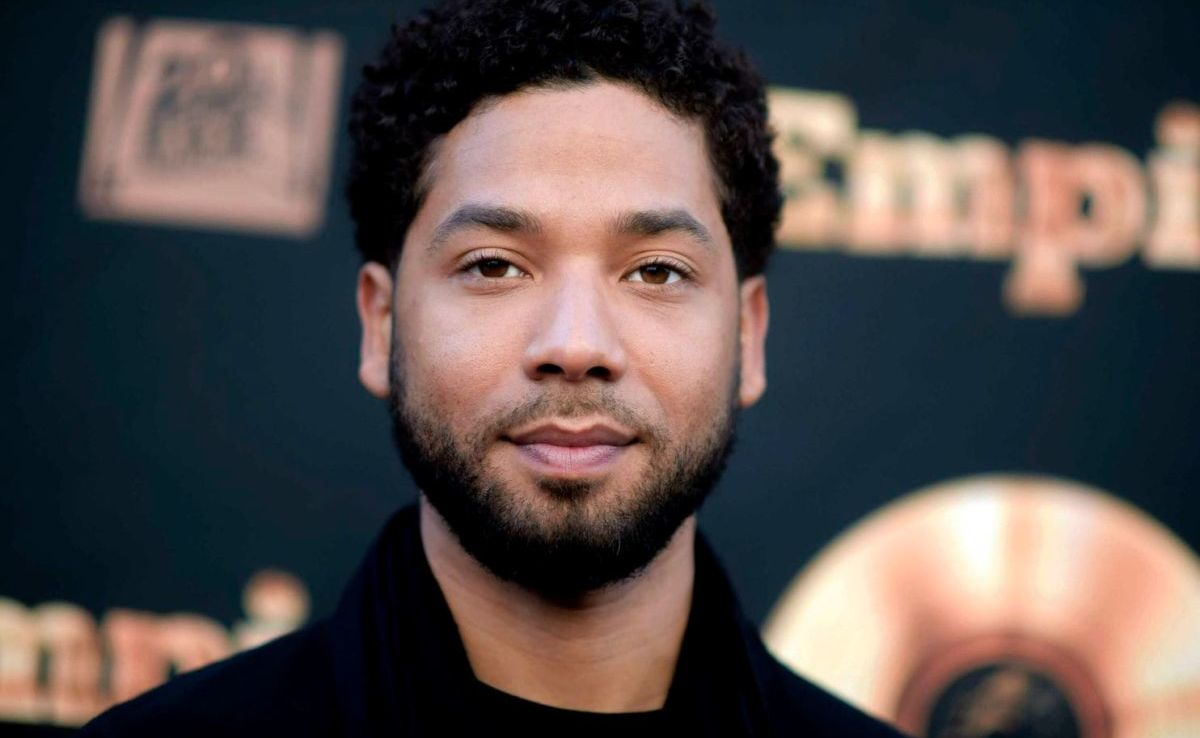 As of Tuesday, the production of Fox’s hit series, Empire has slashed Jussie Smollett’s upcoming scenes following reports that the suspicion is now on him for allegedly staging the “hate” attack he reported to the Chicago PD back on January 29th.

According to production sources viaTMZ: Jussie was supposed to have nine scenes and a big musical performance in the second-to-last episode of Season 5,  Now, five scenes and the musical number have been axed.  Smollett’s character is also no longer the focus of his remaining four scenes, which will now feature an ensemble of characters.

The actor/singer who portrays Jamal Lyon will be working Friday and possibly Thursday but won’t be rehearsing.

The Empire writers are said to have been scrambling over the last 24 hours to revise this season’s scripts.

All of this despite despite strongly expressed renewed support by Empire showrunner Brett Mahoney on February 17th.  The goal now is said to be to reduce Smollett’s role both in dramatic stints and musical performances.

Empire returns for the remainder of its fifth season on March 13.

Smollett claims he was the victim of a racist and homophobic attack near his Chicago apartment, but things took a turn when he may have paid two friends to help stage the assault.

This case is said to be going before a Grand Jury as early as today.

What are your thoughts on the latest developments in the Smollett case and Empire reducing his appearances for the remainder of the season? Comment below.

Denise Richards Joins The Cast Of The Bold and the Beautiful

Sadly, his career is ruined regardless of his innocence or guilt.

I don’t know what happened but the show sucks anyway So who really cares.

This is all very wrong..
He may seem guilty but Jussie Smollett proclaims he’s innocent…. it is still being investigated!
He is not guilty until proven as so..

We need to step back and wait, wait for a valid verdict.

We fought, with blood and tears, to grant accused people a fair and just trial.

So, until a confession or a trial, I will wait.

Yeah, “thank you” @su I cannot believe this thread is playing out this long… and in pieces to this extent

“I” have long…. posted… with all due respect that it is the LGBTQ – AND – the African American that are the last two races… that must be up to par on equality. simple as that… a threshold reached

it just reads and sounds so plausible

If you play outside the safety net as it were, so be it

Hi Patrick..
Jussie can be as guilty as heck but nonetheless, he has a story to tell his attorneys have a case to present.

Looking forward to his trail, it should be interesting. He will be accountable, for sure.

Its A Shame His Career is Ruined. For What.. Its Really Sad

Its all scripted BS. Like all fake news. And the sheeple just eat it up!

This smells like a dead fish. Whatever happened to innocent until proven guilty? And what does this have to do with the show? He’s an actor on a show taped weeks or months in advance. SMH.

Ironically, his alledged ‘hate attack’ was a hate attack, and ABC is cutting him…
…but they leave Whhopie and Joy to hate attack on The View every day?