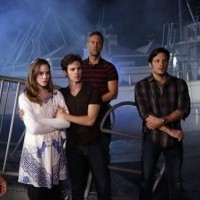 Ready for some more backstabbing in the Hamptons? We are! After a short hiatus, Revenge returns with an all-new episode tonight, Sunday January 6th!

In the episode titled, “Power”, Victoria begins plotting a scheme which, surprisingly, involves Emily, while Emily locks in on her next target, and Declan discovers something that may threaten the future of the Stowaway!

Now in this sneak peek after the jump, watch  Emily’s latest machinations which could romantically put her and Daniel back-together again! But could revenge turn to love?  Or, will all hell break loose when three men potentially could be vying for the love of Em?

Are you looking forward to the return of Revenge?  Let us know!

Debbi Morgan Signs On For Prospect Park's All My Children Reboot! 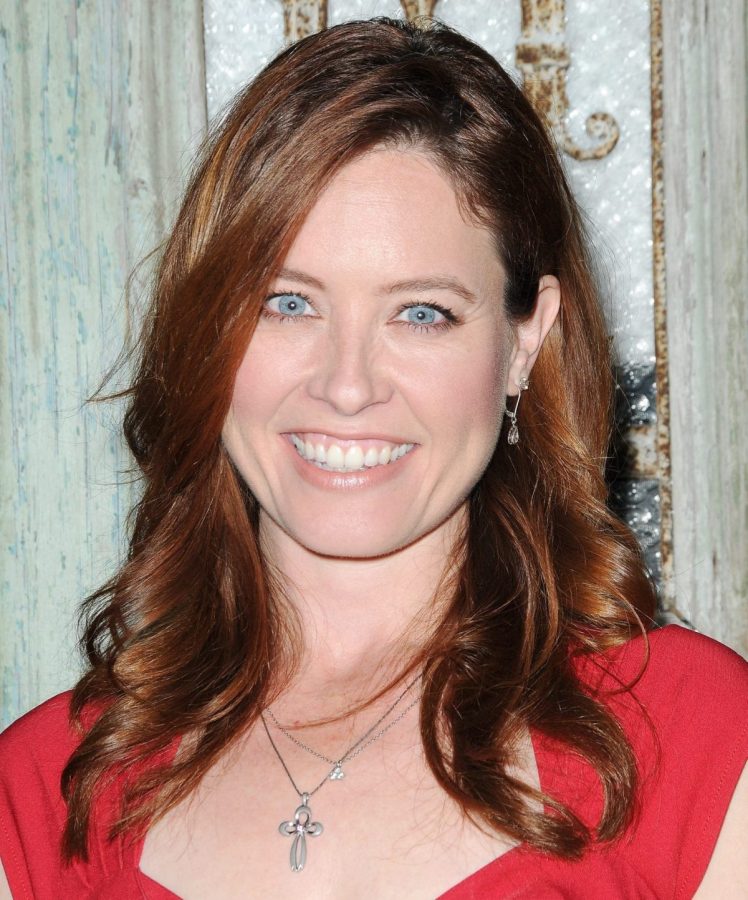 Covid-19 has now taken over 500,000 lives in the United States, and it’s heartbreaking to hear the stories of loved ones being separated by this virus in their time of need.

Now comes word from former One Life to Live and Days of our Lives actress, Melissa Archer (Ex-Natalie, Ex-Serena), that she lost her beloved father to Covid-19.

Melissa shared her thoughts in a beautifully written post which we have posted here.

In her Instagram post, Archer shared: I never wanted to imagine what losing a parent would feel like. I knew it would happen one day, but it always seemed so far in the future. My dad was so young. Covid is so evil. He fought hard – 51 days away from his family – even made it to his birthday. But the Lord decided to relieve him of his suffering and bring him home to Him. I know my dad will live on in so many people. He touched the lives of many and wanted so much for all to know and see the good in the Lord. I’m grateful for the memories. I’m grateful we got to do some amazing things together over the years. While there were times I didn’t appreciate him, he patiently waited for me to come back around. Sounds like another Father I know. I’m sad that I can’t call him right now to tell him how sad I am about not having him here to call. That I won’t ever hear the words missy poo pot pie again, that I won’t hear him look at a sign and say the words in a silly voice and think it’s funny (I now do this), that I won’t hear him sing with his band again, or have him say how much he loves his girls. But I know he’s in heaven, doing all those things, and I know he’s watching out for us. I hope he’s enjoying the beauty of heaven and all the promises we’ve been given. I hope he sees the rest of the fam that’s in heaven and rejoicing in their freedom.”

Please send your condolences and thoughts and prayers to Melissa and her family via the comment section below.